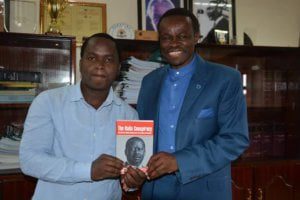 Babior Newton, author of the famous book “The Raila Conspiracy” was on Saturday taken through an embarrassing experience after KQ officials denied him entry into his flight twice.

Despite having confirmed Newton’s booking, the flight officials denied him a boarding pass. They insisted that his name didn’t tally, forcing Newton to call his lawyer who presented an affidavit indicating he was allowed to use that name but to his bemusement, they still rejected his entry. 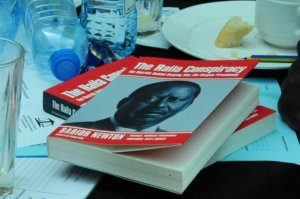 It’s very disappointing that despite charging ridiculously high prices, Kenya Airways treats its customers like trash. Shame on them!