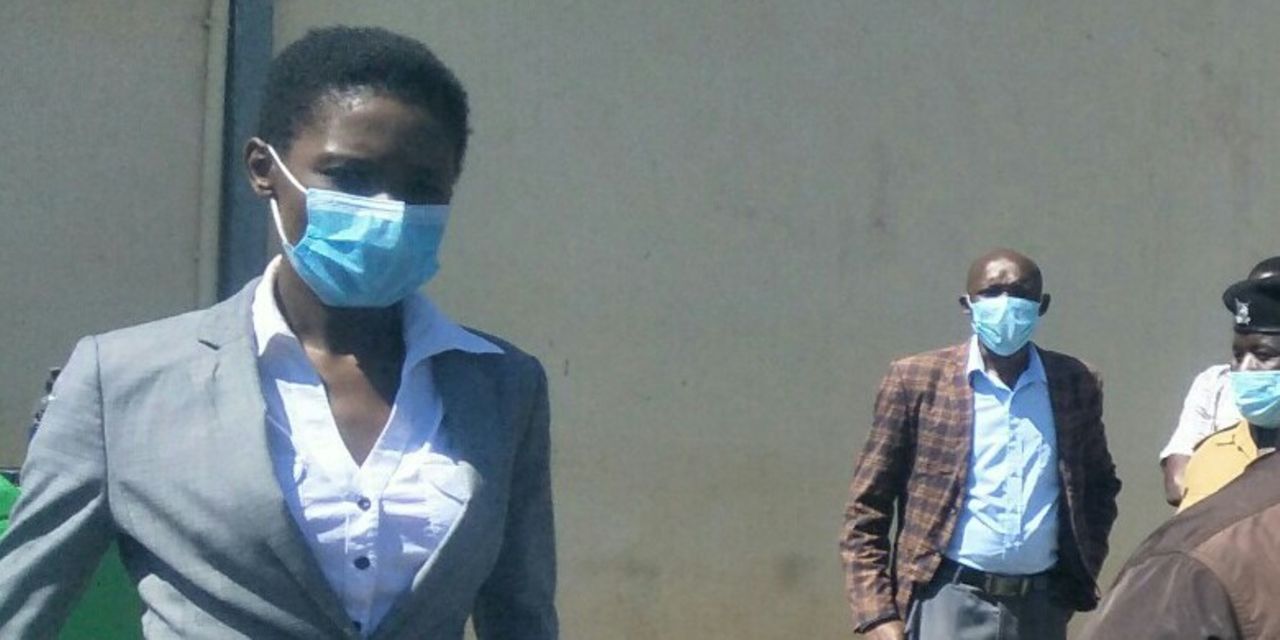 The family was apprehended moments after they presented themselves at Kisii town EACC offices with the five accused of fleecing the Migori County government of Sh73.4 million, a day after the Director of Public Prosecutions (DPP) Noordin Haji said they have a case to answer.

Videos circulating on Wednesday showed the group put on brave faces as they were escorted by police officers to onwaiting vehicles which transported them to Nairobi where they are expected to be charged.

However, even before the family spends the first night cooling their heels inside the cells, a short clip cut out from the day’s footage has now left netizens fuming after the ever-keen Twitter detectives managed to point out one of Obado’s daughters, Evelyn, giving the middle finger to a mammoth of journalists that had gathered outside the Kisii EACC offices.

Many Kenyans were left astonished by the lady’s audacity to pull off such a despicable act which has come off as a rude insult to members of the public whose hard-earned money her family is accused of embezzling.

Some felt that Evelyn Obado’s the middle finger to the press showed that she exudes nothing but arrogance and now urge relevant authorities to regard it an utter show of contempt and force her to answer to it on top of the corruption scandals she’s facing.

From their investigations, EACC detectives have established that Obado indirectly received Sh73,474,376 through his sons and daughter, who received multiple payments from different companies trading with the Migori County government between 2013 and 2017.

The family allegedly used the funds to acquire a prime property at Loresho Ridge in Nairobi, buy luxury cars, and pay school fees for Obado’s children in foreign institutions in the UK, Scotland, and Australia.