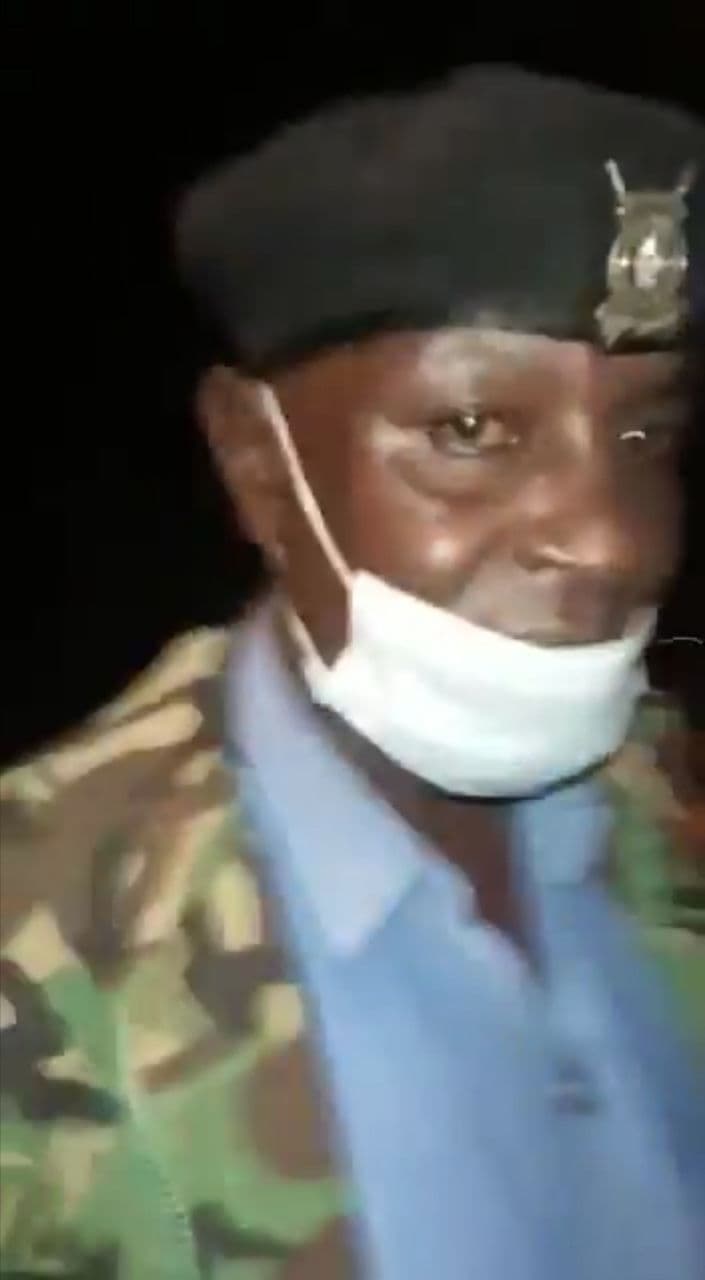 CAPTION: A police officer who confiscated a woman’s ID card after she refused to give in to his demand of a Sh5,000 bribe

A Mombasa woman has gone viral after footage of her altercation with the police emerged online.

In the video currently doing rounds on social media, she walks up to the group of masked-up police officers demanding to know why one of them had confiscated her identity card.

According to the audibly distressed woman who has since only been identified as Tislam Nasher, the police officer she singled out had demanded a Sh5,000 bribe which she failed to produce and he, therefore, refused to give the crucial document back.

The incident is said to have occurred at the city’s Mama Ngina Drive on the night of Friday 23rd April 2021 and was first reported on Twitter by one of her friends.

“What happened to my sister Tislam Nasher at Mama Ngina Drive yesternight was totally unacceptable. Our police harassing citizens, why?” asked one Ryan Mucilih Samir. 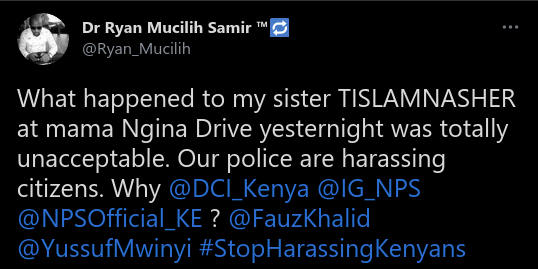 According to Tislam, the said police officer is always harassing bypassers around Mama Ngina Drive and asks for the ID which he refuses to give back unless you offer him a bribe. 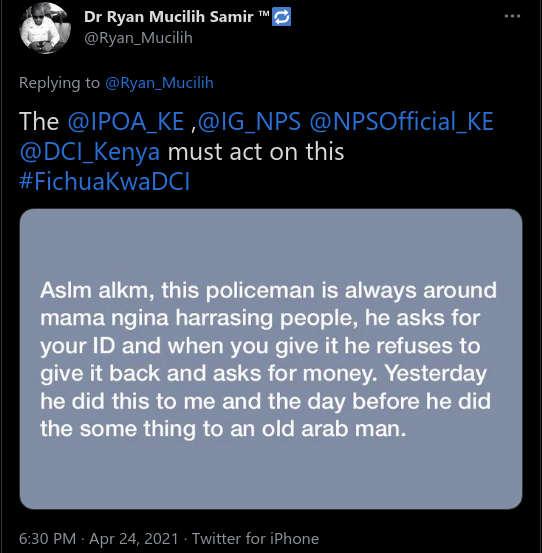 From the clip, the cops also did not appear to have any badges on them, which complicates the matter even further.

Despite numerous inquiries from peculiar Kenyans online, all relevant authorities involved, including the National Police Service are yet to issue a word on the incident.