Residents of Umoja and Buruburu are delighted that the Mutindwa footbridge has been completed.

The footbridge has been lacking covers against the elements (sun and rain) since March when the structure was opened for use to the public.

Mutindwa footbridge is one of the non-motorized transport initiatives along the 13 kilometre Outering road.

Putting the blue covers began in July but stalled after the materials run out and had to be imported.

The road which falls under the Kenya Urban Roads Authority (KURA) is an important route, linking Thika superhighway and Mombasa road.

The footbridge which was constructed at cost of Ksh. 80 million has made it safer for those who cross at the Mutindwa stage into and from Buruburu.

After its opening, parents were relieved that they could now send their kids to school unaccompanied without fear of them getting knocked down by cars using the route.

Over the past 6 months, there have been cases of minor accidents on this section of the road, involving cars.

KURA removed speed bumps from the road, in April, after the footbridge was opened. Traffic police were always on standby to redirect people to use the footbridge.

Works on 11 footbridges along Outer Ring Road started in April last year (2018) in a move aimed at reducing pedestrian fatalities.

The project will cost Kshs. 880 when complete.

The contract to construct the footbridges was given to a Chinese company Sinohydro Tianjin Engineering Limited.

Below are some photos in chronological order, from beginning to completion, with a video to boot. 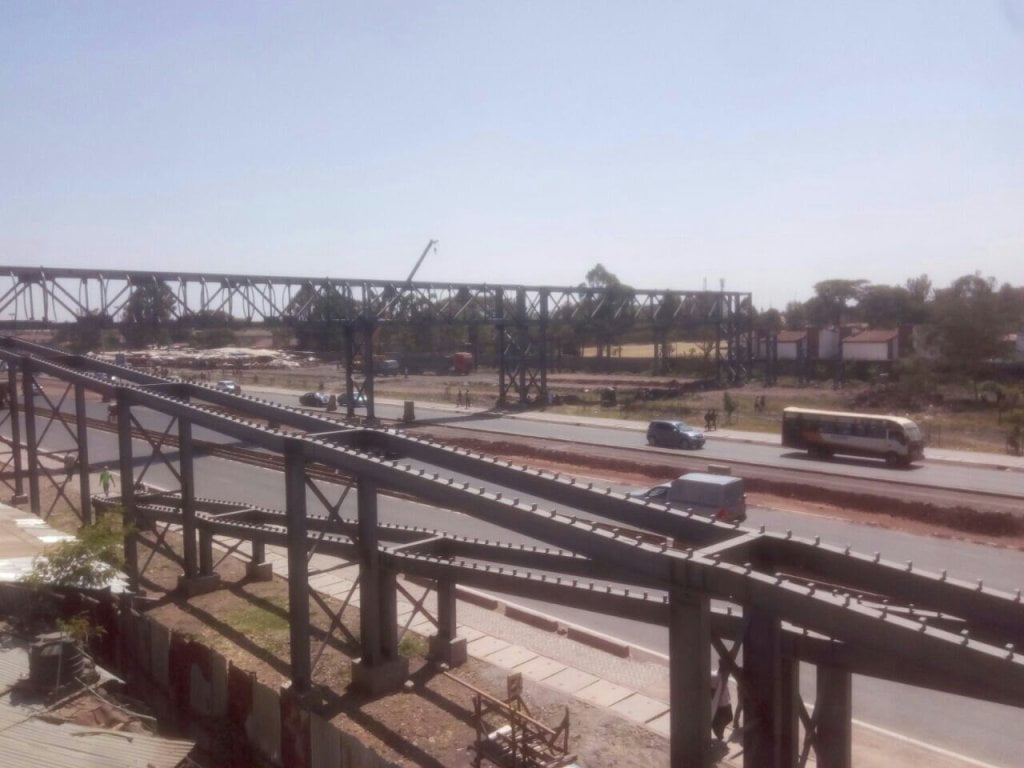 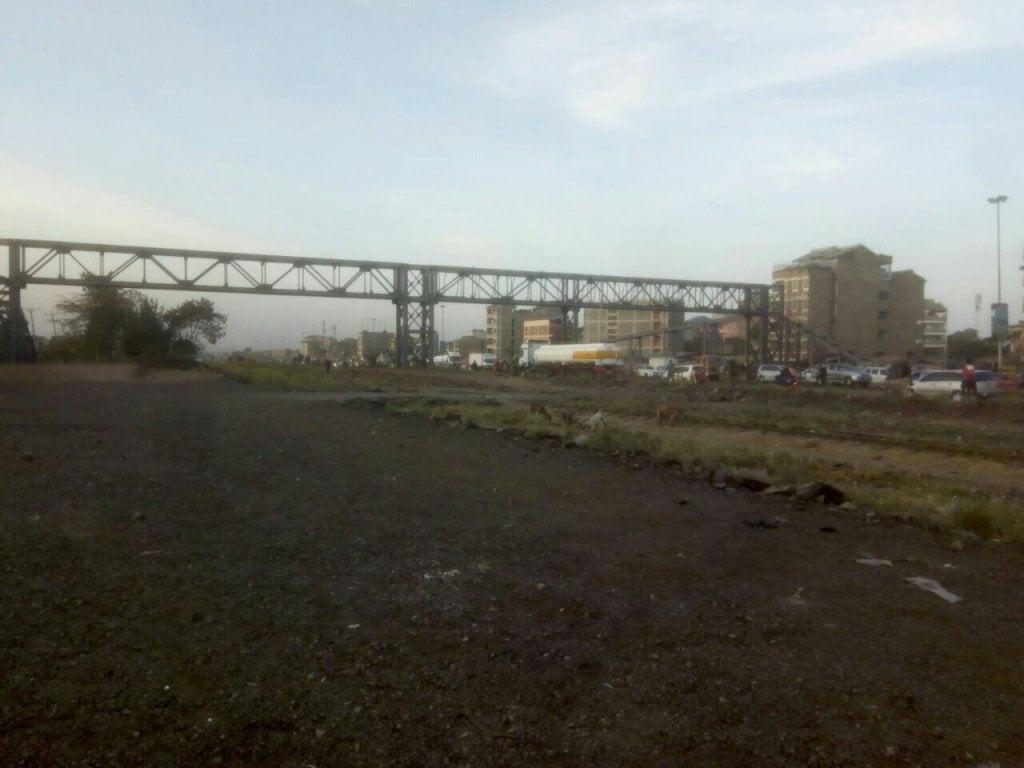 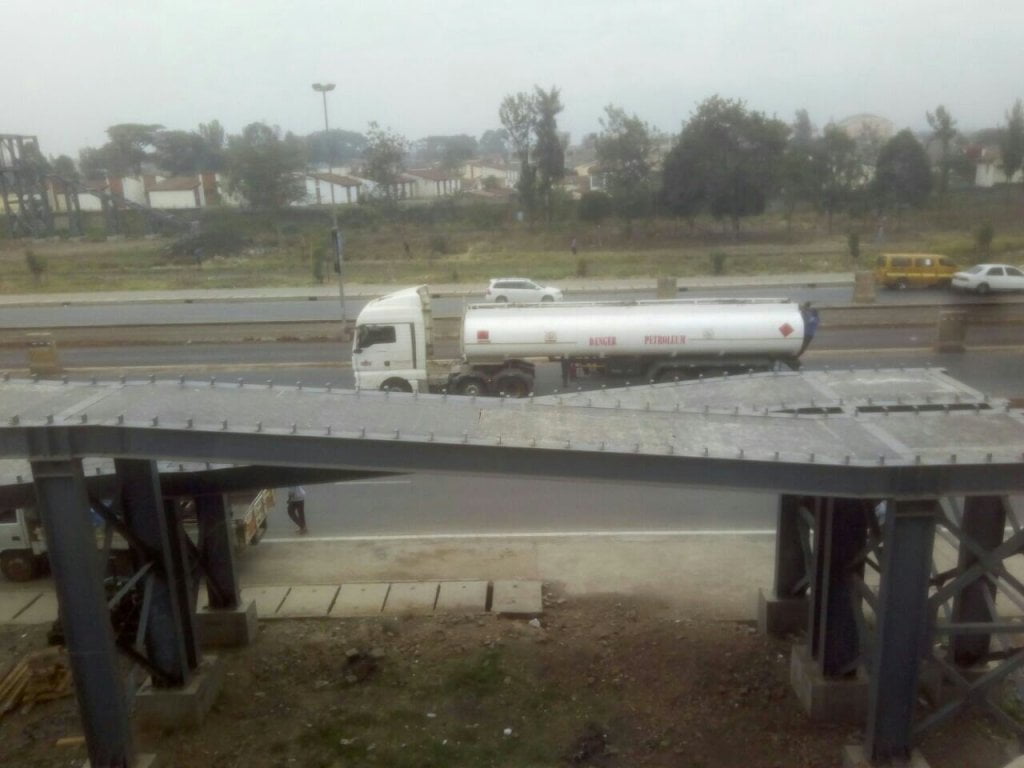 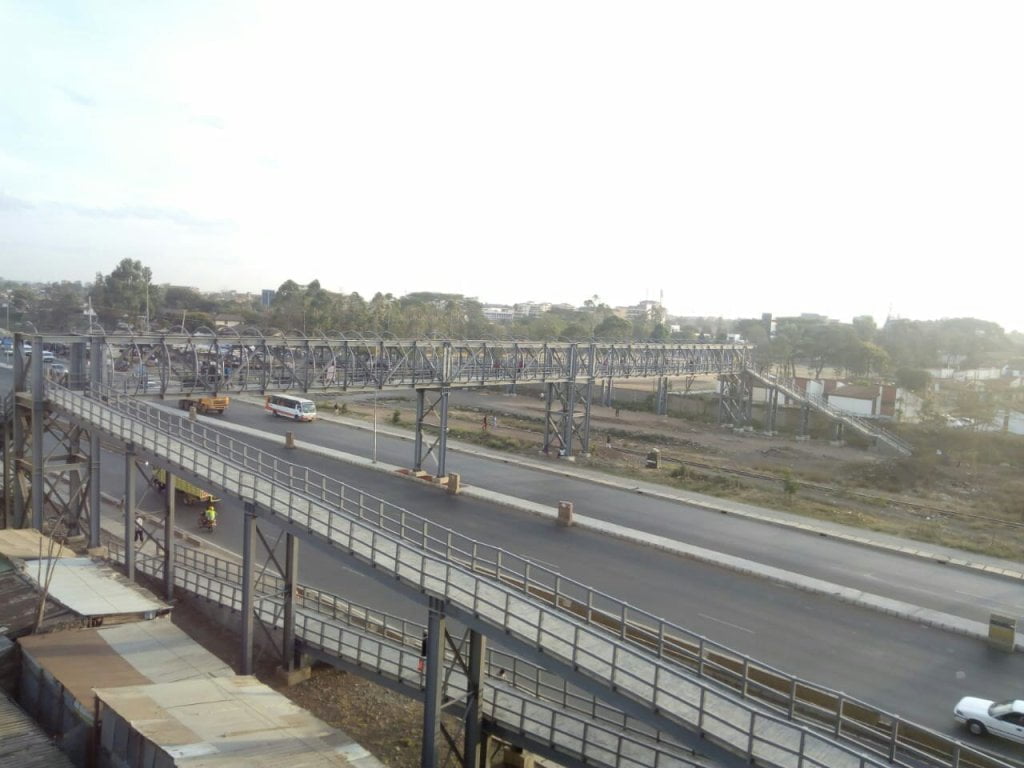 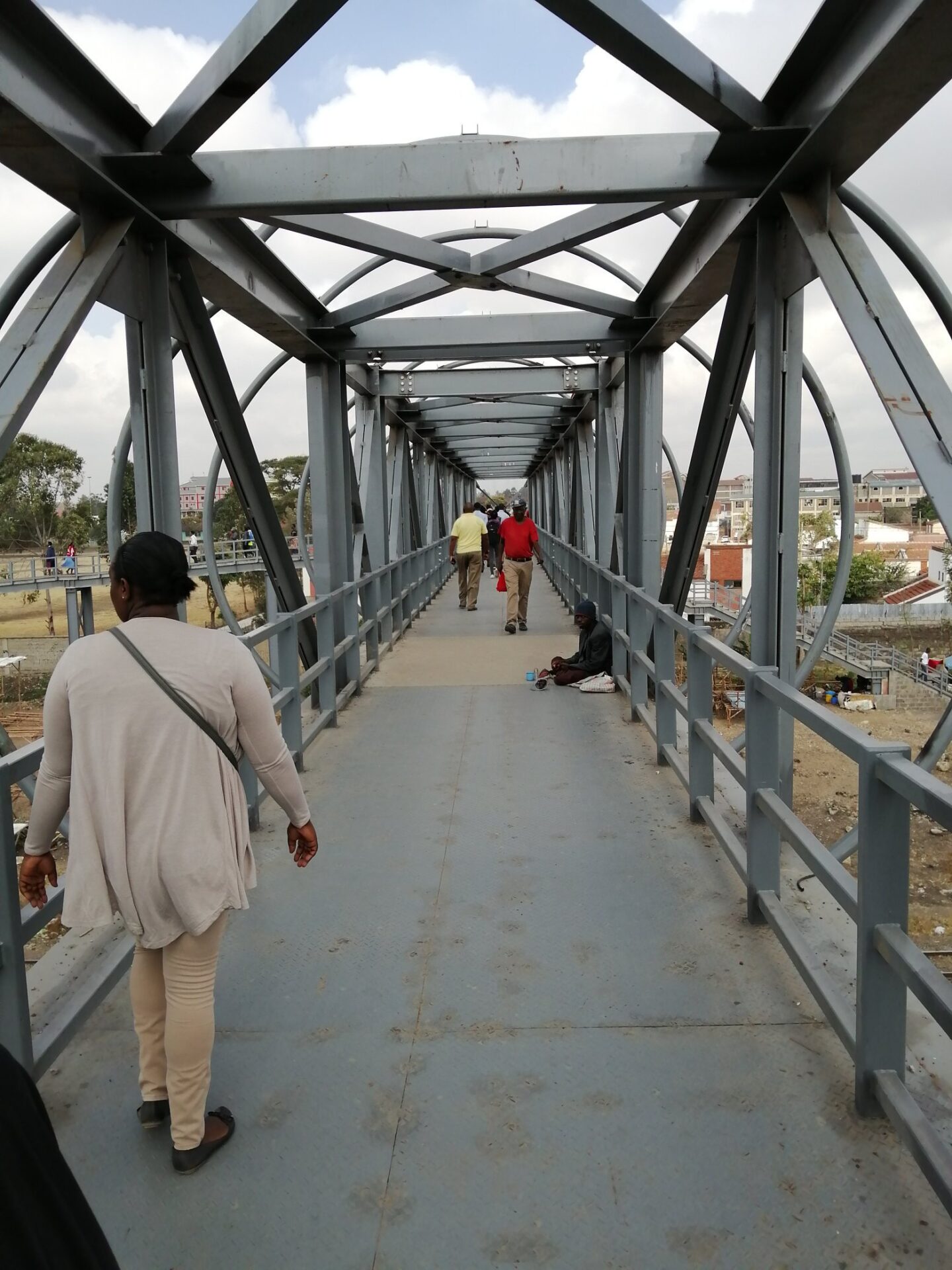 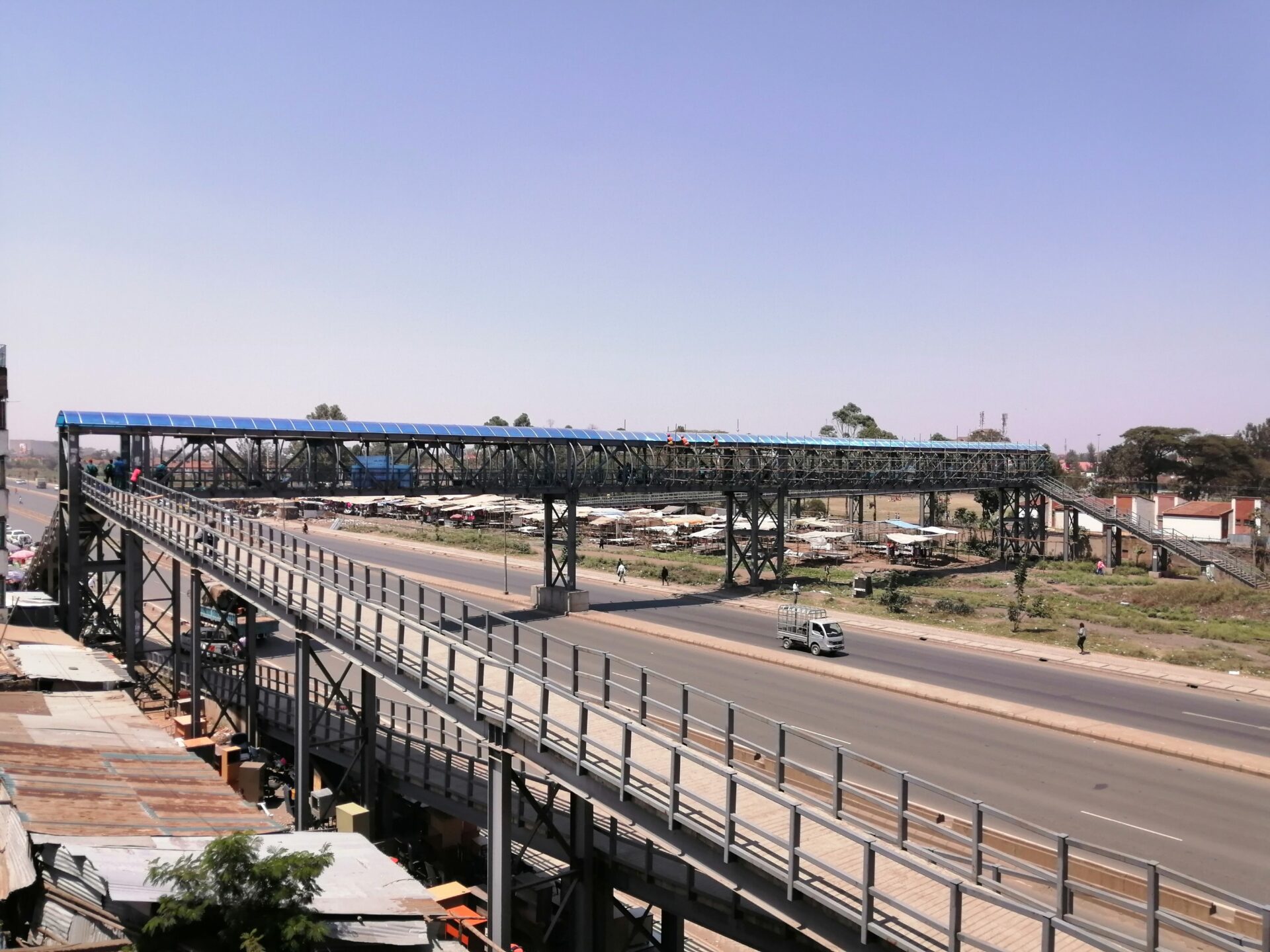