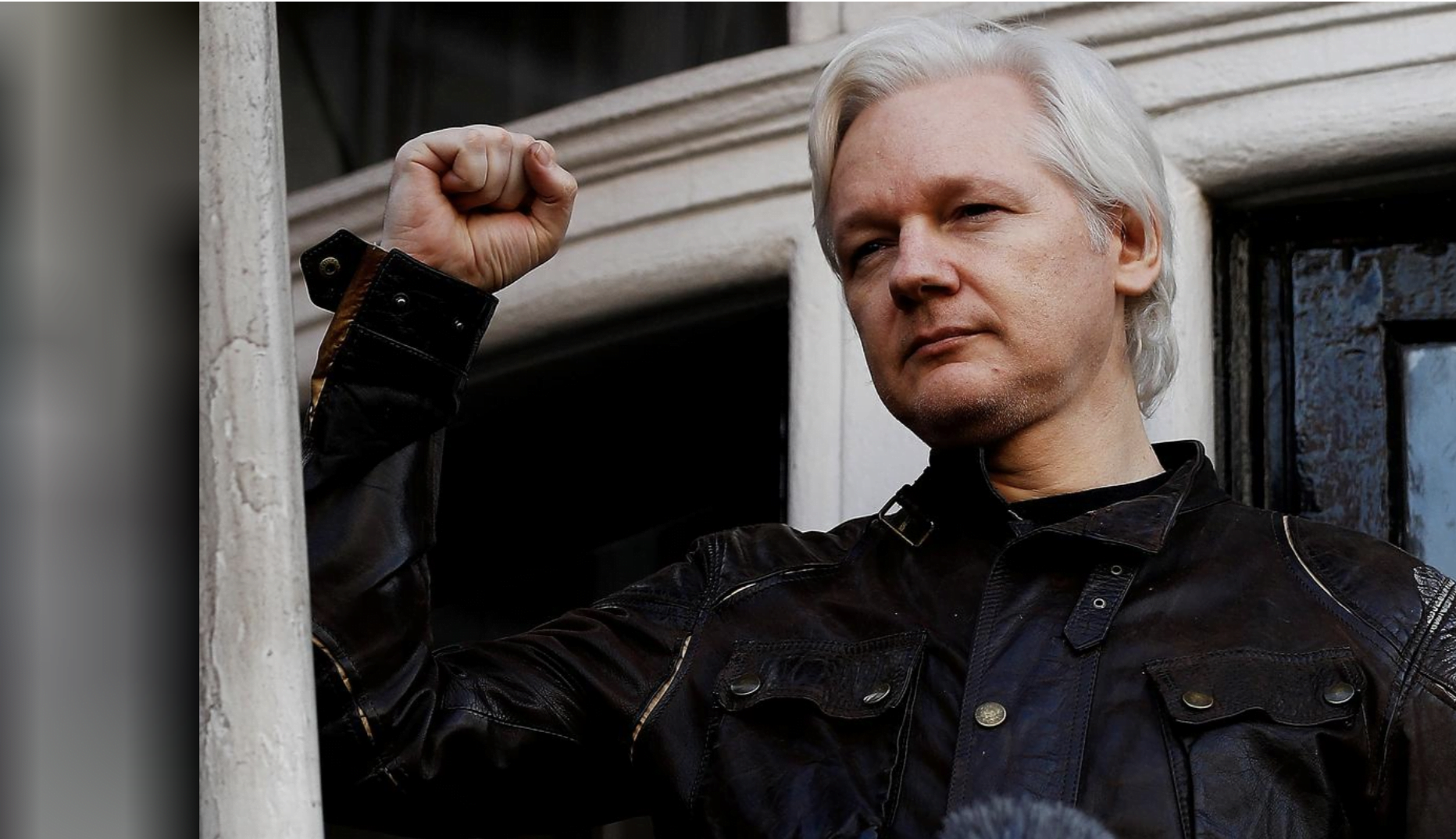 WikiLeaks founder Julian Assange was arrested by British police on Thursday after they were invited into the Ecuadorean embassy where he has been holed up since 2012.

“Julian Assange, 47, has today, Thursday 11 April, been arrested by officers from the Metropolitan Police Service (MPS) at the Embassy of Ecuador,” police said.

Police said they arrested Assange after being “invited into the embassy by the Ambassador, following the Ecuadorean government’s withdrawal of asylum.”