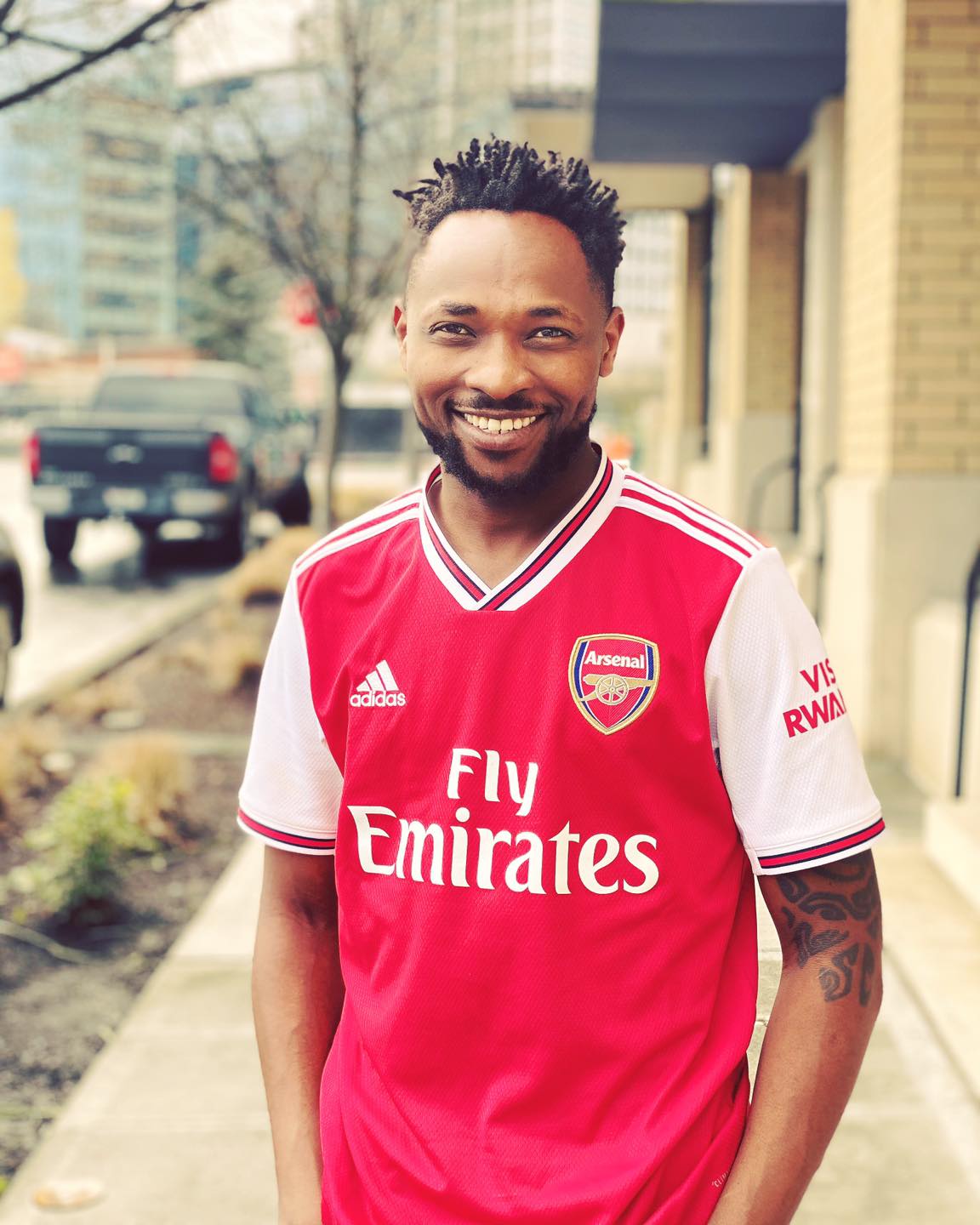 Former Churchill Show comedian David Kagongo, famously known in Kenya as “David The Student” has recently been the talk of social media in the United States.

This followed the emergence of the video of a racist mzungu passenger hurling verbally abusive words towards David, who works as a cab driver in the country, for simply being asked to wear a mask before boarding the taxi.

The incident took place in Issaquah, Washington, shortly after David, who works under San Francisco based taxi-hailing app “Lyft”, picked up the passenger, whose first name is Joe.

Upon entering the vehicle, Kangogo asked Joe, accompanied by his wife, to wear a face mask but he refused and proceeded to launch a profanity-laced verbal assault at the driver that eventually led to him being banned from the app’s service.

When the man became outright abusive, David The Student took out his cellphone and started recording before sharing the footage on Twitter.

The now-viral clip started off with the passenger calling David the N-word.

“You’re a sand n*gger. That’s what you are. You’re a f*cking sand n*gger, F*ck you!,” he says after exiting the vehicle.

“Do you know what a sand n*gger is?” the mzungu, who appears heavily inebriated, intimidatingly asks David.

At this point, his wife steps in and urges him to stop, adding that she’s filming.

As the wife continues filming the driver, the racist mzungu continues to hurl obscenities in the background.

“You will never drive Lyft again,” she can be heard telling David, which her husband reiterates.

Still clearly not satisfied, the man then threatens to urinate inside the vehicle before backtracking and calling David the N-word one more time.

“Thank you so much. Have a good night,” David tells his unruly passengers before the video runs out.

A white man verbally attacked a Black Lyft driver after refusing to wear a mask.

Lyft has permanently banned the passenger from using the platform and the man was fired from his job. pic.twitter.com/PxWcyTcUiv

Not long after the video went viral on social media, Lyft issued a statement saying that the passenger was permanently banned from the service.

“There is no place for discrimination of any sort in the Lyft community, and this behaviour is unacceptable. We have permanently removed the rider from the Lyft community and are in touch with the driver to offer our support,” they wrote in a statement on Twitter. 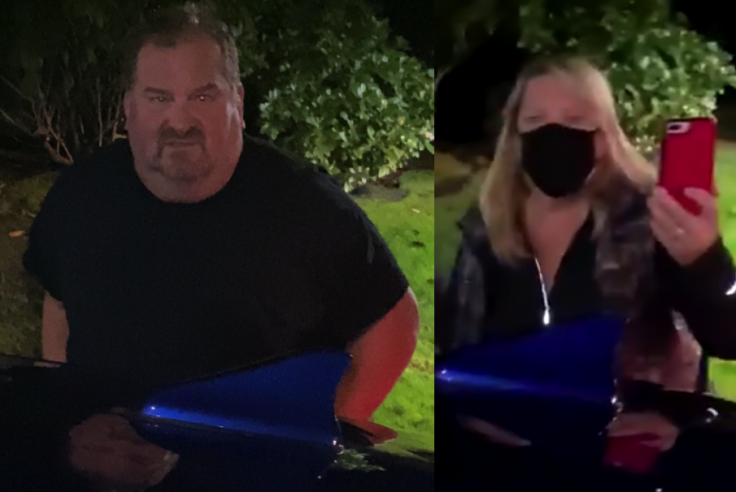 CAPTION: Racist Mzungu passenger who verbally abused Kenyan comedian David The Student in the US after he asked him to don a mask before entering his cab

David The Student has since then set up a GoFundMe page in the wake of the racist encounter to raise funds to cover losses suffered due to the coronavirus pandemic.

“Turning racist Joe’s hate into a blessing,” he wrote in the description.

“Due to covid Lyft requests has gone really down so thank you, guys,” he added.

Who Is David The Student?

At the peak of his comedy career, David The Student was a huge star on the Churchill Live Show.

His unique way of performing was a hit with many Kenyans which led to him having a wide following. He always left the audience in stitches, especially when using his native Kalenjin accent.

But as time went on, the comedian soon almost completely went under the radar, only to turn out that David had relocated to the US to chase the much sought after American dream.

At around 2018, it was heavily rumoured that David, who had left in search of greener pastures, had ended up borrowing heavily from Kenyans in diaspora in order to make ends meet.

He was also accused of soliciting money using fake stories about his family and promising to pay up later.

Later the same year, tabloids reported that David had silently made a return into the country.

Since then, not much has been heard about him.

In this article:Churchill Show, David The Student, Lyft, United States of America