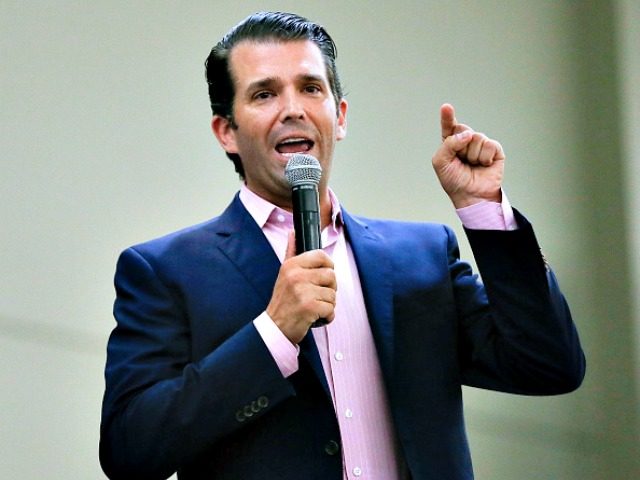 Internet has always played a much bigger role in our society today when it comes to information dissemination. Many people have over the years turned to social media and blogs for accurate and verified news Information.

Internet censorship has always had an impact of changing users experience on the web. State-run Githeri media that are more like dictators of the internet have begun to censor their content in an attempt to manipulate the minds of their followers. Most of them have chosen to focus on content that yields maximum profit rather than “truth telling”.

Twitter and other platforms have used censorship as a tool to fight off specific users from their platforms and prevent free flow of information.

Donald trump jr. seems to be agreement that online censorship by Tech giants is doing more harm than good.

Trump Jr. began the interview by talking about his troubles with Instagram and how many of his followers informed him that social media platforms were censoring their content because of their conservative nature.