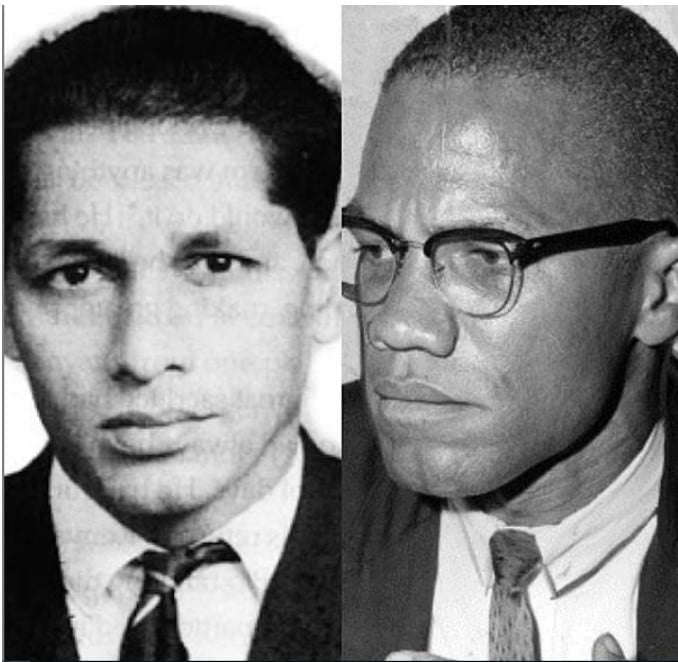 For anyone who went through the often trashed Kenyan education system, the striking image of a handsome Indian man whilst flipping through history books is a hard memory to erase.

Pio Gama Pinto had to die because he was perhaps the near-perfect African socialist in a nation that was probably 95 per cent capitalist, albeit subconsciously.

An accomplished journalist and propagandist, Pinto put his enormous energies to publicising the cause of African freedom through strident anti-government political pamphlets and press articles.

As early as 1964, it had become clear that hit ideals threatened to spur on the first revolution in Kenya.

Pinto, a Goan, was a member of the ruling Kenya African National Union (Kanu), headed by Kenyatta, but ideologically he was closer to Oginga Odinga, Kenya’s first vice-president and later an opposition leader.

Pio is said to have had a major influence on the life of popular African American leader in the civil rights movement Malcolm X, connecting the famed activist with the Pan-Africanist idea.

After Malcolm X visited Nairobi in 1959, it is reported that he discovered he had a lot in common with Pio Gama Pinto.

Reports further claim that Pinto planned to go before the United Nations to ask that charges be brought against the United States for its treatment and racism against black people.

On February 21, 1965, in Harlem, New York, Malcolm X was murdered just three days before Pinto was killed in a similar fashion in Westlands, Nairobi.

It is reported that they planned a common strategy to deal with the daily humiliation and indignities suffered by both Africans and African-Americans.

As former American comedian and civil rights activist Dick Gregory explains in the video below, both were considered dangerous to vested interests and hence it is no strange that both were assassinated almost at the same time.

By the time of his death, Pinto was also virtually at war with capitalist conspirators, largely accused of land-grabbing, that included Kenya’s first President Jomo Kenyatta and his “Kiambu mafia”, and the gods of the Western capitalism led by the US and British governments.

The British government, through the Settlement Transfer Fund Schemes, bankrolled the buying of acres of choice arable and prime coastal land, some of which Kenyatta was then said to have resold to his Central Kenya cohorts at prices below what the government had paid.

Thus it can be said it was the Kenyan nation that paid for the creation of the 10 or so millionaires and 10 million beggars, as another hero, JM Kariuki – assassinated in 1975 – once put it.

He would later join Kanu and go on to become manager of the party’s paper, Sauti ya Kanu. When the paper was expanded and renamed PanAfrica, he became its editor-in-chief. In 1963 he was elected as one of Kenya’s representatives in the Central Legislative Assembly of the East African Common Services Organisation.

Pinto, on his part, had almost nothing to his name. His wife, Emma, was the family’s breadwinner. Their home in Nairobi’s Lower Kabete Road was a gift from an admirer.

After Pinto was assassinated in 1965, Emma was shocked to find that there was no money in the bank account to pay the rent.

He had reportedly been warned earlier that his life was in danger because powerful forces in government were unhappy with his activities, but he refused to flee the country.

He was shot as he drove out of his home and a certain Kisilu Mutua was arrested and convicted for the killing.

His assassination was the first in post-independence Kenya.