Military officers in the African nation of Gabon have seized the national radio station, condemning the oil-rich nation’s President Ali Bongo in an apparent coup attempt.

Armed soldiers read out a message condemning the ailing leader, who is recovering from a stroke in Morocco.

Tanks and armoured vehicles are on the streets of the capital Libreville, according to the BBC.

There are also reports of shots being heard in the capital. 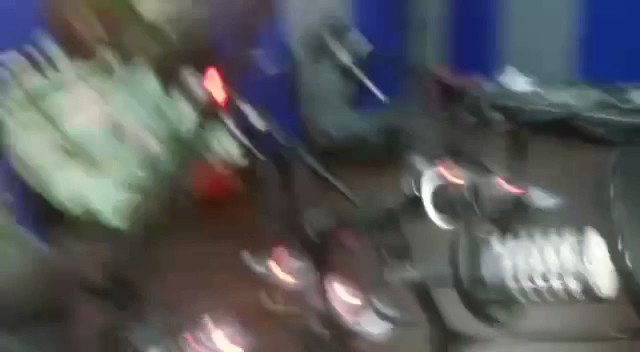 A New Year’s address by Mr Bongo “reinforced doubts about the president’s ability to continue to carry out of the responsibilities of his office,” Lieutenant Kelly Ondo Obiang, the leader of the self-declared Patriotic Movement of the Defense and Security Forces of Gabon, says in the footage.

He goes on to say troops had been disappointed by the message, calling it “a pitiful sight” and a “relentless attempt to cling onto power.” 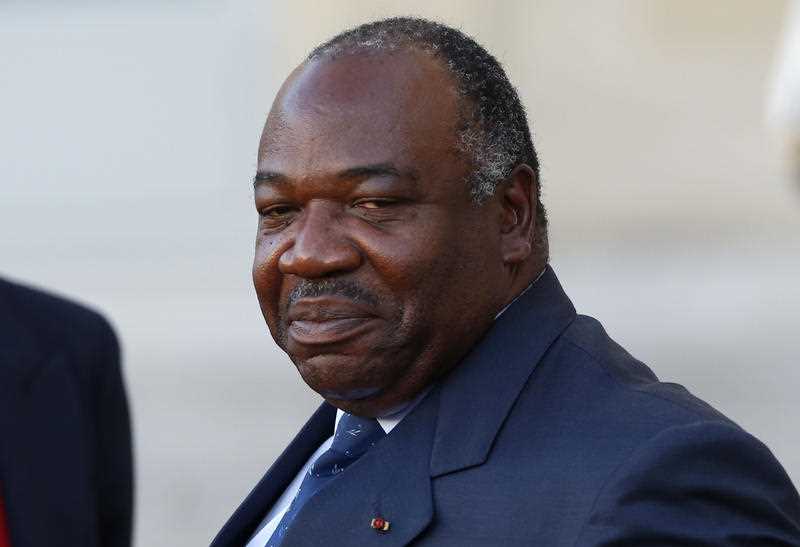 President Ali Bongo took over power in 2009. He reportedly suffered a stroke in October and received treatment in Morocco.

President Bongo took power in 2009 and is believed to be in Morocco, receiving treatment after suffering a stroke in October.

Mr Bongo sought to put an end to the rumours about his health with a New Year message in which he said he was feeling fine.