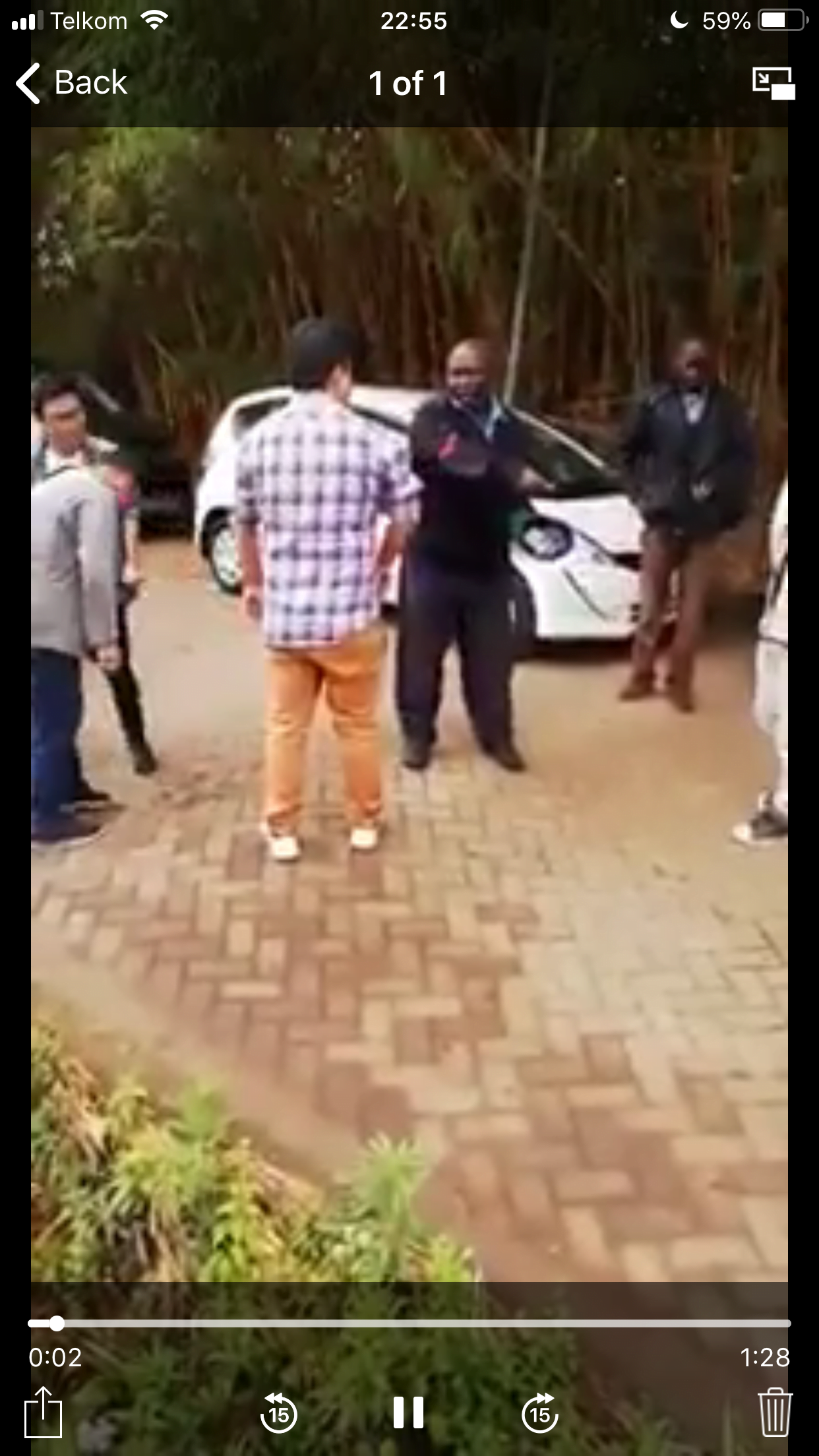 A Video of Chinese Nationals attempting to assault a police officer for demanding that they wear a seatbelt has been sent to us.

In the Video, the police insits that they waer seat-belt but the Chinese, after a confrontation, decline to do as ordered and walk away.

The officer was a kilimani stationed

Why are these wankers free men?