Al-Shabaab has identified the 5 attackers behind the horrific DusitD2 attack in Nairobi on January 15, 2019, which left 21 people dead.

The attackers were 3 Kenyans and 2 Somalis. The Al-Shabaab video purportedly shows the attackers the day before the attack somewhere in Nairobi, having food, drinks, and watching a video of Osama Bin Laden.

The group was then addressed by Osman Ahmed Hassan Azzam who was born in Kenya. 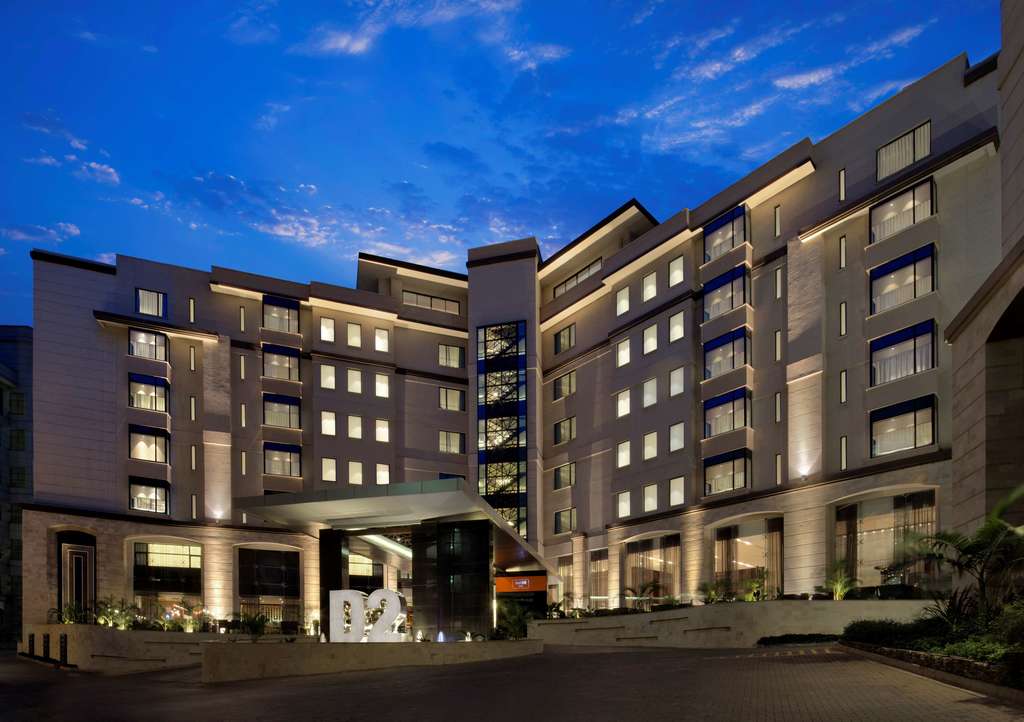 The video which was released by their friendly media outlets shows the 5 attackers who belonged to the martyr squad Mujahadeen enjoying their last hours’ alive dining before heading over to the City complex and indiscriminately killing dozens.

video Before the Dusit Attack:

Those who haven't seen the Alshabaab video Before the Dusit Attack, here it is….

The release of the video comes days after the Department of Defense confirmed it was withdrawing the US Africa Command Troops from Somalia.