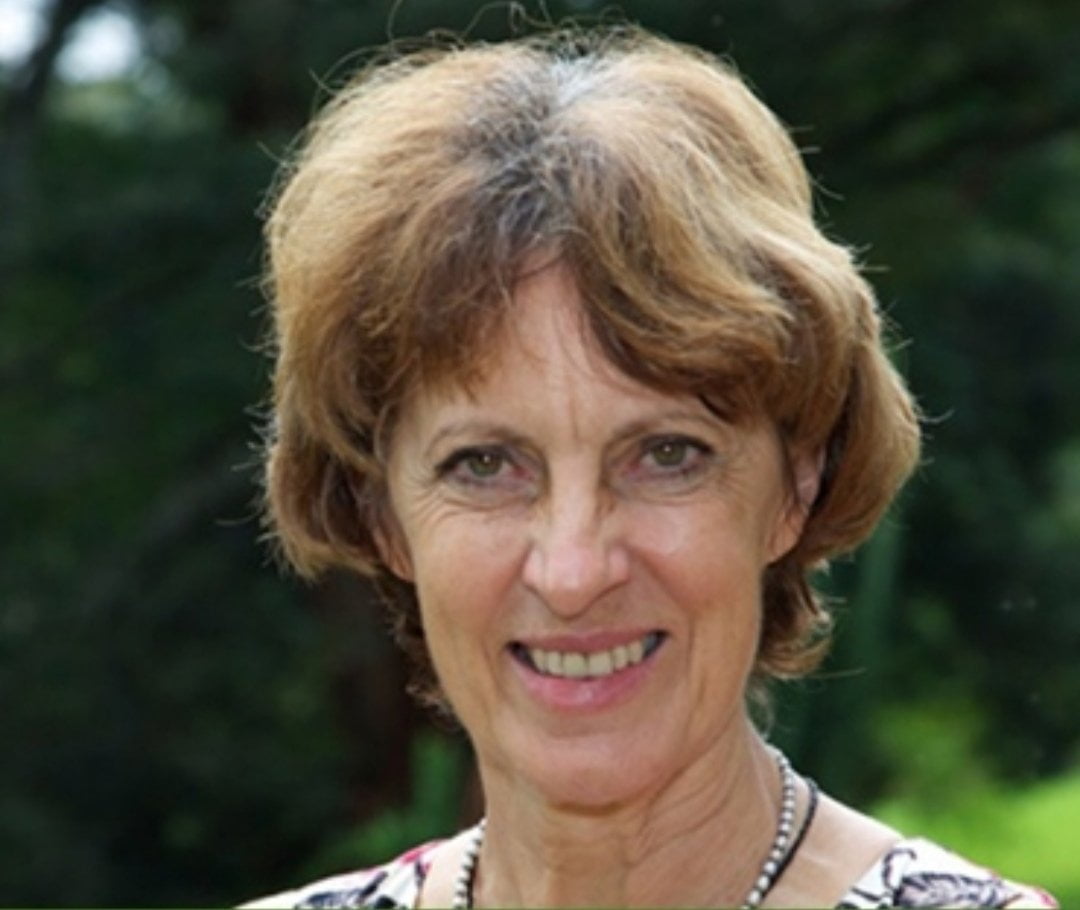 In 2015, a study of the air quality by the United Nations Environmental Programme (UNEP) revealed that five areas of Nairobi including Donholm have the most polluted air.

The other areas were Kariokor Market, Baba Dogo, Hazina Estate and parts of Gachie. In short, Outer ring road areas combined, had the most poor air quality in Nairobi.

UNEP’s chief scientist Jacqueline McGlade said these areas have a high concentration of poisonous gases that have adverse effects on humans and on the environment. The major pollutants in the city are vehicles, the study stated.

However, in Donholm, the industries that are lined up on the path of the wind, pollute more households than any other part. 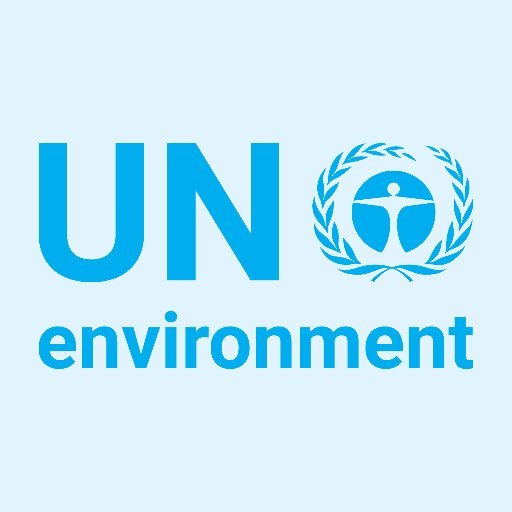 Most people who use Jogoo road past 9 p.m. must have seen the daily burning of garbage at the place adjacent to Kenya Pipeline Company (KPC).

The huge fire and thick smoke all ends up in households in the Donholm area.I dont understand how people especially the authorites dont see uncontrolled burning of garbage as an issue in Nairobi.

How can one just decide to remove whatever dirt they have and light it without care for the welfare of neighbors?

There should be a good collection of garbage followed by a proper waste management where harmful chemicals, plastics and electronic junk are separated to be recycled.

The analysis was conducted by an equipment called the Unep Air Quality Monitoring Unit, which costs about Sh150,000, a figure the UN agency says is much cheaper than other existing kits.

This was four years ago, what about now? what has been done?

Yesterday, a local TV station carried the story of other parts adjacent to Outer Ring road. Residents of Korogocho, Dandora, Kariobangi and Mukuru slums are a danger of respiratory diseases as air pollution levels can go as high as 15 times the acceptable levels.

Even now as then, the air quality monitoring would show that large parts of the city may have unsafe levels of air pollution.

Isn’t it time to act?