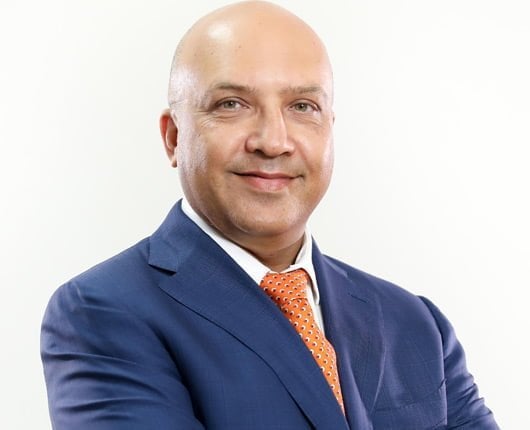 The bank has recently been linked to fraud, corruption and Impunity.

Further reports had indicated that the Central Bank of Kenya was investigating the parallel bank after receiving complaints that some depositors had not been repaid.

Mr Yogesh who likes to publicly bad-mouth Kenya has bought another citizenship for a huge sum and has not declared himself a dual national over here which is illegal, we can reveal.

A close source also told the editor of this site that Yogesh’s passport and those of his children were revoked because they are a threat to national security, hence wanted.

It is is not very clear why the children and wife are denied entry too but it looks like India is strict just like the USA.

The United States has a specific law, which dispenses sanctions to husbands and wives in equal measure. Proclamation 7750—To Suspend Entry as Immigrants or Nonimmigrants of Persons Engaged In or Benefiting From Corruption was signed by George W. Bush in January 12th 2004. It was designed to curtail entry to those who have been designated as aiding and abetting corruption around the world.
The Proclamation targets those deemed as corrupt, including their wives, children and dependents. It reads in part;

Section 1. The entry into the United States, as immigrants or nonimmigrants, of the following persons, is hereby suspended:

An immigration expert that we spoke to told us that under such circumstances, the Department of Immigration should revoke his Kenyan citizenship with immediate effect.