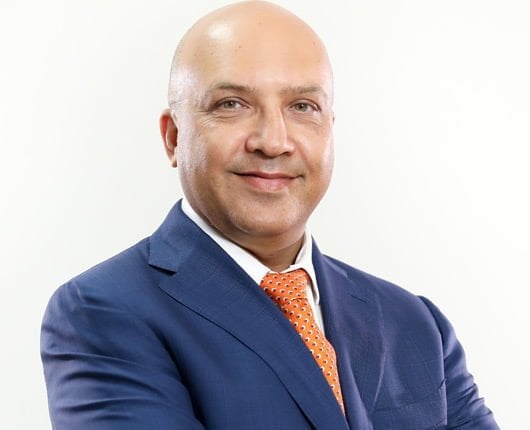 Yogesh Pattni is the son of Kanji Damji Pattni who was linked to the Goldenberg scandal since he is the one Kamlesh Pattni used to give money to bribe authorities.

At one time, It is said, Kanji Damji Pattni attempted to assassinate Kamlesh Pattni and even used authorities to harass the Goldenberg scandal mastermind even though Kanji Damji used the Goldenberg proceeds to open Victoria Commercial Bank, an outfit that is now facing scrutiny.

Further reports have also confirmed that Bipin Mawjee, who owns the Travellers Forex and Purple Haze Kilimani, whom we exposed for using the court process to usurp his brother’s share of the property also flew out under unclear circumstances.

Kenya must make it a priority to recover proceeds of crime that include Victoria Commercial Bank and various properties owned by the Kanji Damji family.

Yogesh lives in Highgrove Village. He has two new RR. One RR Vogue SE with Plates VCB 1. The other with Plates Azi. With this information, the sleeping asset recovery agency must swing into action.

His associate Bipin is living in Khingo Village, House 22. Since my blog exposes he has advertised the property on Pam Golding and has gone to Australia.

CNYAKUNDI.COM has learnt that the two white-collar criminals throw lavish parties and Indian concerts where Indian celebrities are invited.

African employees at Victoria Commercial Bank are also raising an issue with Asian management over racism and nepotism, and secluding them to non-entities within the bank’s establishment.

We have also been tipped that Yogesh, his crooked father and his wife ( who destroyed Yogesh marriage with his wife since she was his secretary) are planning to launch a smear campaign against this blog using struggling media A24 Media Group. Our highly placed sources have also confirmed to us that Yogesh Pattni was looking for a favourable Judge to sell him gag orders to silence this blog.

The Judiciary has become the biggest threat to corruption in this country as many criminals are hiding behind courts and funny court orders.

Despite the fact that the editor of this site, backs up all articles with reports and evidence, those we accuse always engage in side-shows and cat and mouse games.

Cyprian Nyakundi has nothing to lose. He is not answerable to any power, and only seeks to inform Kenyans about information sent to him anonymously.

But for the people this website has exposed, they are answerable to their shareholders, to the regulators, to the laws of the land, to their clients and posterity.

One way or another, the truth eventually comes out.