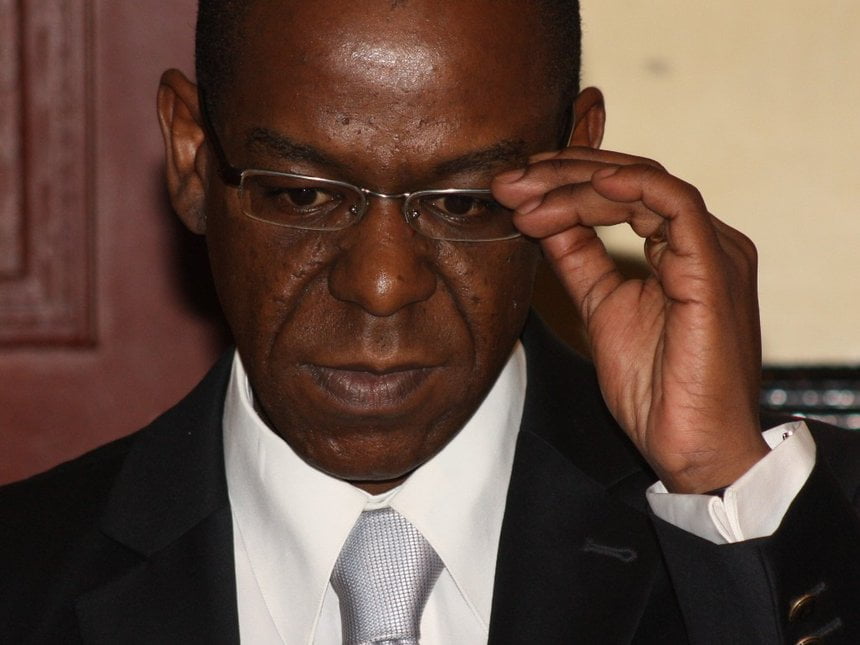 CAPTION: One of Kenya’s most brilliant minds Mwalimu Mati penned this powerful analysis of today’s happenings at Uhuru Park. Mati is not a fake analyst like Mutahi Ngunyi of the NYS-fame.

It’s a pity that our society has shunned some of our most brilliant minds and instead elevated commercial sex workers like Anne Waiguru and India-reject like Njee Muturi, while the real brains with the likes of Mwalimu Mati are shunned.

It’s is this sad situation where we saw D minus GSU officers intimidating our A Doctors, because our society has been conditioned to shun brains.

Today, I came across this powerful analysis by Mwalimu Mati, a longtime activist, forensic analysts and one of the smartest brains we have in the country. One wonders why these idiots working in mainstream media cannot give him a column, but perhaps the shameless self-promoters occupying big offices today, are afraid of being out-shined by the real thinkers.

Read the analysis here below. 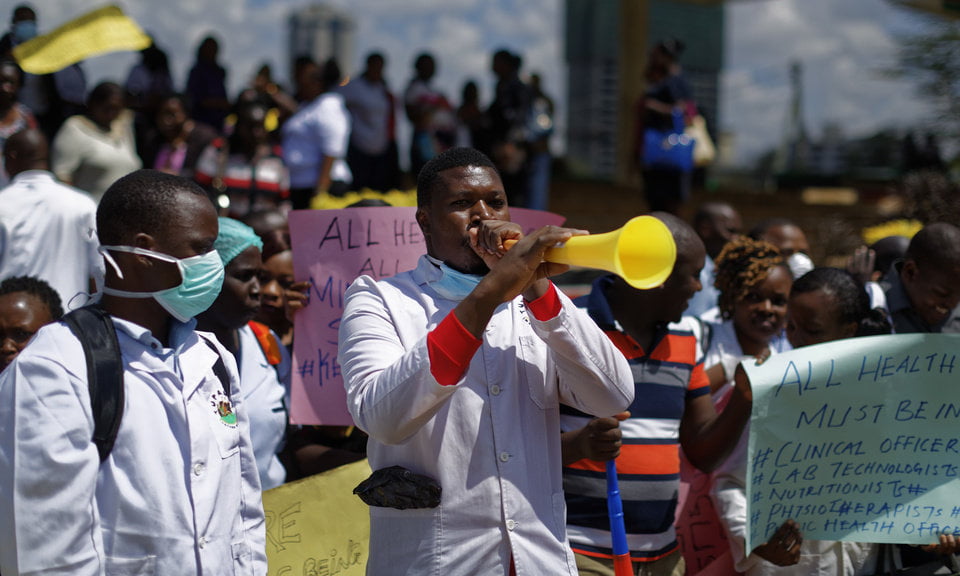 Watching Uhuru Park evening rally with great joy. Because of the Doctor’s Strike we are entering a new phase of great promise … What Gene Sharp wrote about is now in play …

Nonviolent struggle produces change in four ways. The first mechanism is the least likely, though it has occurred. When members of the opponent group are emotionally moved by the suffering of repression imposed on courageous nonviolent resisters or are rationally persuaded that the resisters’ cause is just, they may come to accept the resisters’ aims. This mechanism is called conversion.

Though cases of conversion in nonviolent action do sometimes happen, they are rare, and in most conflicts this does not occur at all or at least not on a significant scale.

Far more often, nonviolent struggle operates by changing the conflict situation and the society so that the opponents simply cannot do as they like. It is this change that produces the other three mechanisms: accommodation, nonviolent coercion, and disintegration.

Which of these occurs depends on the degree to which the relative and absolute power relations are shifted in favor of the democrats.

If the issues are not fundamental ones, the demands of the opposition in a limited campaign are not considered threatening, and the contest of forces has altered the power relationships to some degree, the immediate conflict may be ended by reaching an agreement, a splitting of differences or compromise. This mechanism is called accommodation. Many strikes are settled in this manner, for example, with both sides attaining some of their objectives but neither achieving all it wanted. A government may perceive such a settlement to have some positive benefits, such as defusing tension, creating an impression of “fairness,” or polishing the international image of the regime. It is important, therefore, that great care be exercised in selecting the issues on which a settlement by accommodation is acceptable. A struggle to bring down a dictatorship is not one of these.

Nonviolent struggle can be much more powerful than indicated by the mechanisms of conversion or accommodation. Mass noncooperation and defiance can so change social and political situations, especially power relationships, that the dictators’ ability to control the economic, social, and political processes of government and the society is in fact taken away. The opponents’ military forces may become so unreliable that they no longer simply obey orders to repress resisters. Although the opponents’ leaders remain in their positions, and adhere to their original goals, their ability to act effectively has been taken away from them. That is called nonviolent coercion.

In some extreme situations, the conditions producing nonviolent coercion are carried still further. The opponents’ leadership in fact loses all ability to act and their own structure of power collapses.

In planning liberation strategies, these four mechanisms should be kept in mind. They sometimes operate essentially by chance. However, the selection of one or more of these as the intended mechanism of change in a conflict will make it possible to formulate specific and mutually reinforcing strategies. Which mechanism (or mechanisms) to select will depend on numerous factors, including the absolute and relative power of the contending groups and the attitudes and objectives of the nonviolent struggle group.