The advert on the Kenyatta Family-owned radio station Kameme FM, whipping members of the Kikuyu community into a frenzy against the opposition has sparked an interest in the country.

We pursued the matter deeper, and have found an interesting serious of tweets, from user @Njooro who has aptly broken down the historical perspective behind the use of fear, by the elites so as to maintain a grip on a community.

Our curiosity was further heightened after we saw very many Kikuyu’s on social media rejecting the narratives been conjured by Kameme FM. 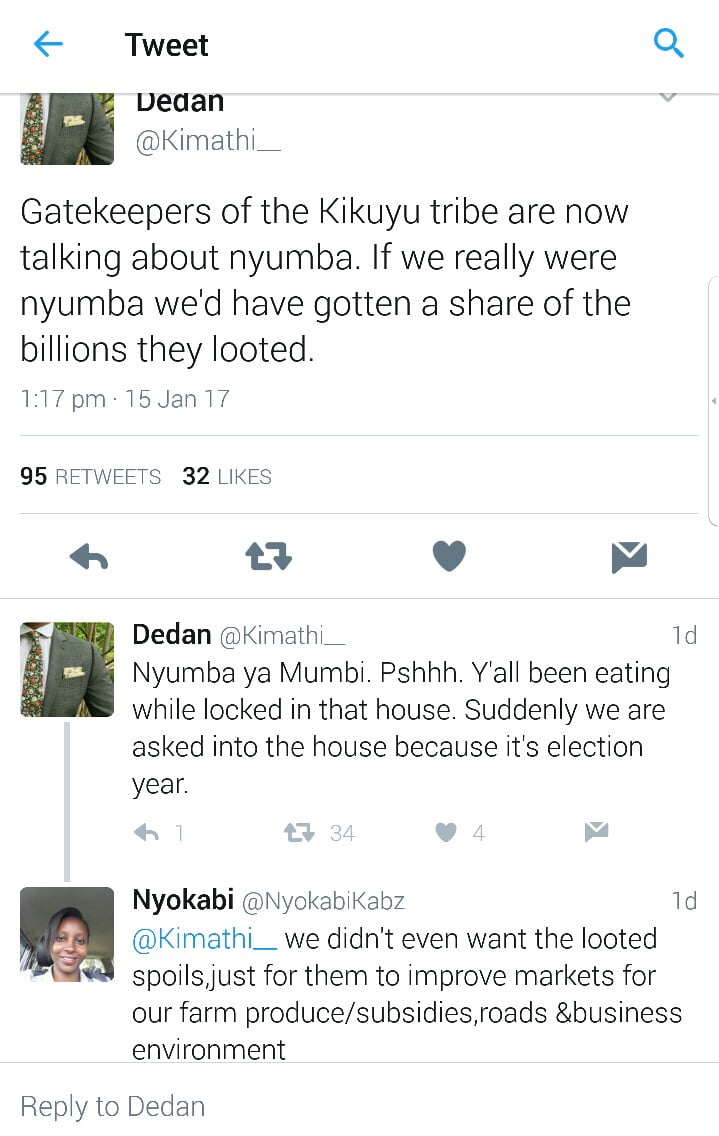 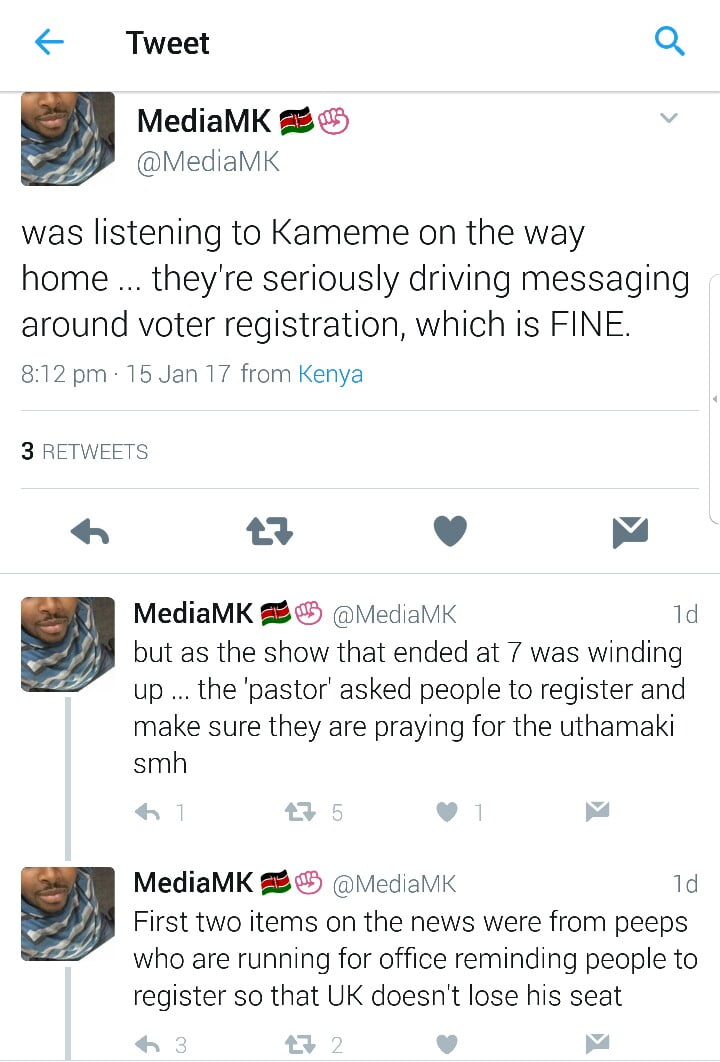 #Rairaism is the continuation of the siege mentality. The only tool the elites use to mobilize the peasants around Mt Kenya. The (Kikuyu) elites are hopeless without a siege. An enemy who can be painted as threat to entire tribe. There was Nyayo, ICC and Raira and now #Rairaism as pronounced by Gatundu MPig Moses Kuria.

If we understand how the voting machine works, then we know where to throw in spanner. 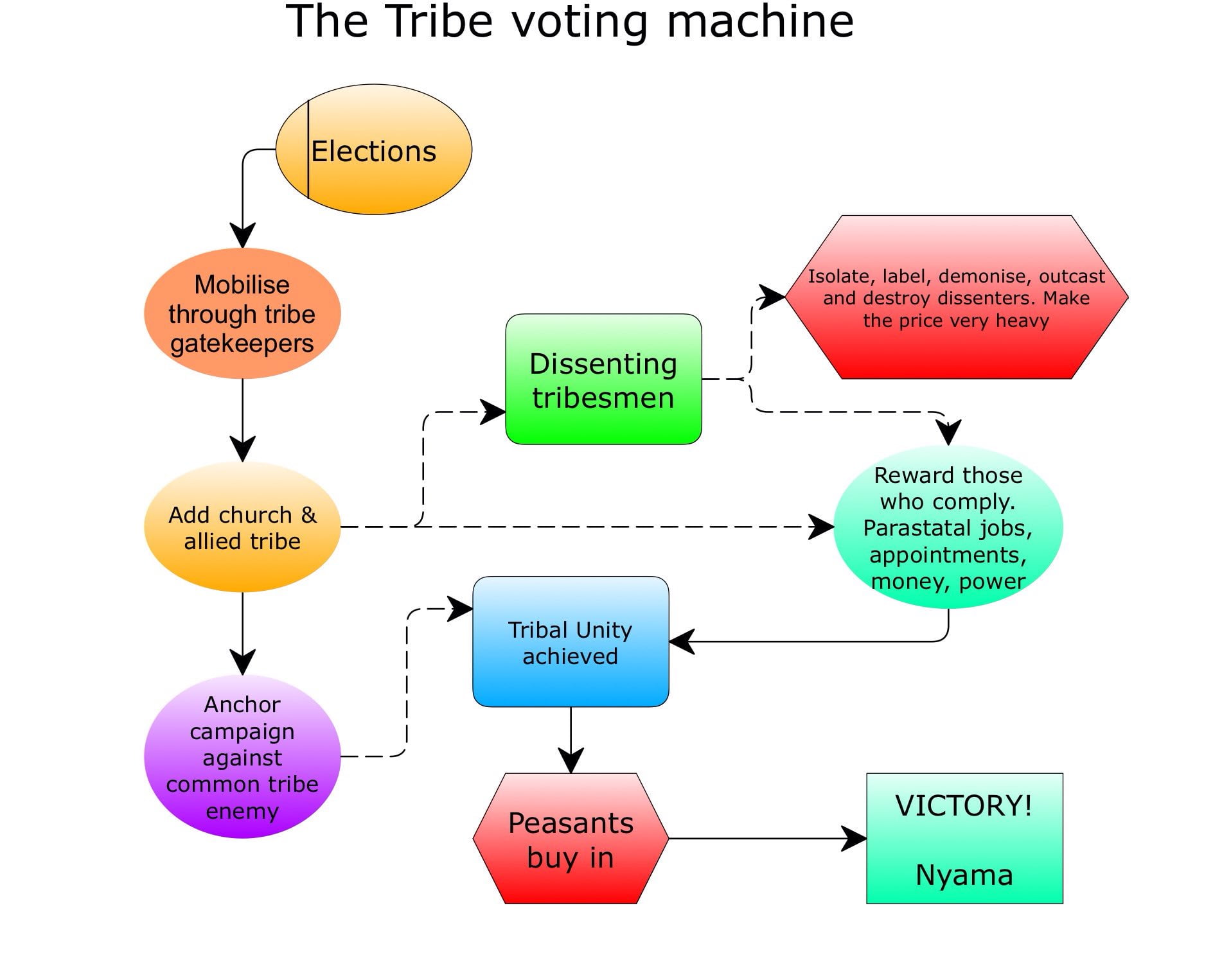 During the “majeneti” Gikuyu who had fled Central were sent back from Meru, Embu, RiftValley, Nairobi to quell rebellion. Into camps. The siege continued.

There’s still remnants/memories of siege. The rounding up and detainment of thousands in camps due to their ethnicity still haunts the normal Kikuyu, after successive fables passed on from generation to generation. 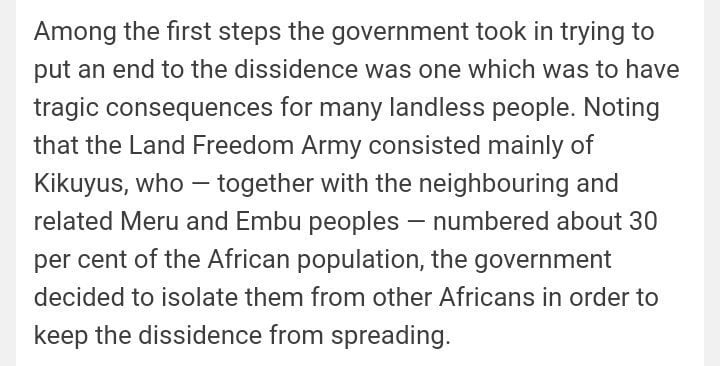 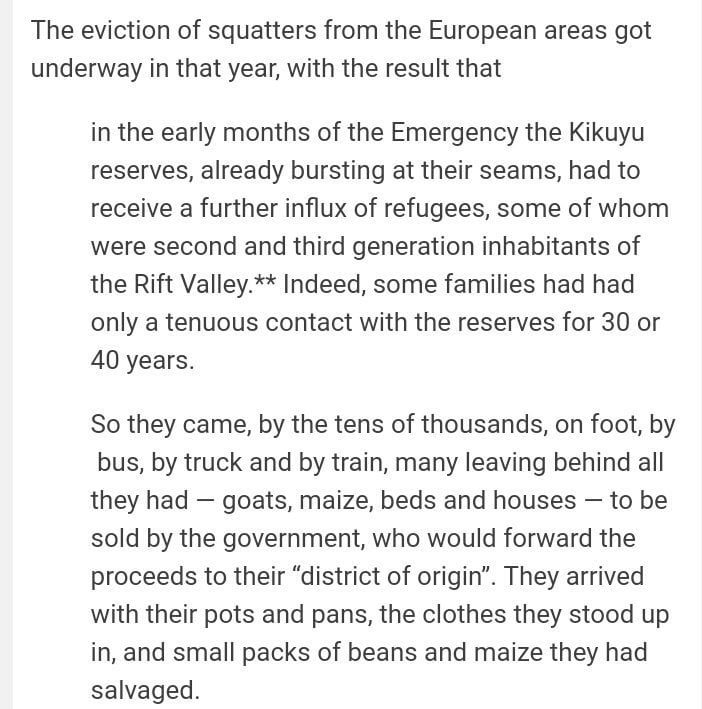 This memory has been fully exploited by the Kikuyu Elite who use peasants as voting machines. Moses Kuria is latest with #Rairaism , which comes from his pronunciation. Gikuyu elite have painted Raira as an anvil. One who will round up the Gikuyu, crush them and their businesses the way colonialists did.

To understand Gikuyu elite, know that they were first political projects in Kenya. These became our so-called “founding fathers” . These were handpicked Kikuyu’s who collaborated with the colonialists, to continue exploiting the tribe whilst plundering the country. 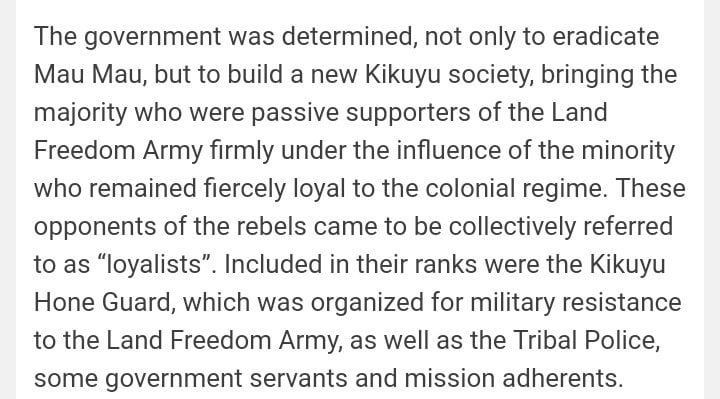 Deep in the 50s – early 60s one class of Africans (the elites) was getting coached on manipulation and siege-mentality by the “masters” or colonialists. They have gotten better.

Our founding father, (I guess by now you know where he came from) naturally “protected” the Gikuyu from a potential siege by Jaramogi Odinga and the communists. In 1969, Tom Mboya was assassinated, while during the same year Jomo Kenyatta was stoned in Kisumu. Kikuyu-Luo tensions reignited and it was siege again for Gikuyu. Consolidation time for the minority Kikuyu elites to grab and steal with impunity.

After Mboya’s death, the people were under -siege. If any tribe sets itself against Gikuyu …..we must fight. So the Gikuyu elites understood this very well in 60’s. You can demonize a fellow African so that he looks worse than a colonialist. People will support.

Jomo Kenyatta oathed an entire tribe; people were transported from all over. If you ever wonder why some Kikuyu’s are such rabid tribalists, now you know.

Jaramogi was formidable. This was a siege moment to mobilize Gikuyu, especially after the Kisumu fiasco. Nyumba was under ‘attack.’ 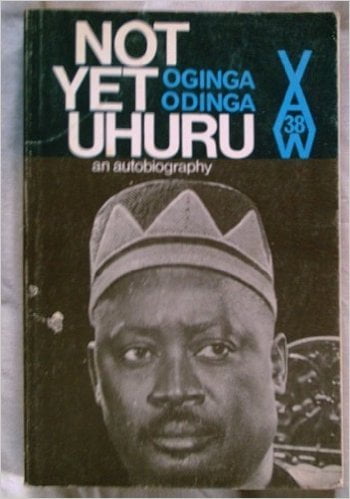 If there was an opinion poll in 1969, Jomo Kenyatta would have scored highest in Central, where the besieged people needed his “protection” . In the subsequent years, the Kikuyu elites had Moi, Raila, ICC, as mobilisation aids. The ridiculous attacks on Raira even by Kikuyu MCAs are telling.

It does not help things when Raila keeps taking this bait, and unleashing his guard-dogs to spew anti-Kikuyu rhetoric. The only beneficiary remains to be Uhuru, every time Millie Odhiambo, James Orengo, Johnstone Muthama, Anyang Nyongo, George Aladwa, Reuben Ndolo, etc, spew anti-Kikuyu 41 vs 1 sentiment. Raila himself has undermined his own candidature.

What happens when Raira is out of the picture? I bet the economy will be in shambles. IMF will be back, and the elites will have new foe. When the economy goes bust, Kikuyu elites will be happy to go the Mugabe way. Fight imaginary imperialists to keep control of their ‘voting machine’.
Kibaki Tosha was the only time central Kenya mobilised around hope, still was after a long siege by Nyayoism.