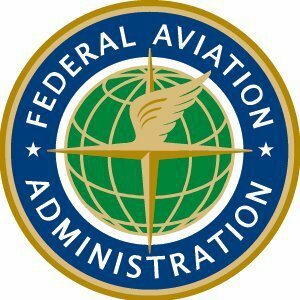 The US Federal Aviation Administration (FAA) said it will issue a ‘Continued Airworthiness Notification’ on Monday evening (local time), essentially ruling the aircraft is safe to fly.

The Ethiopian Airlines flight ET 302 crashed on Sunday morning killing all 157 people on board.

Just five months earlier (October 2018), a Lion Air Flight 610, nosedived into the Java Sea off the coast of Indonesia 12 minutes after takeoff, killing all 189 people onboard.

The MCAS, some say can at times offer wrong readings about the aircraft and make it go into a nosedive rendering the pilots helpless.

US Transportation Secretary Elaine also supported the FAA by stating that “immediate and appropriate action,” will be taken as soon as the FAA “identifies an issue that affects safety”.

The National Transportation Safety Board and the FAA are both in Ethiopia assisting with the investigation.

China has ordered its airlines to ground the jet, a move followed by Indonesia, Cayman Islands, Ethiopia and Singapore.

Other airlines, from North America, Europe, the Middle East and Fiji, have kept flying the 737 MAX 8 after Boeing said it was safe.

Yesterday, South Korean ministry of transport also said that emergency checks are being conducted on its 737 Max 8 fleet.

In Africa, some people have reflected that Boeing won’t buldge because the accident didn’t happen to Western airlines (…full of western passengers)

In this article:Boeing, ET302 Crash, FAA