A Kabarak University student has sparked uproar on social media after she exposed the Nakuru-based private Christian institution of promoting the deadly vice of tribalism.

In a post that did rounds on Twitter, she questioned Kabarak’s administration on compelling students to declare their tribe when signing into their course management system.

“Good morning Kabarak University, why do y’all ask for students tribe when signing into the moodle? Also now if my tribe is isn’t there and I can’t proceed, what happens?” she asked.

Good morning @KabarakUniv, why do y’all ask for student’s tribes when signing into the moodle. Also now if my tribe isn’t there and I can’t proceed, what happens? pic.twitter.com/kEVR4j6nh8

Some of the tribes available to choose from included the regular ones as well as special entries like Kenyan Arab, Kenyan Asian, Kenyan European, and Kenyan American. 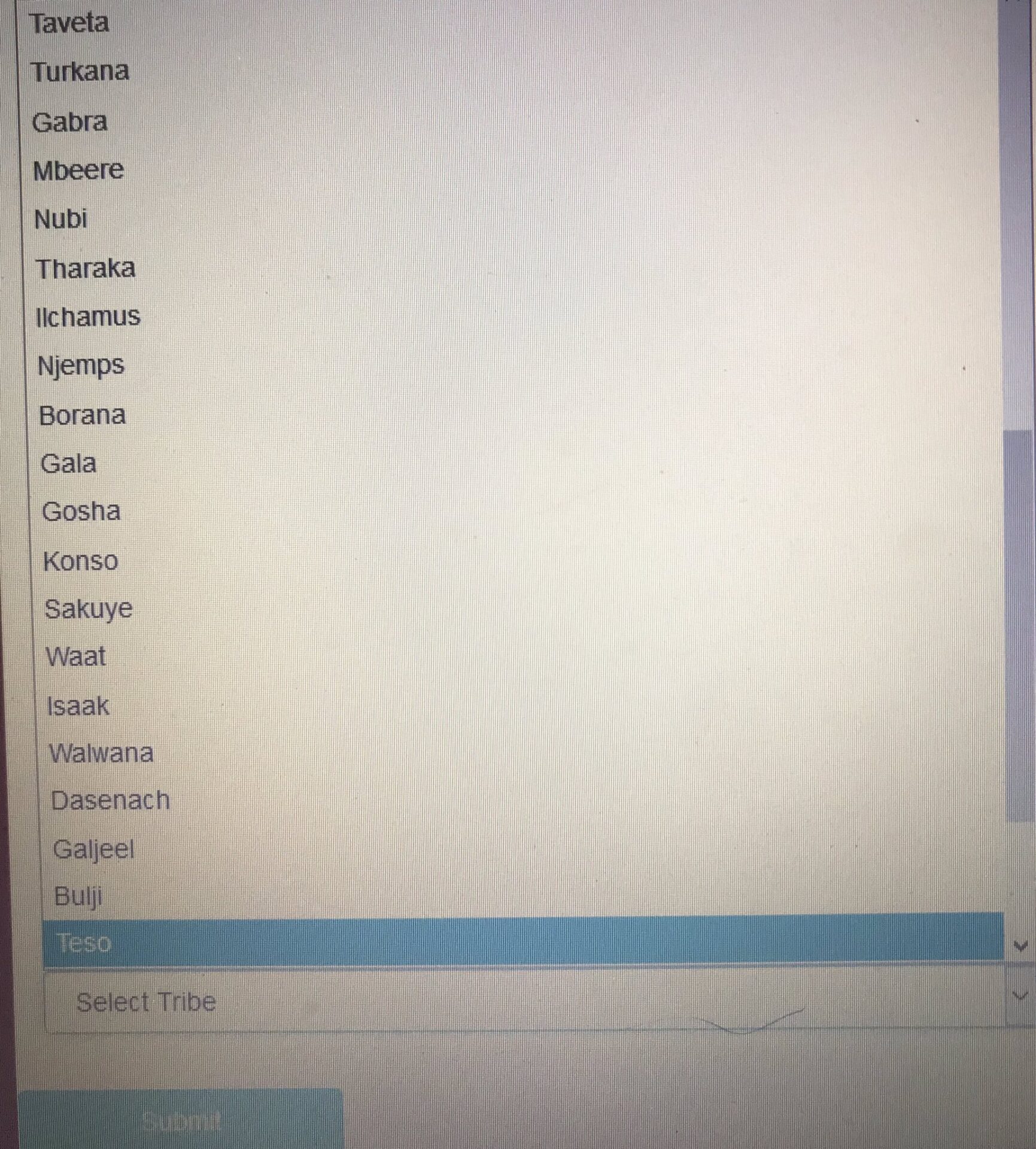 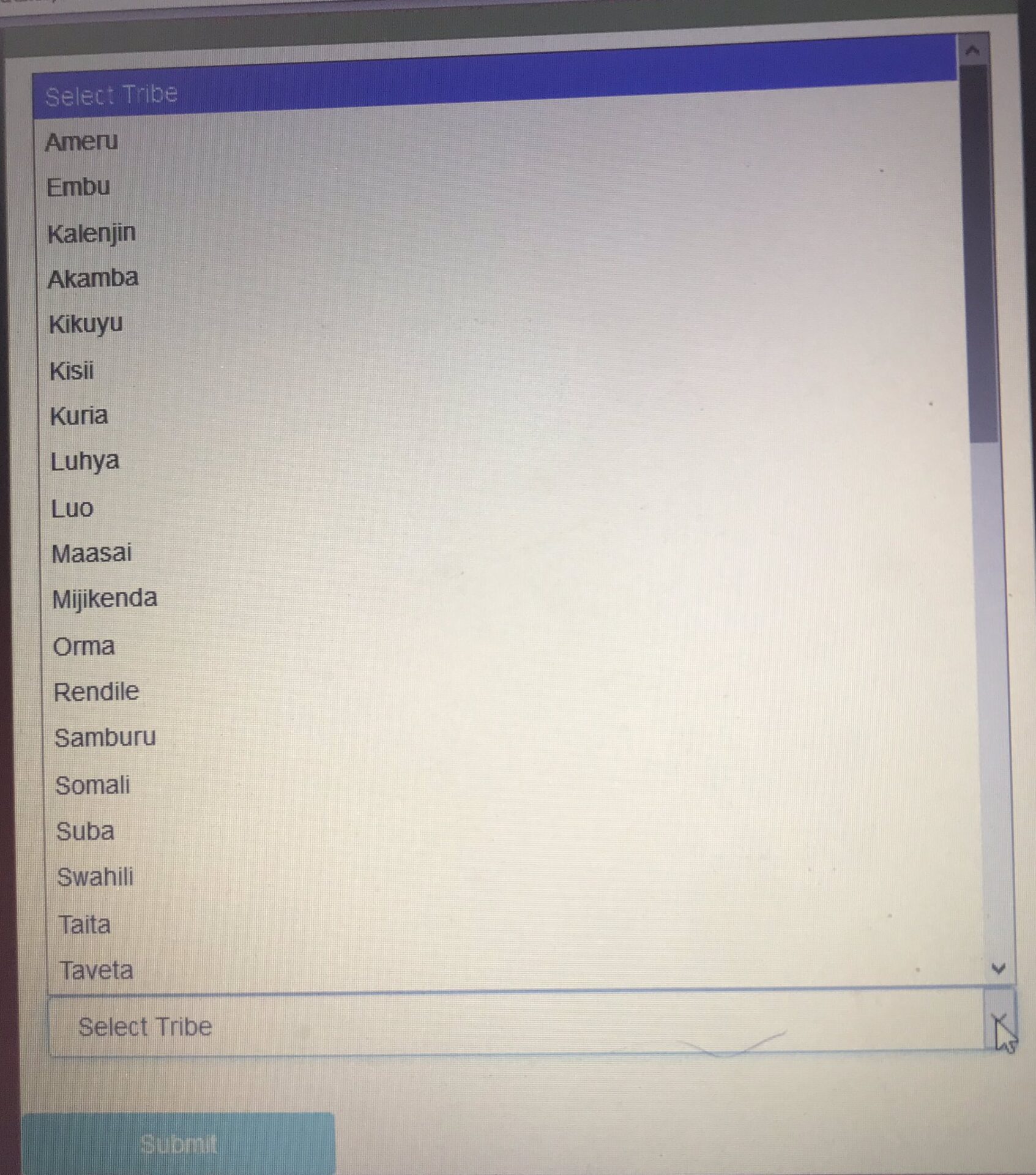 In recent years, many Kenyan universities have been turned into a hub of tribal hate.

This is often visible during student elections and mostly seems to affect institutions within the Rift Valley.

In the past, episodes of such violent incidents which are sometimes aligned with national politics have been reported at Moi, Eldoret, and even Egerton universities.

In most Campuses, a select group of ‘goons’ is known to champion the interests of particular ethnic groups within the institutions.