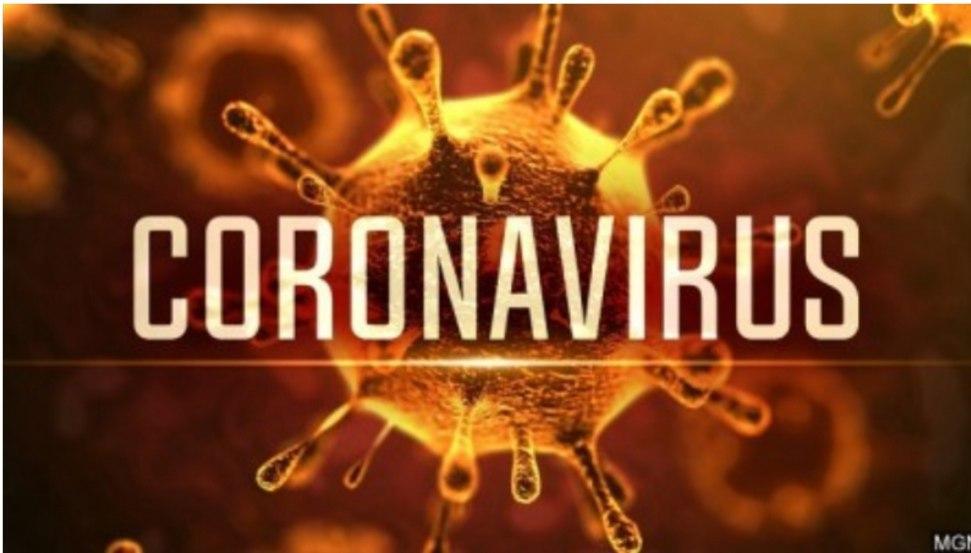 Kenya is said to be at a higher risk of having the coronavirus epidemic. Over the last two days, there have been quite some credible scare after a Chinese national working in Kitui and Nakuru counties were quarantined on suspicion that they were infected with the disease that has killed over 1000 people worldwide.

The Ministry of Health (MoH) has been severally forced by public pressure from Kenyans to cut shot the flights to and from China. Early this month, they were caught flat-footed as a China Airline, the China Southern Airlines was secretly filmed quarantined at JKIA where those onboard were detained for hours to allow port health officials to screen them for the virus.

They were later secretly allowed to come into the country.

Kenyans have loudly bashed the government for such incompetence.

In the early 2000s, at the height of the Ebola outbreak in Uganda, then regime of late president Daniel Arap Moi had arrested some over 100 Ugandan officials who were coming to Kenya for a very important regional security conference, put them inside some buses and sped them back to Uganda complete with police escort cars. The president was serious about the Ebola outbreak.

The Jubilee regime is totally the opposite.

After imbibing money and getting drunk by it. Chinese Nationals are allowed to sneak into the country and self-quarantine for two weeks. WHAT A JOKE?

Kenya has had at least thirteen cases of Coronavirus scare, according to the MoH. All of which has turned negative.

As for the Kitui and the Nakuru cases, the government has in the last hour ‘found them to be negative’. suspiciously, the first cases took weeks to diagnose, where samples of blood, phlegm and saliva were flown to South Africa for testing.

A 100 bed isolation ward where the residents of the god-forsaken land of Kenya, a slave plantation of the Kenyattas and the British are supposed to be secure.

In Kenya, it seems, the government will not ban any Chinese from coming in.