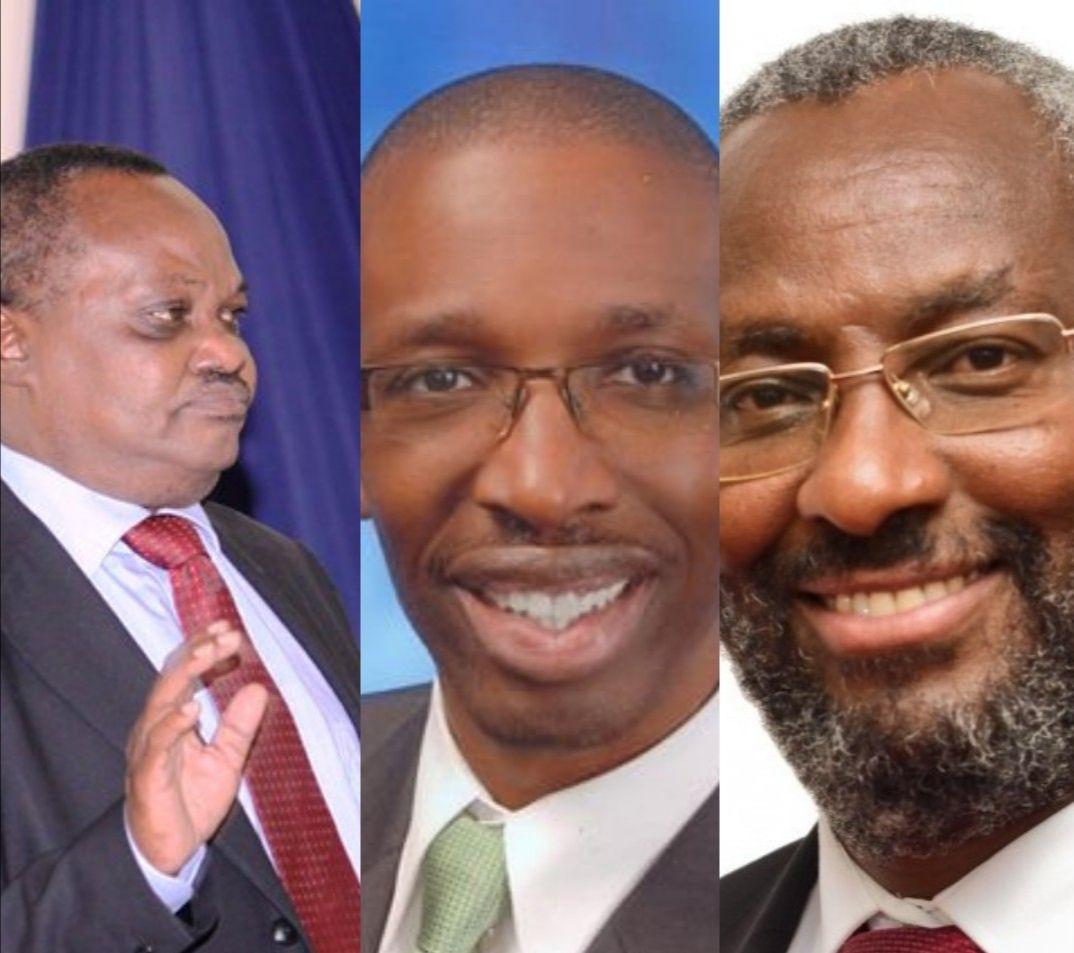 Prof Kiama fired back by stating that he is the validly appointed VC of UoN and therefore all communications should come from him.

Prof Magoha had fired the UoN Council too.

“Earlier there had been claims that there was mischief in the process of Vice-Chancellor appointment…we want to say that this time round that matter be investigated as called upon by the Education CS,” said Byron Ochieng, main campus Secretary-General.

READ MORE: Politicisation and corruption in the appointment of Prof Gitahi Kiama as VC