Last night, what had initially been framed by government propagandists as a coordinated operation by the Ministry of Interior, to enforce (misguided) curfew guidelines spelt out by President Uhuru Kenyatta on March 27th, turned out to be a big embarrassment with the government left with egg on face.

Road-blocks were mounted along major arteries leading out of Nairobi and into the greater Nairobi Metropolis, causing major traffic snarl-ups and wasted man hours.

This time round, Kenyans who initially celebrated when police brutally enforced the first COVID guidelines where individuals who flouted the curfew were whipped mercilessly by police, as journalists laughed at their agony. Worst of all, police were accused of extrajudicial killings where 76 people were murdered under the guise of enforcing guidelines.

This has been the story of the last one year and to a larger extent, the Jubilee administration’s horrific 8 year tenure in power.  Propaganda has been the main anchor as their primary vehicle to brainwash the masses, at the expense of actual deliverables and tangible achievements.

The investment that Jubilee regime has made in the acquisition of manpower to aid in their propaganda objectives, including bribery of media houses and “independent” bloggers has been mind-boggling, but as they say, everything always has a beginning and end.

Yesterday Kenyans were shocked by a long Instagram post by comedian turned radio anchor Jalang’o, who like every other state operative, took a victim shaming trajectory where he fronted an controversial opinion masked as neutral, asking musicians, and other entertainment industry professionals, to (illegally) venture into other counties outside the “infected area” and look for opportunities. 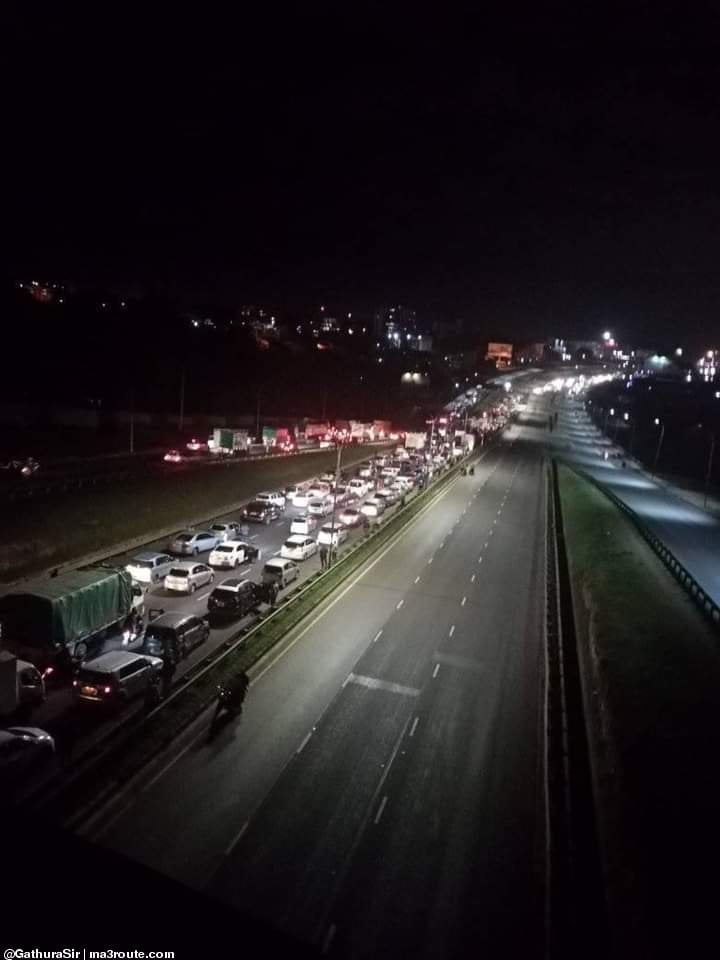 His narrative was almost identical with routine bombardment of scripted quotations, blaming Kenyans for the infections spike, with hitherto independent outfits like the Kenya Medical Practitioners and Dentists Union (KMPDU) being part of GoK’s propaganda agenda, where the SG is always gracing MoH press conferences. Others “independent” voices include Dr. Mercy Korir, Dr. Joe Ruturi and the owner of Lancet Laboratories Dr. Ahmed Kalebi.

In all their lamentations, they’ve never castigated both the National and county governments for embezzling money and not equipping hospitals, but are quick to cast blame on cumulative Kenyan behavioral tendencies.

It then goes without saying that that together with the Kenya Private Sector Alliance (KEPSA), this unholy trinity could most likely be the faceless “experts” cited by the President recently when cornered about the misguided lockdown and curfew.

The new guidelines continue to slowly escalate tensions and emotions across the country, as bread-winners struggle to feed their families and make ends meet. While this scenario had become adaptable in past lockdowns, the current cycle precipitated by a concocted “third wave” narrative hawked by the same three (3) doctors, saw severe measures including closure of bars, restaurants, sporting activities and social gatherings.

With this closure saw the inclusion of young, educated Kenyans who derived their livelihoods from the affected industries, and who have been able to steer social media commentary culminating in an International Monetary Fund (IMF) petition, with over 230,000 signatures.

Arresting one activist seems to have shone the light needed to escalate the IMF petition worldwide and economists like David Ndii could be seen on TV interviews with foreign stations like SABC, discussing Kenya’s debt situation.

And while it was announced that Kenya received the first installment from their Kshs. 257 Billion loan, the money seemed to have arrived with fresh conditionalities from the global lender, going by the move by government to intervene and stem the fuel price hike, whose projections had estimated that they would have achieved a historic high.

It is this anger within government ranks, which led to the decision to mount roadblocks last night, in a bid to “teach Kenyans a lesson” for embarrassing the country and its president to the international community.

And with one fell swoop, Statehouse and the Ministry of Interior had managed to unite all Kenyans of goodwill, with majority viewing the curfew and new measures as a way of an unpopular regime extending its stay in office, by postponing the elections.

The three hours of agony and strife at the hands of police manning the roadblocks, saw emergency vehicles blocked and sick children headed to hospital endure their illnesses while stuck in traffic.

Sensing escalating tensions, police who were afraid that the growing mass of angry travelers would torch their vehicles and pelt them with stones, they resorted to tear-gassing impatient road-users on Outer Ring Road and those on Thika Road literally ran away.  And for once, Kenyans smelt victory and overcame the psychological barriers which have been deliberately flung into their faces, with sponsored narratives claiming that the middle class are too comfortable and cannot unite for a common cause.

Indeed it has taken Kenyans long to reach this point, where the artificial boundaries created by the ruling and corporate classes on us as regards to tribe, religion, gender, social-status, and the likes, are starting to become less relevant as young Kenyans rally behind the call for good governance.

We have nobody else to thank but President Uhuru Kenyatta for his naivety in adhering to expert advise from people who clearly want the revolution to happen, so that they can hijack the power back-door. Otherwise how can you explain Police mounting roadblocks on super highways and major arteries and not expect some blow-back from such a misplaced move?

We encourage President Uhuru Kenyatta to lock the country even harder, because the unintended consequence of his misguided actions is the acceptance that only a revolution will resolve this mess.

In this article:road blocks, Thika Rod