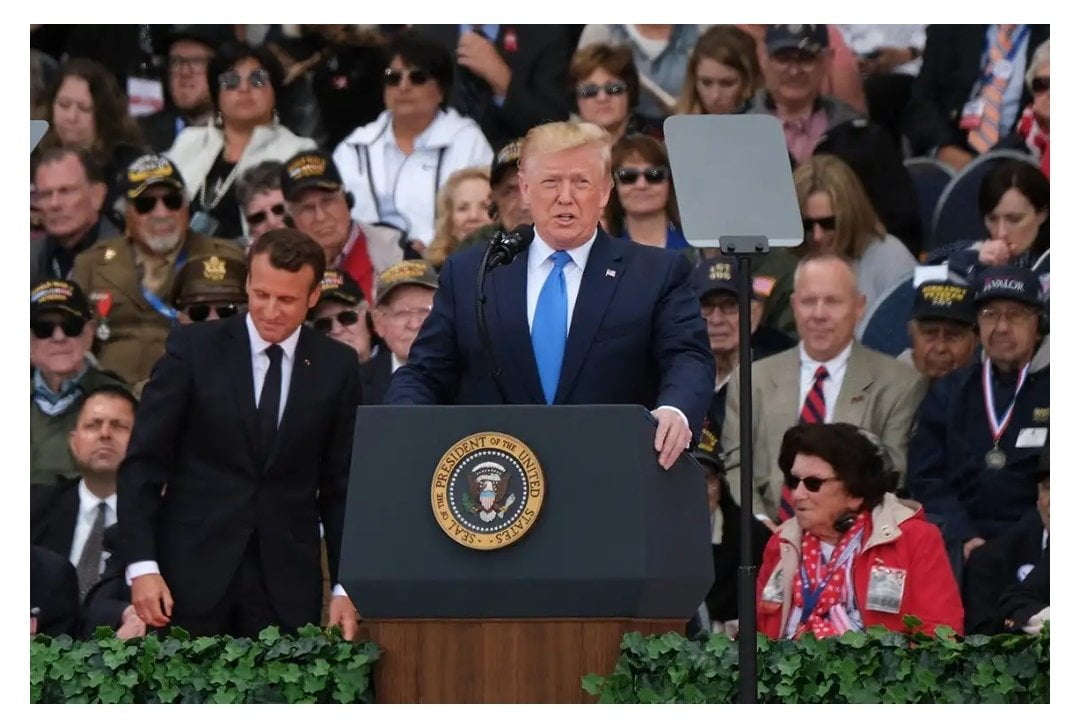 Today’s incident where a man is reported to have posted about hurting the president of the republic of Kenya is not like what happens in the United States of America (US).

Read more about the story on the link below

In US, if you threaten the president, the Secret Service, the elite presidential protection unit, will pay you a visit, no matter how small or unlikely of you to carry out the threat.

US security agencies take any threat to their president’s seriously. 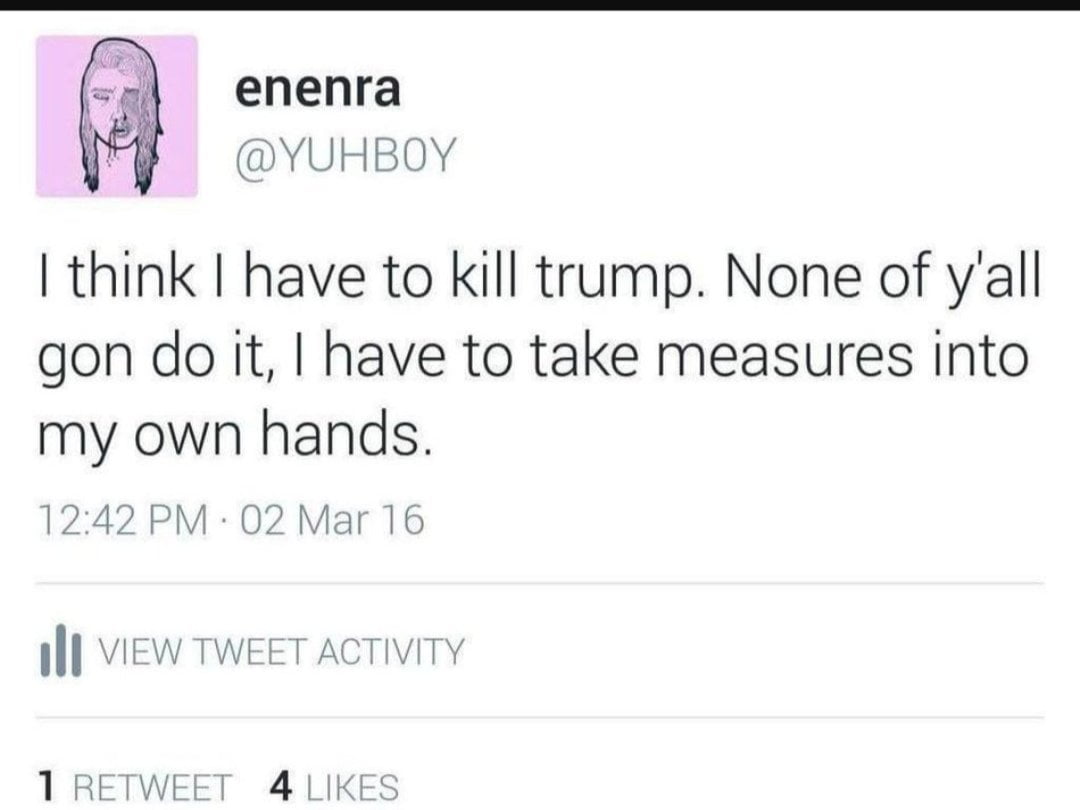 In 2016, a 20 year old Eli Martinez Tweeted that he was going to kill president Trump.

Below is the story as narrated by mashable

Eli Martinez was in bed last Thursday morning when agents showed up at his home in the northwest suburbs of Chicago.

His father, who answered the door, woke up the 20-year-old and told him the Secret Service was waiting for him.

“I thought he was kidding or I was dreaming,” Martinez told Mashable.

Martinez said the agents “questioned the hell” out him — about his personal, medical and employment history, if he was a U.S. citizen and if he’d ever purchased weapons.

They wanted to determine if he was a real threat to Trump’s life or if he was just another Twitter user thoughtlessly sending a tweet they’d come to regret.

Martinez’s experience mirrors those of other users who spoke to Mashable.

If you send a tweet about taking out any presidential candidate, you can expect a visit from the Secret Service.

Though a Secret Service spokesperson declined to comment on specific threats against Trump or any other candidate, he cited two laws outlining the duties of the agency and how it handles threats against candidates.

“If you see anything that applies on Twitter, we’re going to investigate it.” the Spokesperson said

Under one of those laws, anyone who “knowingly and willfully threatens to kill, kidnap, or inflict bodily harm” upon a candidate can expect a visit, face fines and up to five years in jail.

This practice isn’t new to the 2016 election. In 2009, the Secret Service expanded its “Internet Threat Desk” to handle an increase of threats against President Obama.

A campaign adviser for Trump was spotted flagging threatening tweets.

While some users may send the tweets as jokes, it’s clear the federal government isn’t laughing.

While some users may send the tweets as jokes, it’s clear the federal government isn’t laughing

A man in Detroit said agents met with him about his tweet referencing the assassination of Trump, Jeb Bush, George W. Bush and Gov. Rick Snyder. The user said he sent the tweet “jokingly.” 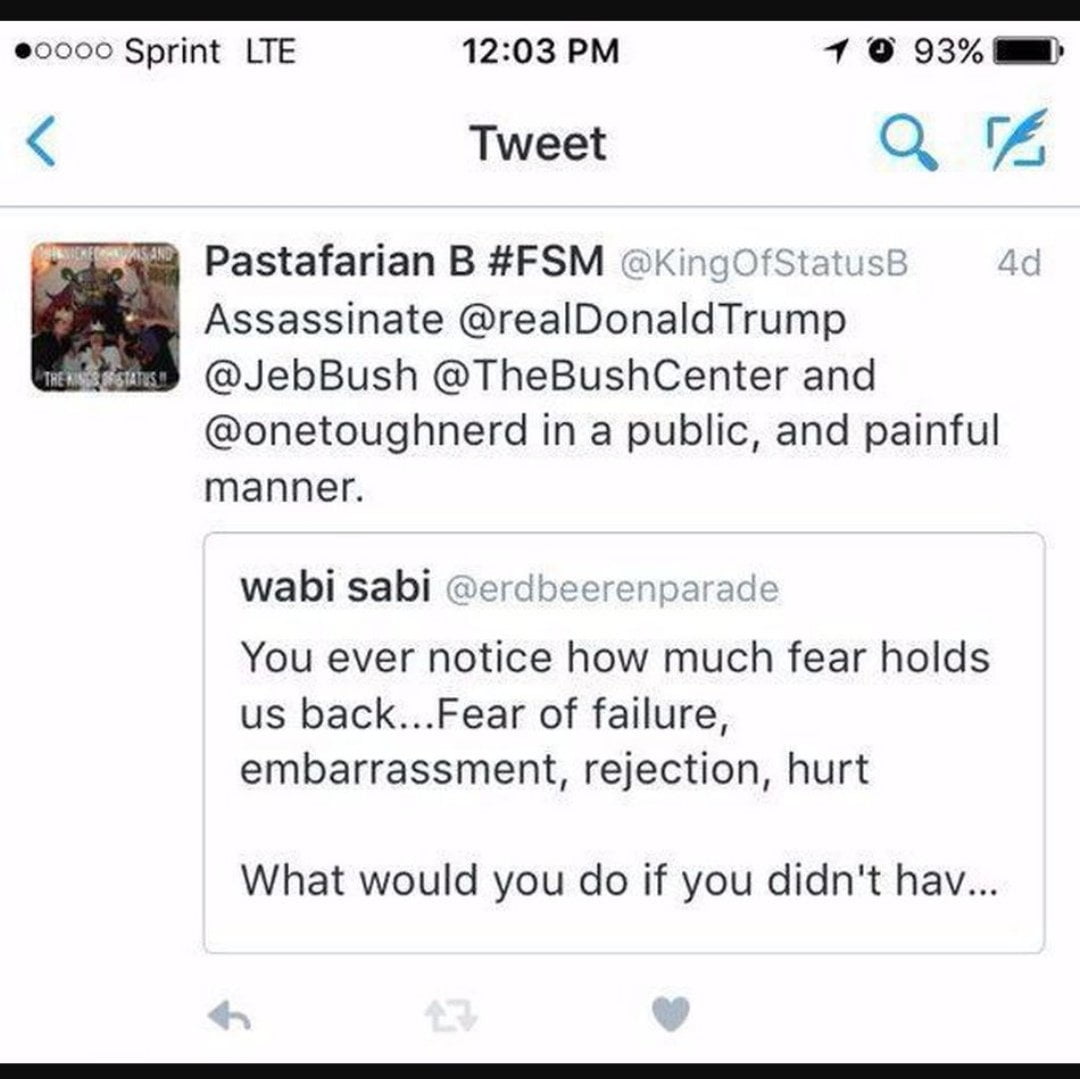 A 29-year-old Iowan woman said she “tweeted something like ‘just let me shoot, you ass'” while waiting outside a gun range as Trump’s sons shot rifles inside.

Agents showed up at her workplace and told her she could spend 10 years in prison for her now-deleted tweet, of which they had a screenshot.They Secret Service had also visited her elderly grandparents.

If they don’t have a court order, agents fill out an “Emergency Disclosure Report,” detailing the nature of the threat and the person targeted. 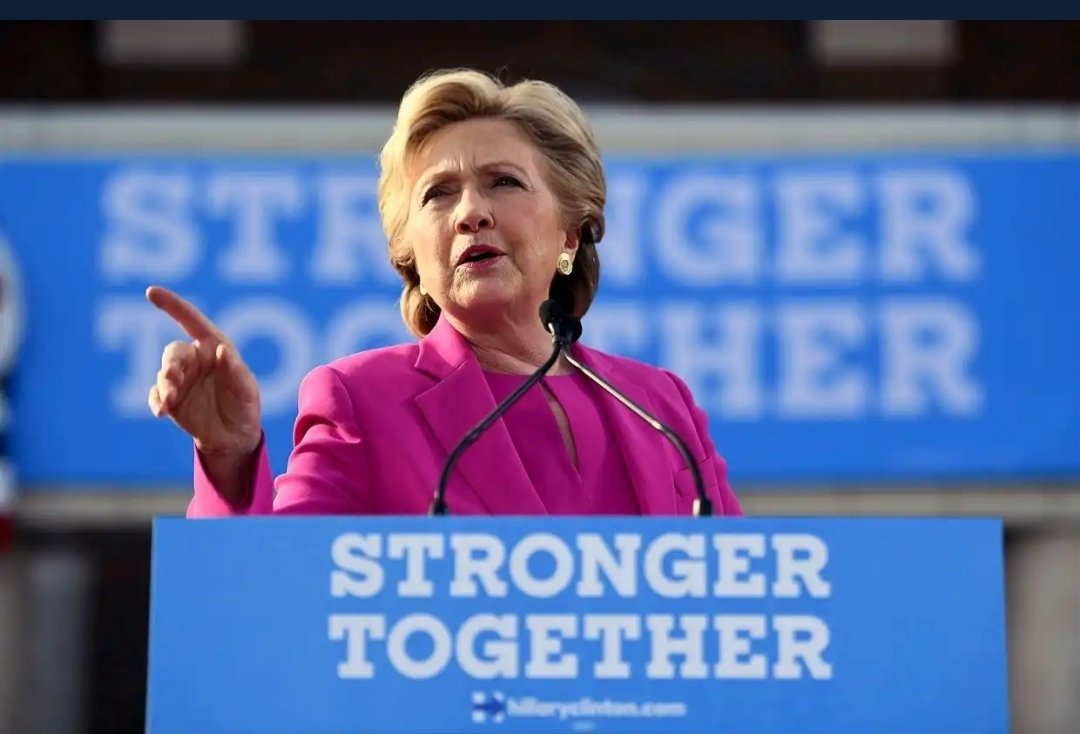 Of the 2,673 information requests Twitter received from the U.S. in the second half of 2015, 588 were “Emergency Disclosure Reports.”

The Secret Service isn’t just tracking what happens on Twitter, and it doesn’t only look for threats against Trump (read US Presidents).

An Egyptian student who posted a comment to Facebook about killing Trump was recently arrested at school and has since been told to leave the country within 120 days. 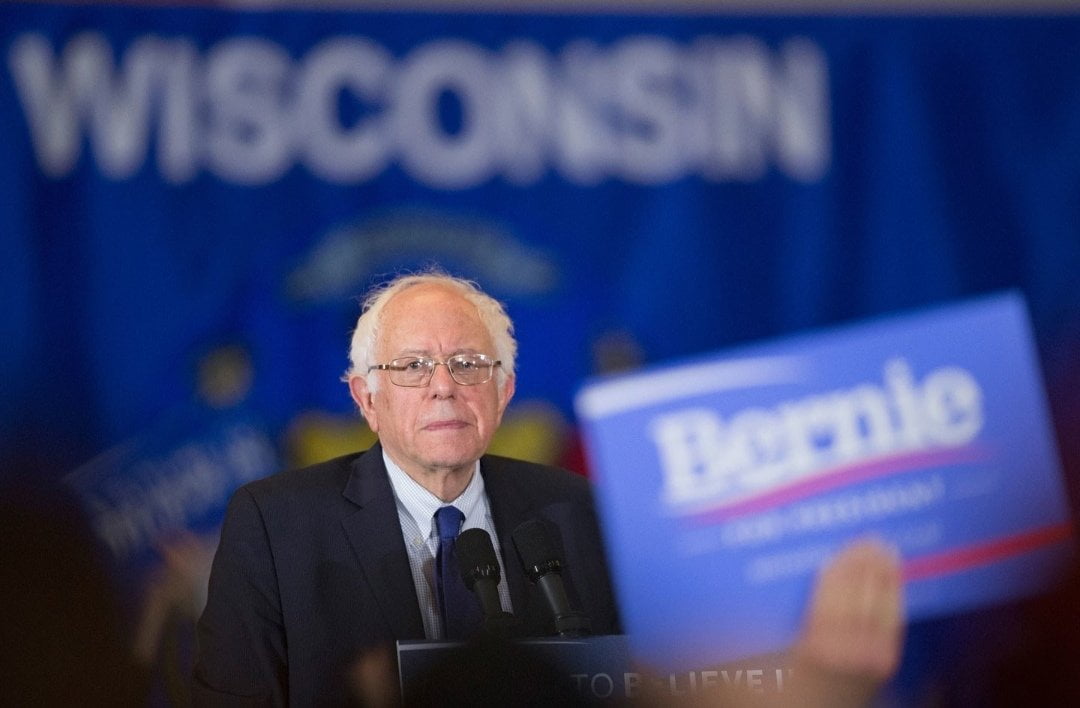 In February, 2016,the Secret Service tracked down a Bernie Sanders supporter who tried to place an obituary for Hillary Clinton in a Las Vegas newspaper — a stunt he claims was for “political humor.”

The Secret Service protection includes for politicians running for the top office during election campaigns.