Caption : Edwin Kigen Who was Murdered in Madaraka Estate. We demand for answers from Boinnet !

Another young man may have been brutally assaulted and left for dead early Saturday morning,18th of February. The incident begun on the morning of Saturday 18th, when the brother was informed that Edwin Kigen aged 22 and a 4th year Student of The University of Nairobi had passed away and that the family should come identify his body at MADARAKA ESTATE AGAPE COURT BLOCK 88C.

The following scenarios cast doubt on the nature of death.

1. Who would climb to the roof of a building in an estate he has never been in just to throw himself to the ground?

2. How is it logical to fall 5 stories down a building and not break a single bone in the body? And have only one injury point (back left) of the head.

3. Why did the guards let his body lie there till morning as he bled to death instead of alerting the nearest hospital (Nairobi West Hospital) which is just 5 minutes drive?

4. Where were the residents of this building at the time of the incident and might they be involved as well?since none of them offered to help…no one- even bothered to call an ambulance?

5. Where were the police? Is it logical for Police to arrive 2 hrs later to a scene that’s 10min away. (Nyayo Police Post)…also (Nairobi West Police Post) Both 10min away?

6. Why did it take the Police an additional 2 hours before the Family was 1st called to the scene of the accident? Making it a total of over 4 hours.

A lot of questions are left asked than answered.

EDWIN KIGEN was a young vibrant man, full of life and a very brilliant entrepreneurial mind and it’s a big blow not only to the family but to Kenya as a whole. 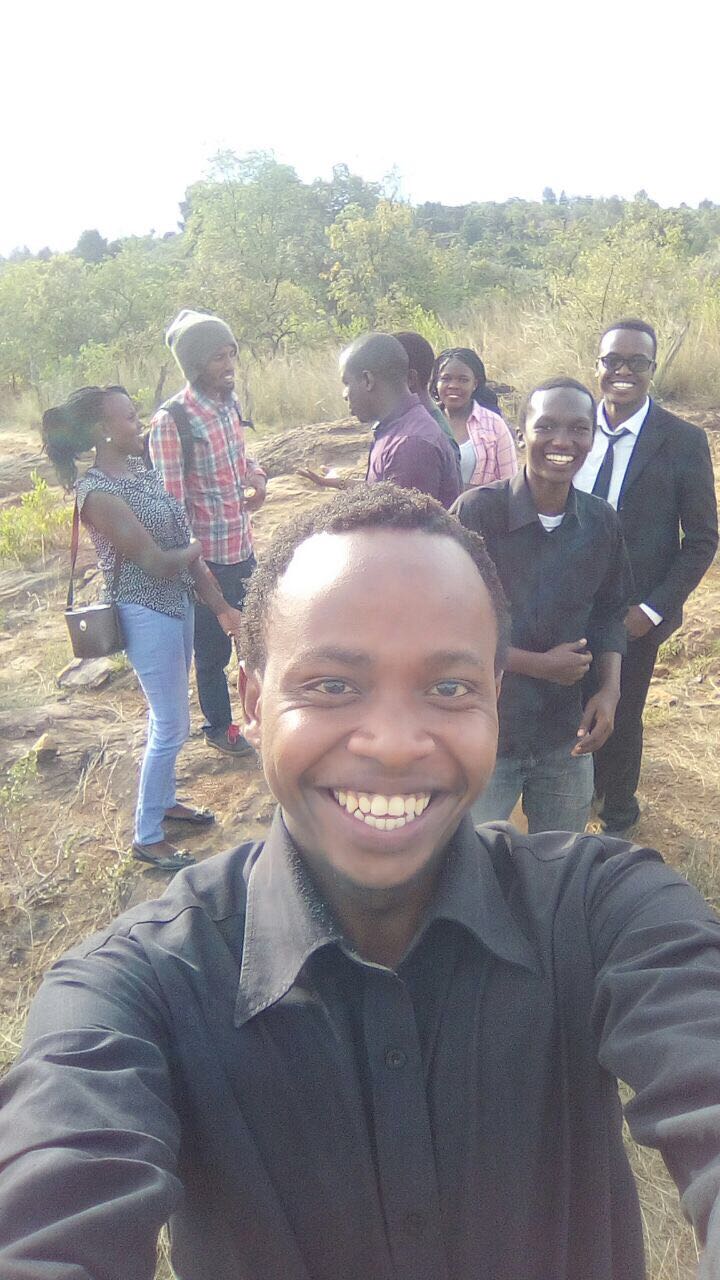 Caption : The Lively Times Of Edwin Kigen before he was Murdered

Real foul play is sensed on his demise. 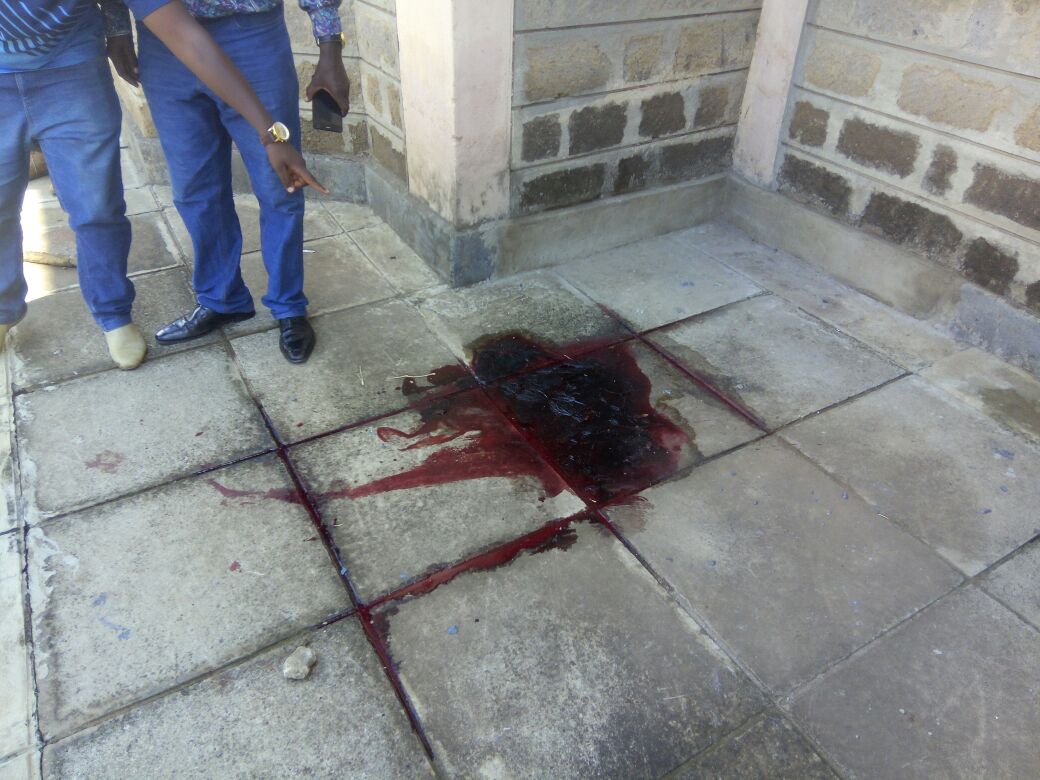 CAPTION: Where the body was laying upon arrival to the scene 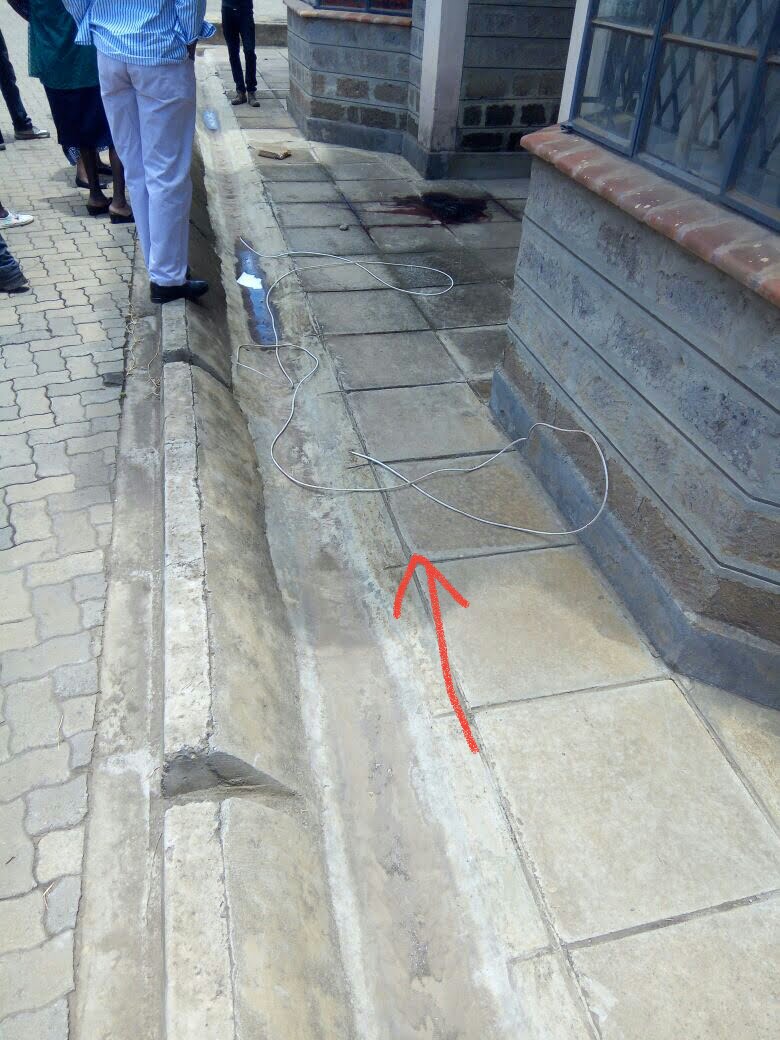 CAPTION: Cable that was tied on the victims waist when family arrived at the scene. Guards claimed that the victim was using the said cable to bring himself down from the roof. (Movie style) 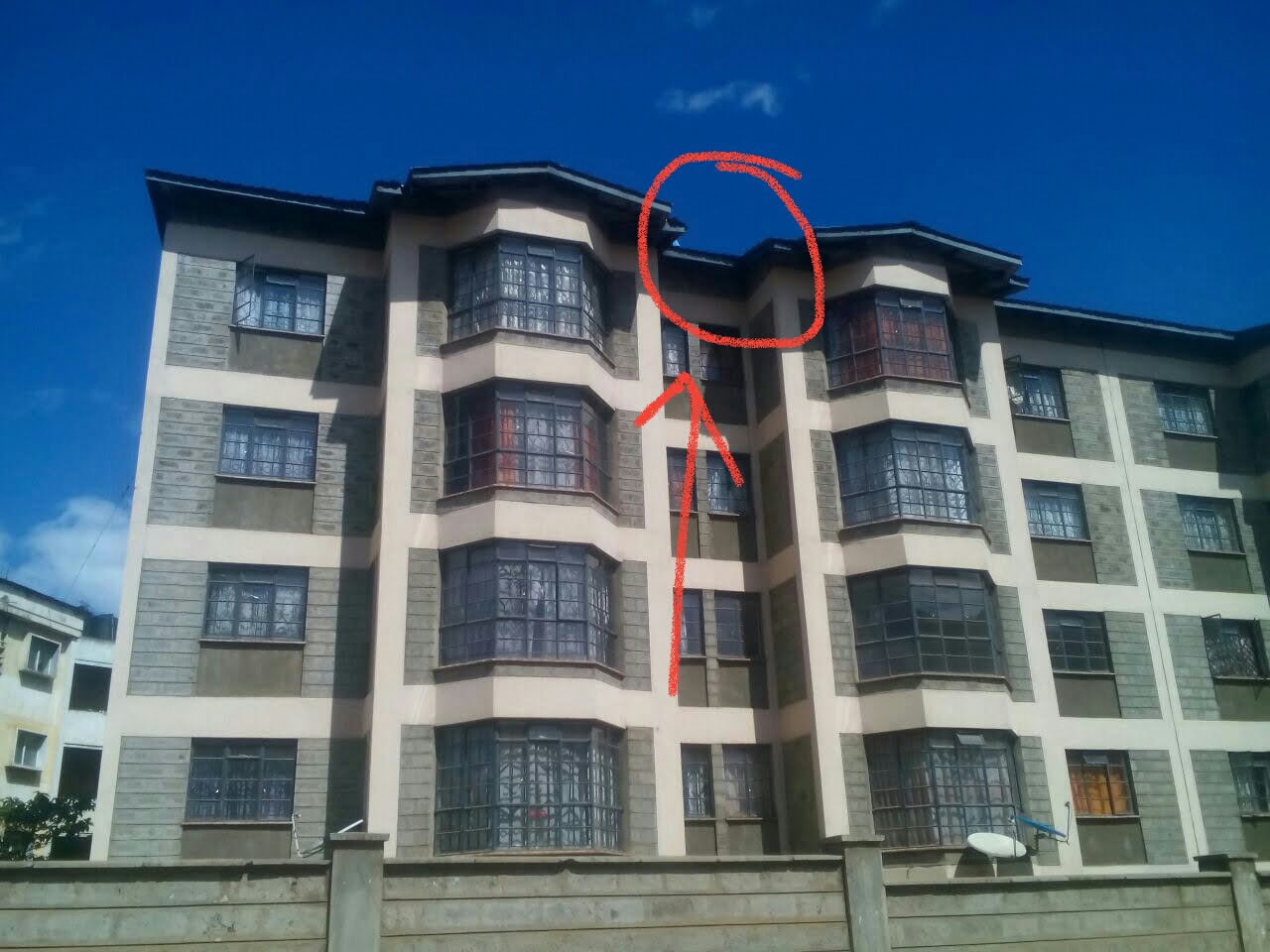 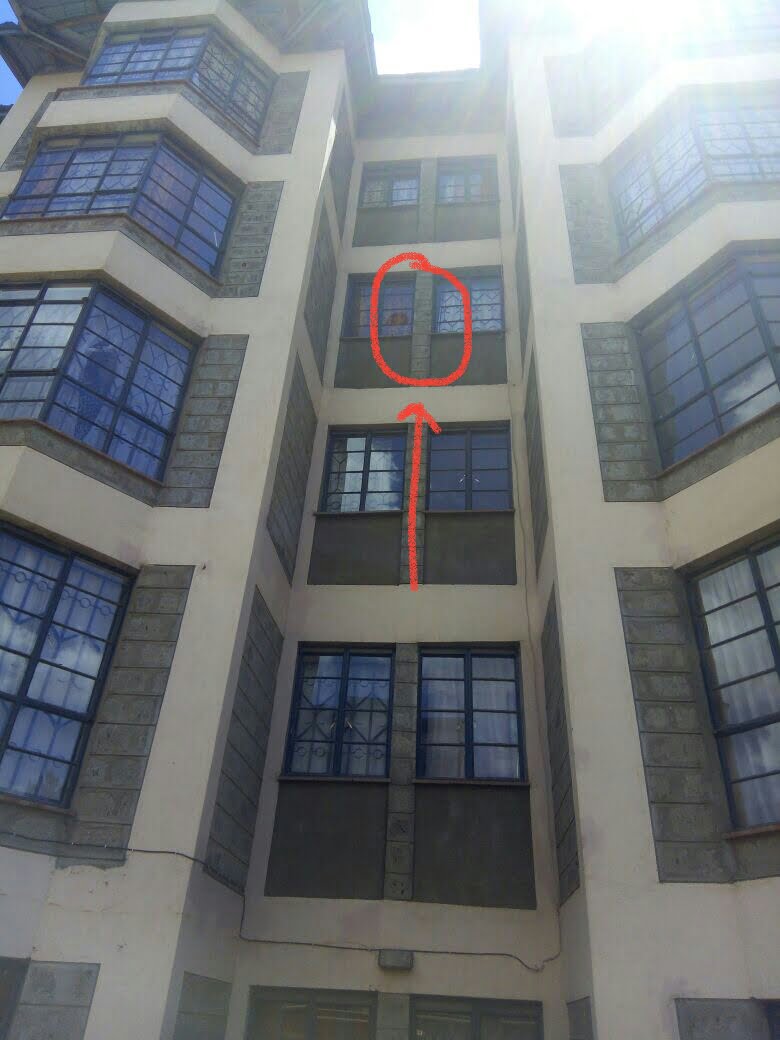 CAPTION: Where night guards claimed the late Edwin threw himself from 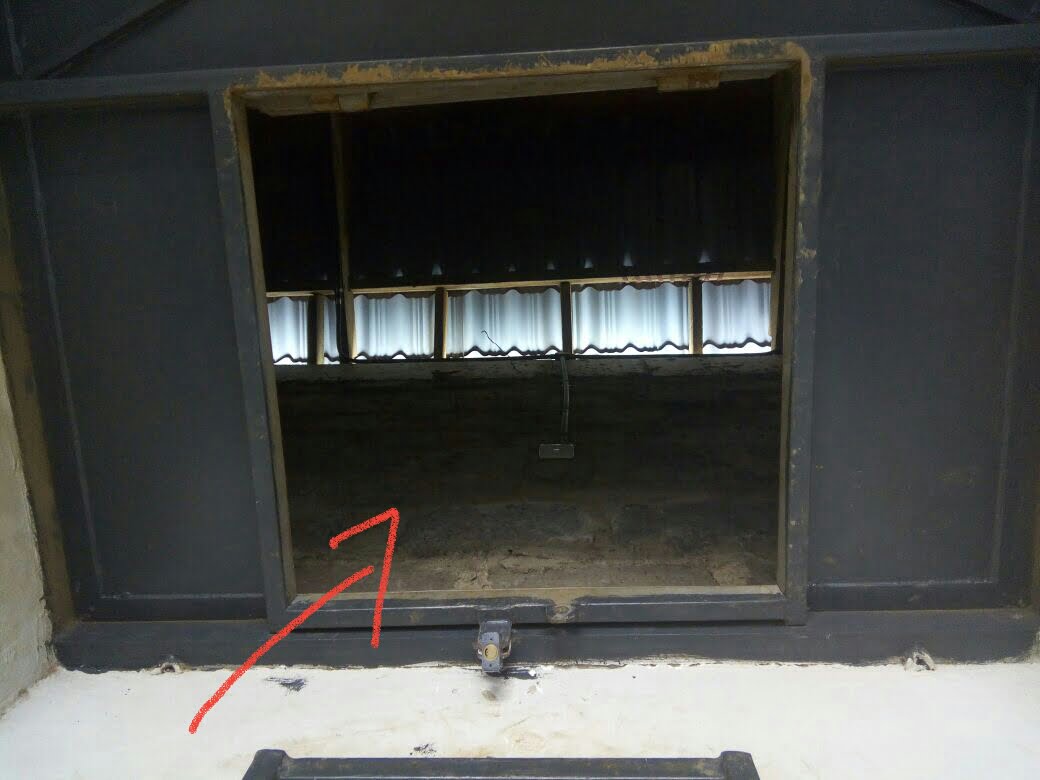 CAPTION: Window that the guards claim the late Edwin hit as he fell from the roof 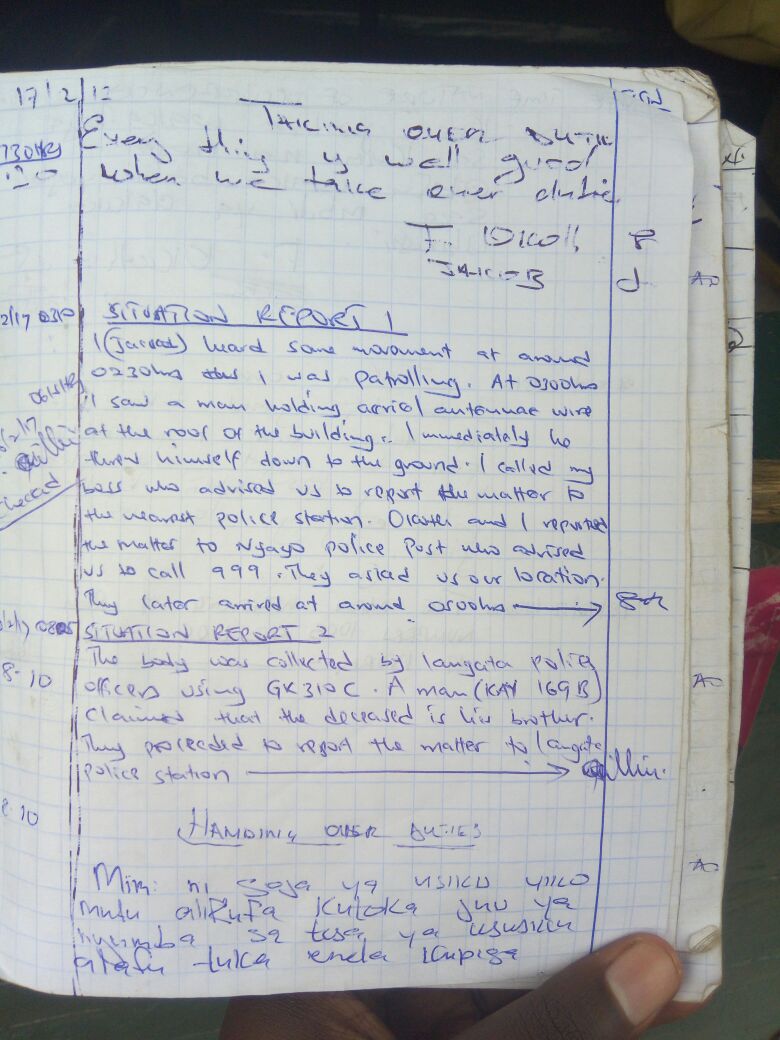 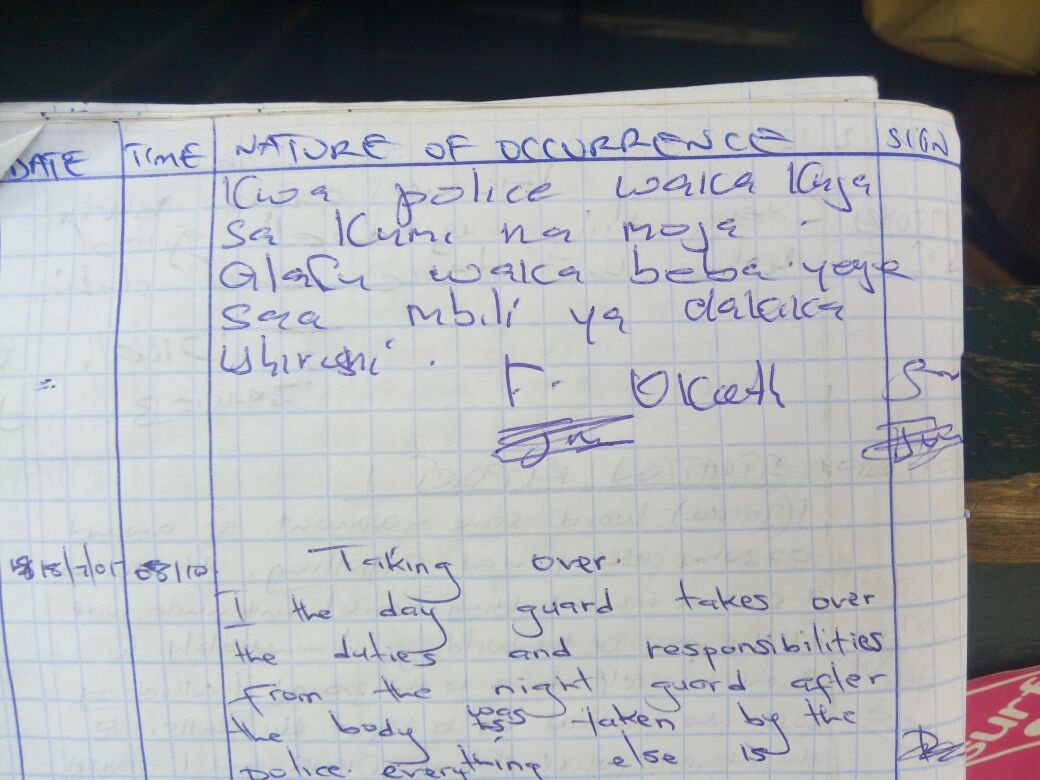