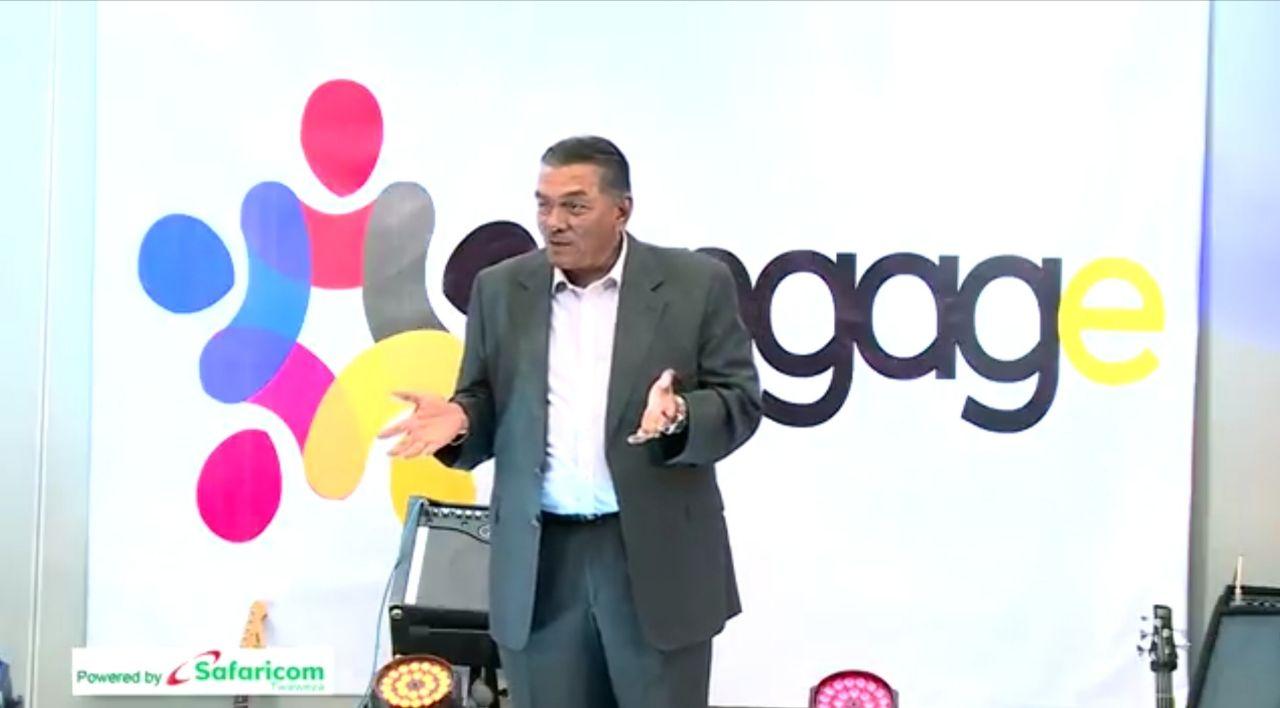 Renowned Kisumu Tycoons, Sunil Shah & Kamal Shah have been arrested today by the DCI Team on charges of forgery, intent to defraud and a conspiracy to defeat justice. The charge sheet read that United Millers Directors presented forged and fake documents in Court in support of their case against the firm of BN Kotecha and Sons Limited.

From the fake documents, United Millers was able to deceive the court and procure a judgement of over Ksh. 50,000,000.00 in their favor in a case that was concluded in record time.

United Millers through their lawyer – Mr. Stanley Ibrahim Ogejo, presented forged invoices in the names of several traders with the intent of deceiving the Court that the firm could not satisfy certain business orders allegedly occasioned by the dispute with BN Kotecha.

United Millers went to court seeking refund of their funds together with special damages of Ksh. 79,000,000.00 which was supported by the fake invoices. The Company was able to get judgement in the Kisumu High Court for the refund and the special damages.

BN Kotecha agreed to pay the principal sum due to United Millers being Ksh. 124,000,000 plus interest amount of Ksh. 13,000,000.00. On the special damages BN Kotecha was in disagreement with the court findings and the manner of speedy disposal of the case. They commissioned a forensic audit with the firm of KPMG to authenticate the documents relied on by United Millers in support of their special damages claim.

In their findings, KPMG noted that from interviews conducted with the traders who United Millers had allegedly conducted business with, they all disowned the documentation presented by United Millers.

Based on this discovery, the trader lodged an official complaint with the DCI – Headquarters in October 2018 to look into the authenticity of the documents presented in Court.

From their investigations, the DCI found United Millers to have falsified documents in adduced them in court in support of their case.

This news comes as a huge shock as one of the Directors of United Millers – Mr. Sunil Shah has been a respected and visible figure in the Country’s corporate scene. Sunil was at one time a Director at KCB Bank- the biggest bank in Kenya.

The thorough investigations by the DCI Team took well over two years.

This case calls into question the business practices by Mr. Sunil Shah and will be interesting to see if the trader will be refunded his Ksh. 39,000,000.00. 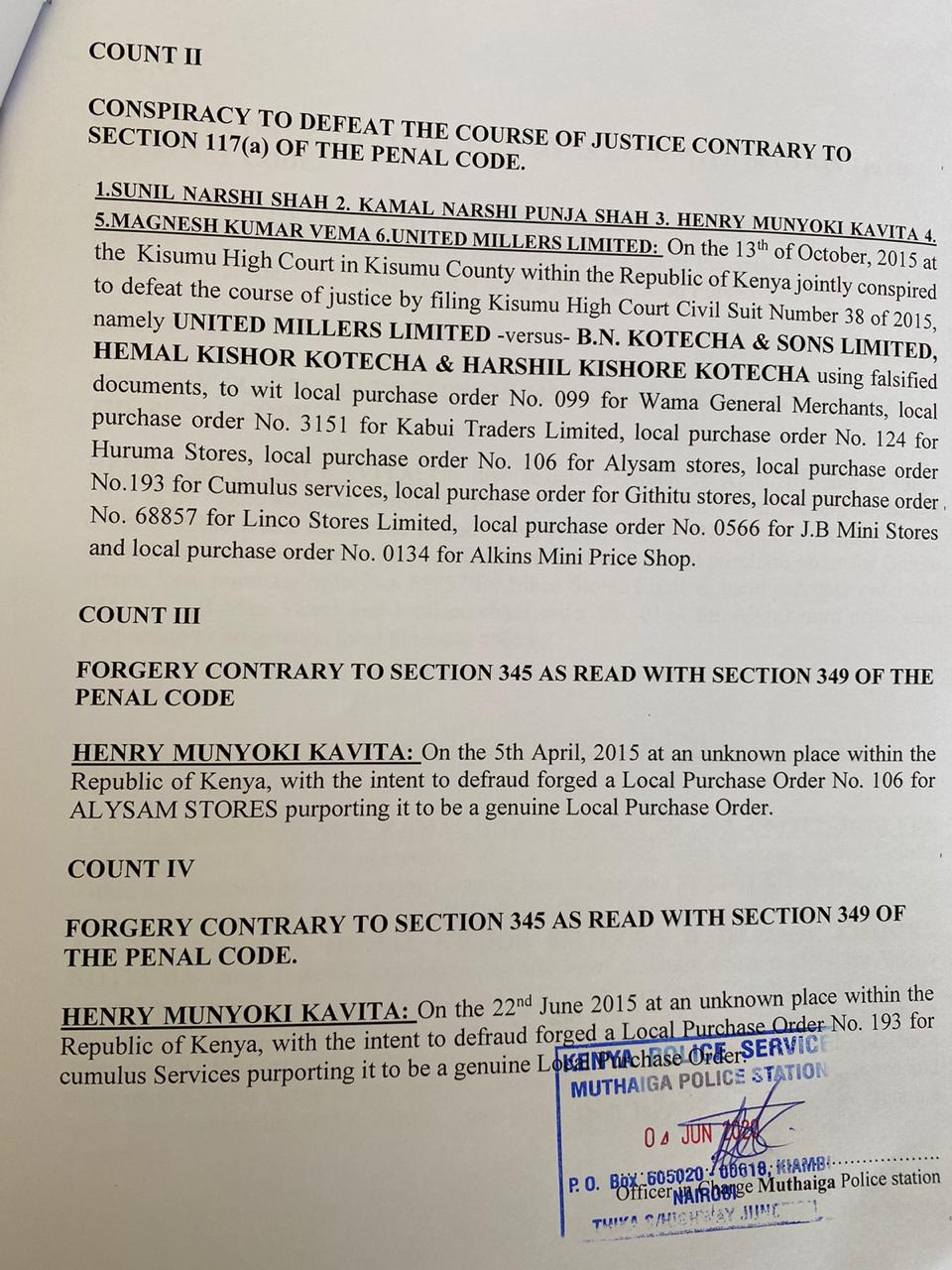 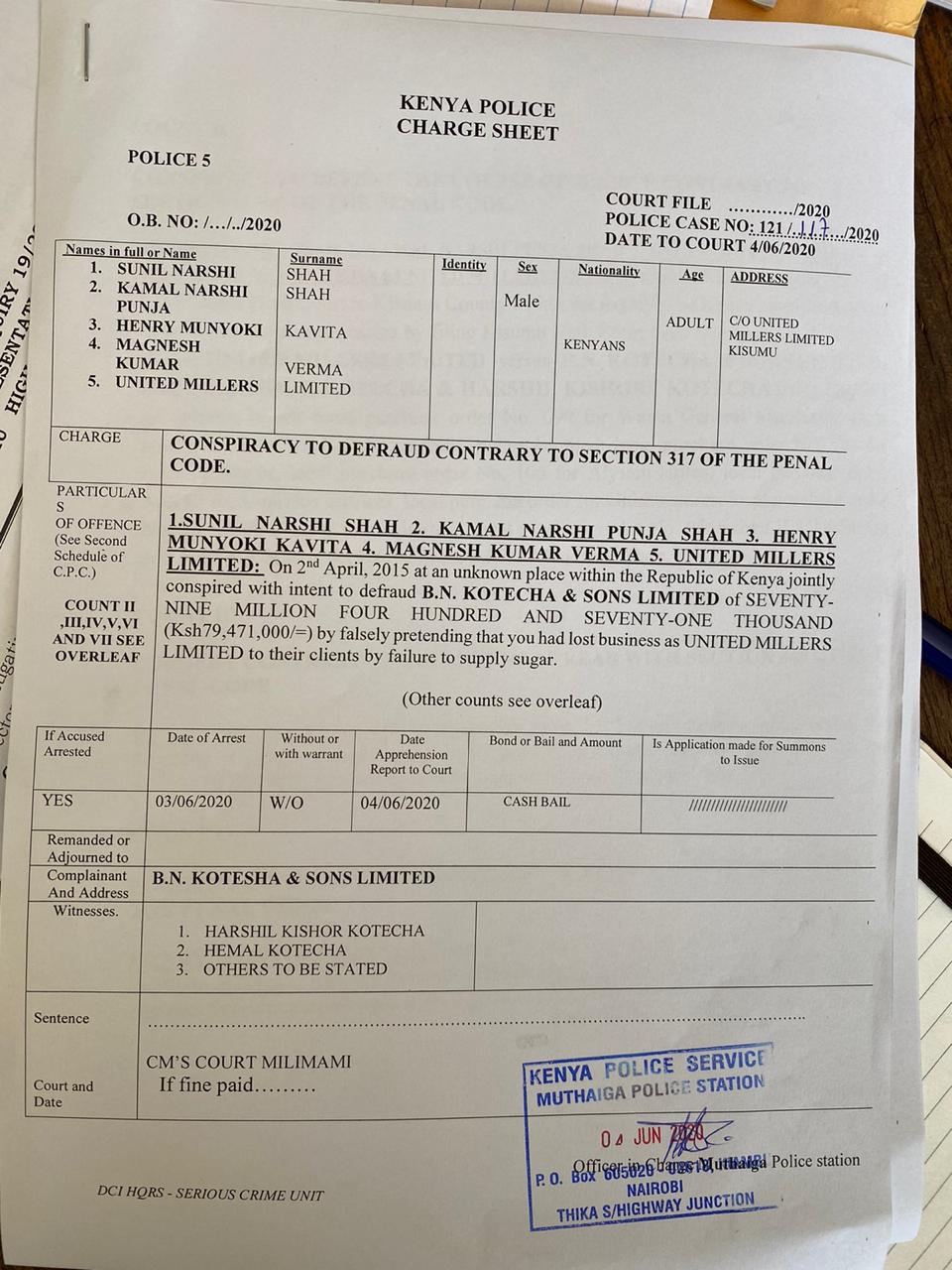 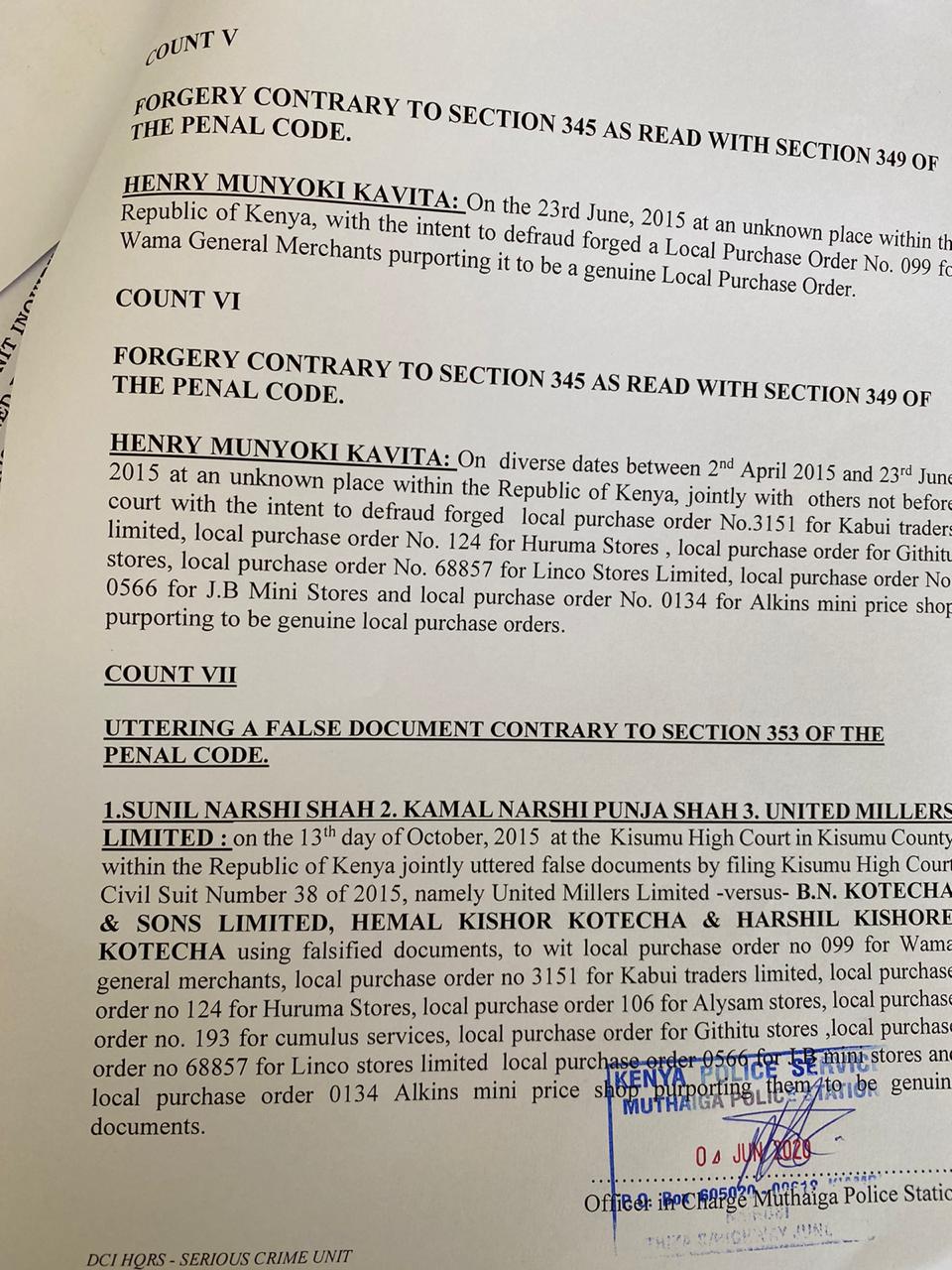