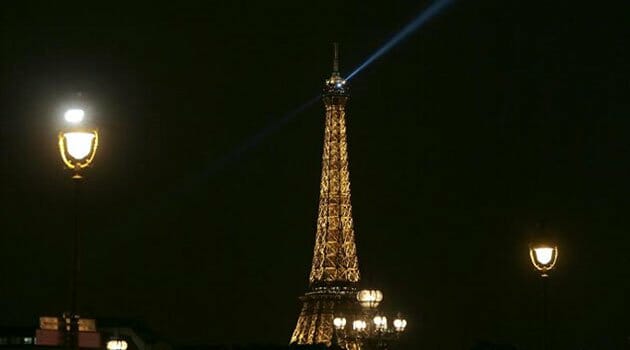 Unidentified drones flew over Paris for a second night in a row, police said Wednesday in the latest mystery appearance of unmanned aircraft over major sites in France.
At least five incidents were reported over central Paris by witnesses and police, a police source told AFP.

The tiny aircraft were spotted near the US embassy, not far from the Invalides military museum, the Eiffel Tower and several major thoroughfares leading in and out of the French capital, the source added.

Police had already been trying to find out who was behind the appearance of an estimated five separate drone flights over a similar area of Paris the previous night.

The latest flyovers follow a series of drone spottings at French nuclear plants and, more recently, over the presidential palace.