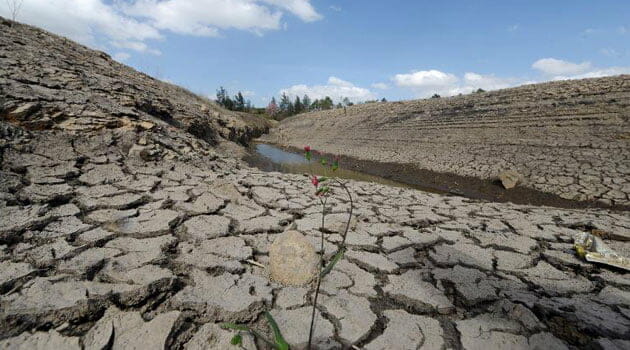 Climate scientists went ahead with a scheduled meeting in Kenya despite the absence of the United Nations’ top climate change official who faces sexual harassment allegations.

Experts gathering in Nairobi on Monday said the absence of Rajendra Pachauri, chairman of the Nobel Prize-winning Intergovernmental Panel on Climate Change (IPCC), would not affect this week’s meeting.
“We’ve all been involved in the discussions and we are well-prepared to manage the meeting,” IPCC secretary Renate Christ told AFP.

IPCC vice-chair Dr Ismail El Gizouli will preside over the four-day meeting in Pachauri’s place, with meetings running from Tuesday until Friday.

Pachauri, 74, withdrew from the meeting after a 29-year-old female researcher from his New Delhi-based think tank The Energy and Resources Institute (TERI) accused him of addressing inappropriate messages to her.

Pachauri, a leading voice on the dangers of climate change, has denied any wrongdoing, saying his emails and mobile phone were hacked.

The allegations come at a crucial time as Pachauri tries to set the table for a key climate change summit in Paris in December where world leaders are expected to broker a global treaty on tackling global warming.

However, officials insisted that Pachauri’s absence would not derail preparations saying much of the work had already been completed.

Pachauri, who has chaired the IPCC since 2002, is due to stand down in October. His replacement has not yet been chosen.