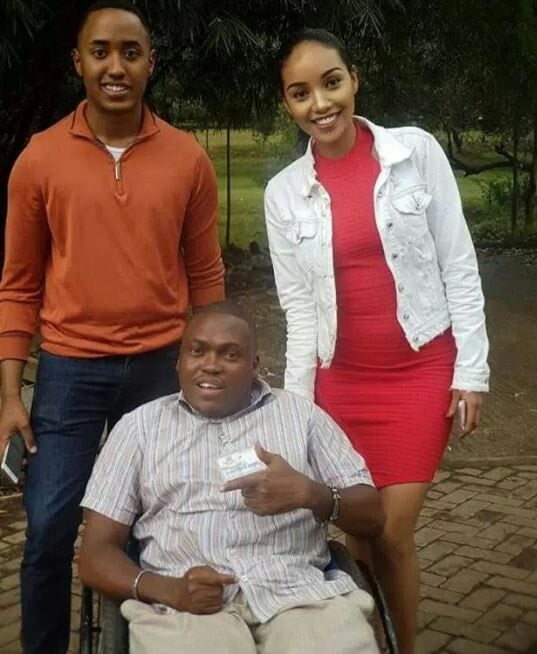 CAPTION: Con-Woman Firyal Nur who has dated President Uhuru’s son, fled Kenya without paying models who worked during the WTO Event. Cartels all over in Nairobi, not just Scan-Group employees.

So I walked the runway with a group of other models for a designer called Firyal, CEO of Nur Clothing in December 2015. We did two shows back to back, one at the Museum and another at KICC for an MC10 event for World Trade Organisation event hosted by Kenya Government.

Firyal Nur is the daughter of former Foreign Affairs and now Education CS Amina Mohammed, and was said to be dating Uhuru’s second son Muhoho at the time. They were both designers.

Agreed upon amount was 10K. We signed contracts and got ID’s after a very lengthy process. Security was tight because there were a lot of dignitaries present. Most memorable for me was the former president of Liberia Ellen Johnson Sirleaf.

A fortnight after the show. we were asking about payment on the WhatsApp group and were told to be patient as the processing would take a while. Months passed and I heard a rumor that she (Firyal) had relocated to Paris. Models got more aggressive on the chat and she went quiet. a year passed, a huge chunk lost their fight and left the group. I asked over and over, sent emails, nothing.

I eventually tried following up with her then stylist who had cast me for the runway show, Liz Madowo, but she had since left the fashion house. Her then partner Muqaddam had also since left and started his own line so there was no direct link to her other than a WhatsApp group she no longer responded to and a number that had since been switched off.

Nairobi is all about cartels. Amina Mohammed who was organising the WTO event held at KICC, and she “out-sourced” the role of hiring ushers and models to her own daughter. Can you believe? How fucked up is that? She is an exemplification of the stupidity and cronyism that has been entrenched in Kenya, since Jubilee took over.

Firyal Nur is apparently in Paris, after conning young struggling models. What a shame! And the mother is here in Kenya with her big mouth, yapping all over. 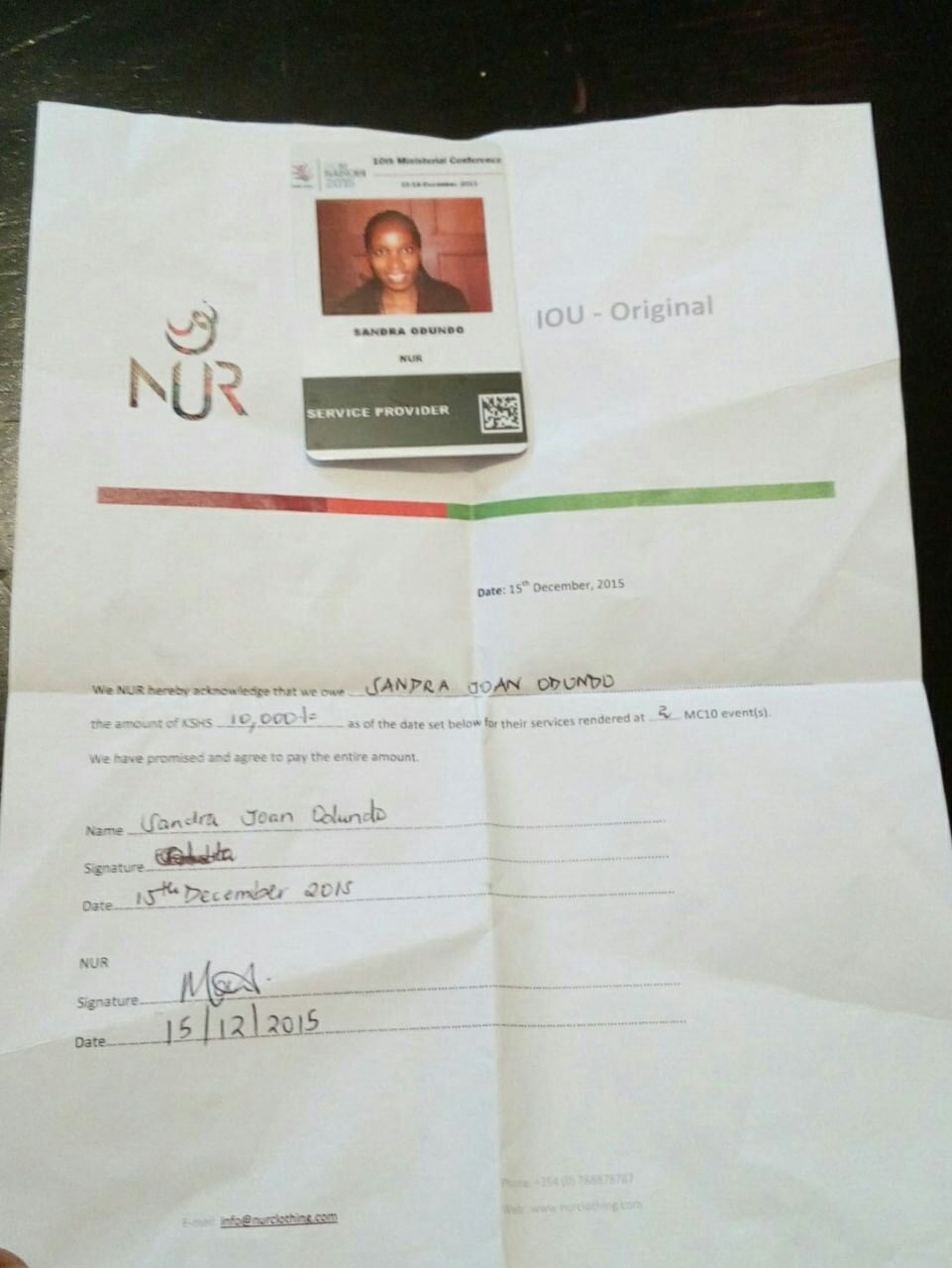