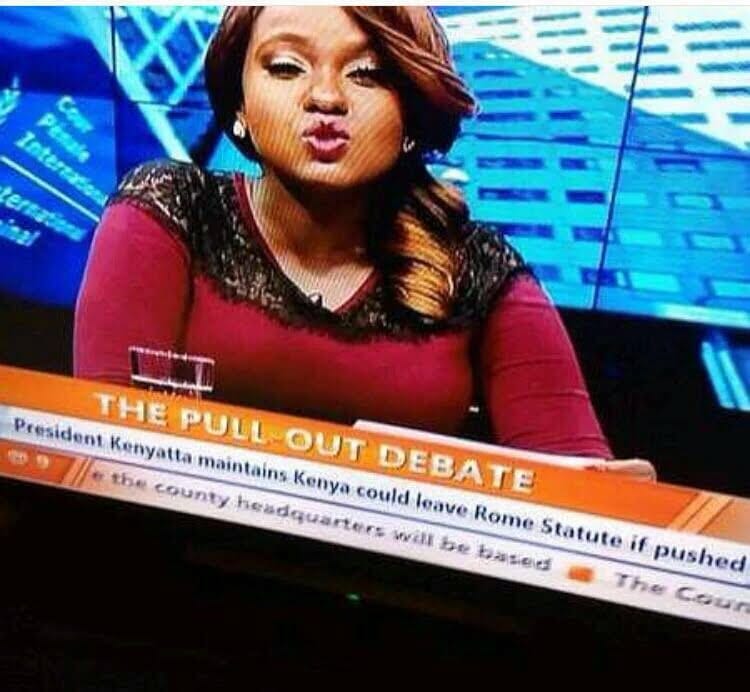 President Uhuru Kenyatta’s pull-out game strong, or so it seems, as he pushes his demented agenda of Kenya pulling out of the International Criminal Court (ICC).

But many Kenyan men when polled with “Would You Pull Out” have said a big NO! Many have used the terms “liwe liwalo” “kufa dereva kufa makanga” “kesi baadaye” leaving individuals confused as to whether they were still referring to the ICC matter.

President Uhuru Kenyatta is hereby advised that many Kenyan men have said NO to pulling out.

So would you pull-out? The answer is a big NO! Kama mbaya mbaya. 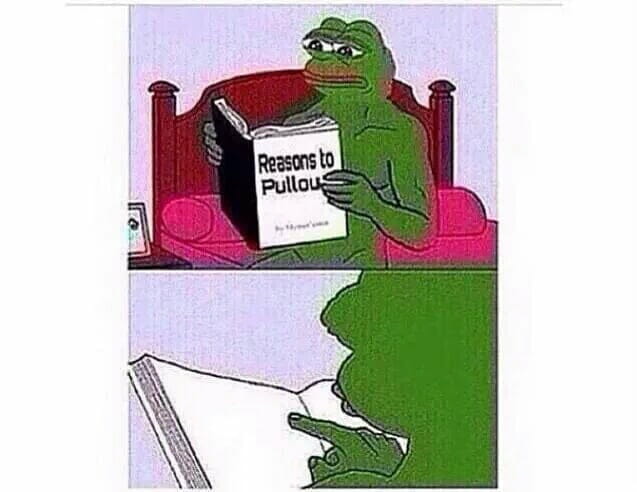