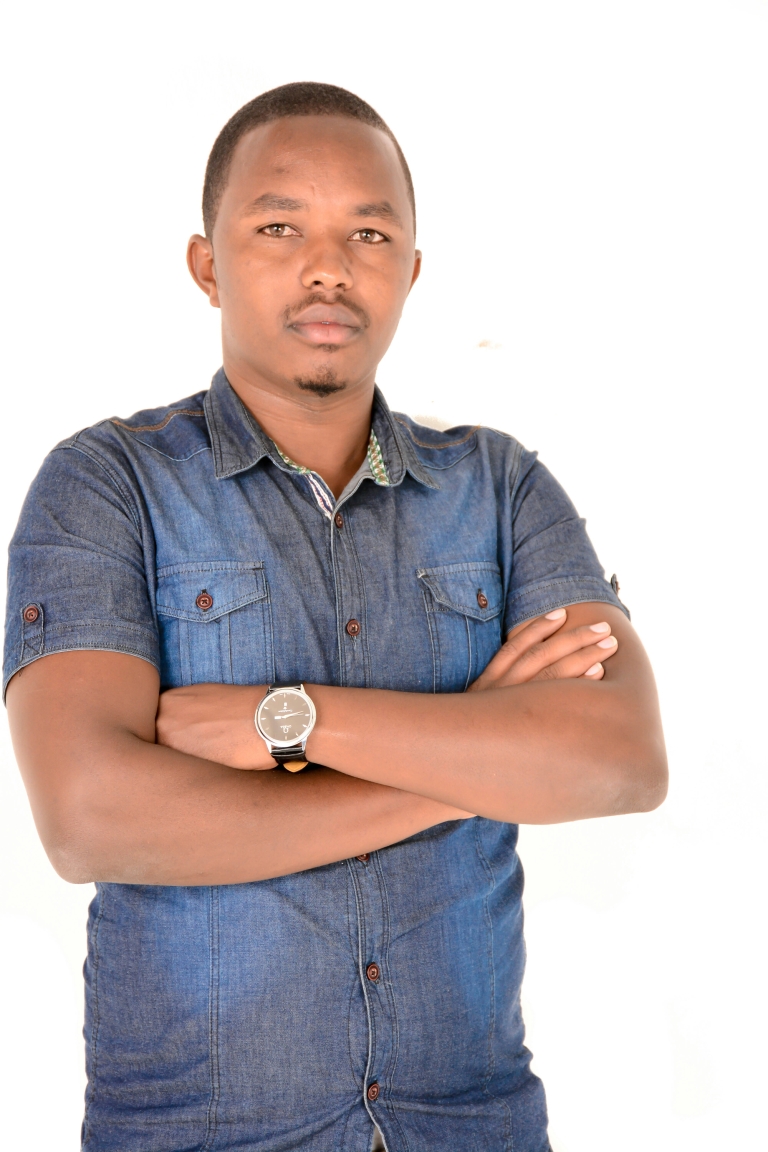 A Ugandan national has come forward in search of leads to a well-connected Nandi politician whom she accuses of having defrauded her a huge sum of money during a purchase deal gone wrong in Mombasa.

The young farmer from Museveni’s land revealed this when she confided in one of our sources and narrated how she lost about Sh280,000 to one Mr Cornelius Rotich Kiplimo when buying a non-existent van for her delivery business.

“I was conned money while in Kenya, had gone to buy a van for my delivery business… I’ve not been the same since then. A Kalenjin, his name is Cornelius Rotich Kiplimo, does it ring a bell?” she asks Jimmy in a WhatsApp conversation.

According to the victim, the two had built trust for over 8 months before she made the trip to Kenya.

Everything had checked out, including his alleged company Rhodium Africa Construction where he claimed to have been an engineer.

A quick background check on Cornelius Rotich Kiplimo shows that he was the running mate to Nandi gubernatorial candidate Hon Anderson Serem in 2017.

As per a blog published that year, he was 26 years of age at the time.

Cornelius Rotich Kiplimo describes himself as a businessman and an entrepreneur, through a construction company named Rhodium Africa.

In this article:Cornelius Rotich Kiplimo