Two university students on their way to Nairobi were arrested in Moyale yesterday over the possession of marijuana.

Police officers manning Odda Police Barrier were inspecting a bus headed to Nairobi when a Nissan matatu which was behind the bus stopped and two young men alighted from the matatu to get into the bus in order to avoid inspection but the officers insisted on searching them.

During the search, the police officers found 3 kilograms of bhang which was hidden under the students’ shirts.

The two were identified as Raymond Mwilo Taita of Nairobi University and Chris Duma Odhiambo of Kenyatta University aged 20 and 22 respectively. 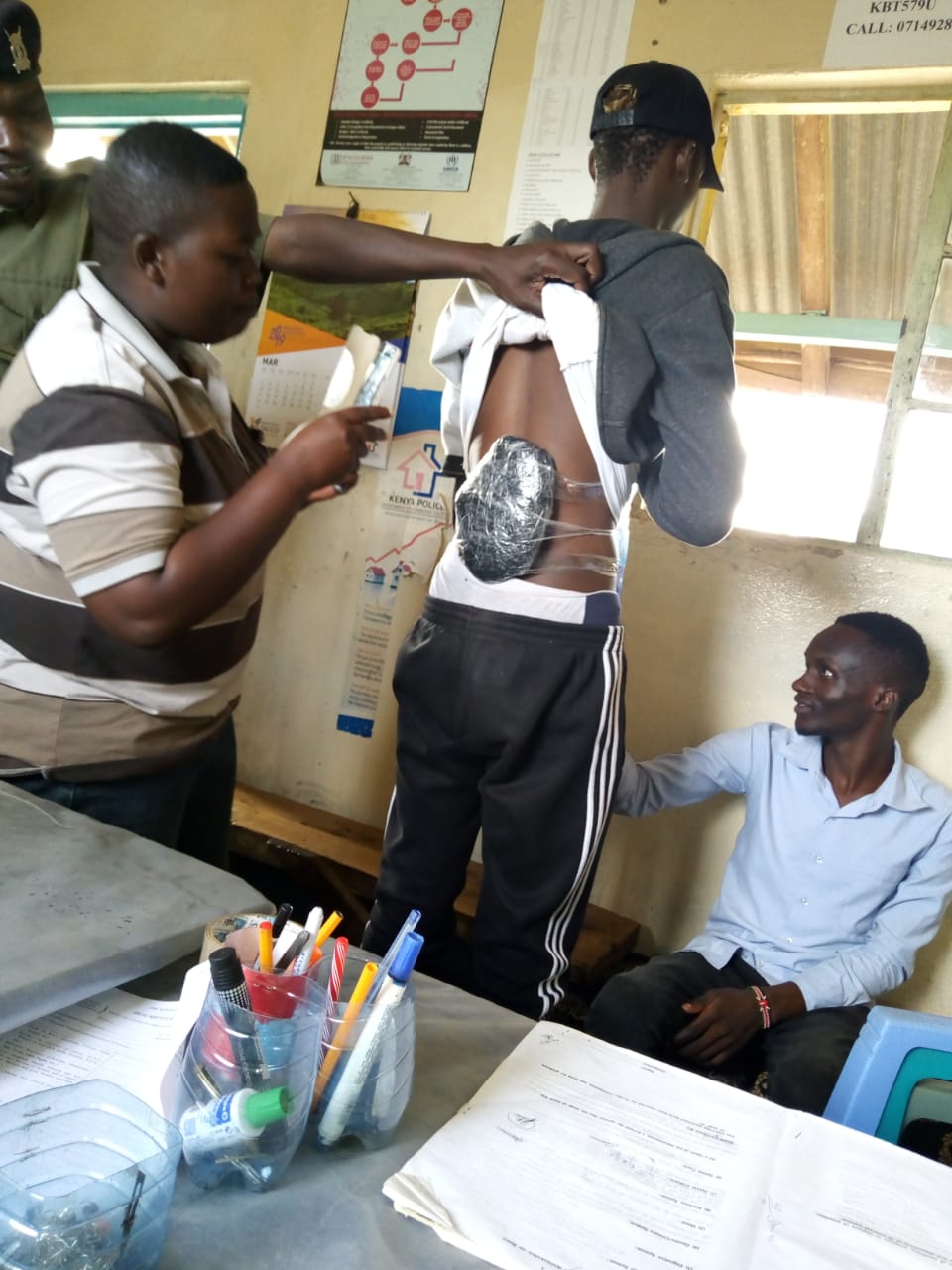