These parody accounts popped up after people taking advantage of Nyakundi’s suspension from the platform created them in an attempt to gain followers under his name. Despite today’s suspension of these three accounts, many more are still active, which leaves us wondering what criteria Twitter used to suspend these accounts. 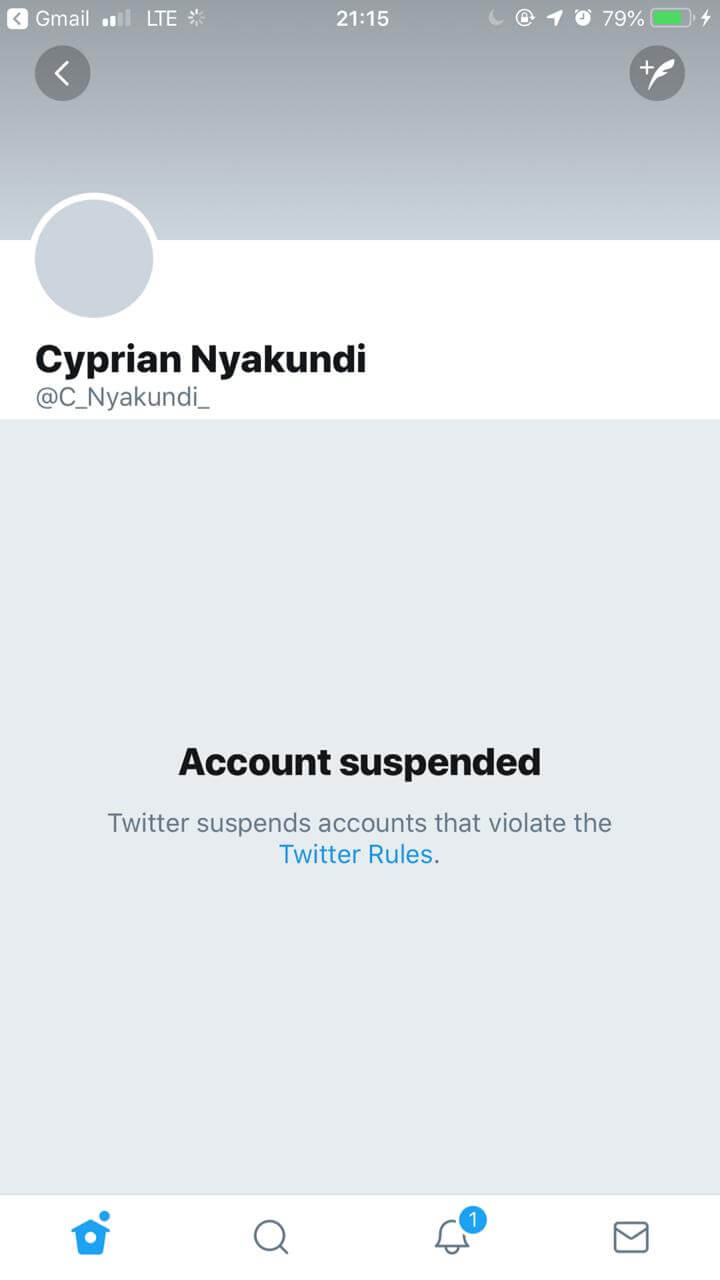 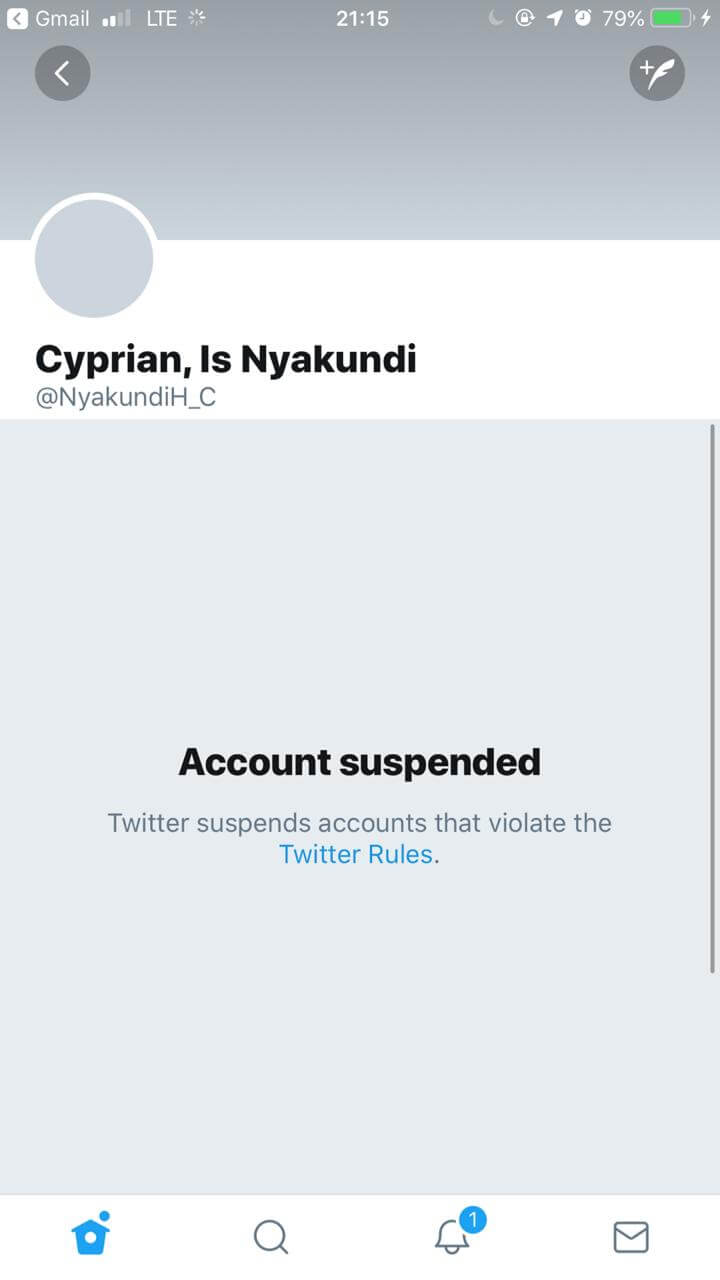 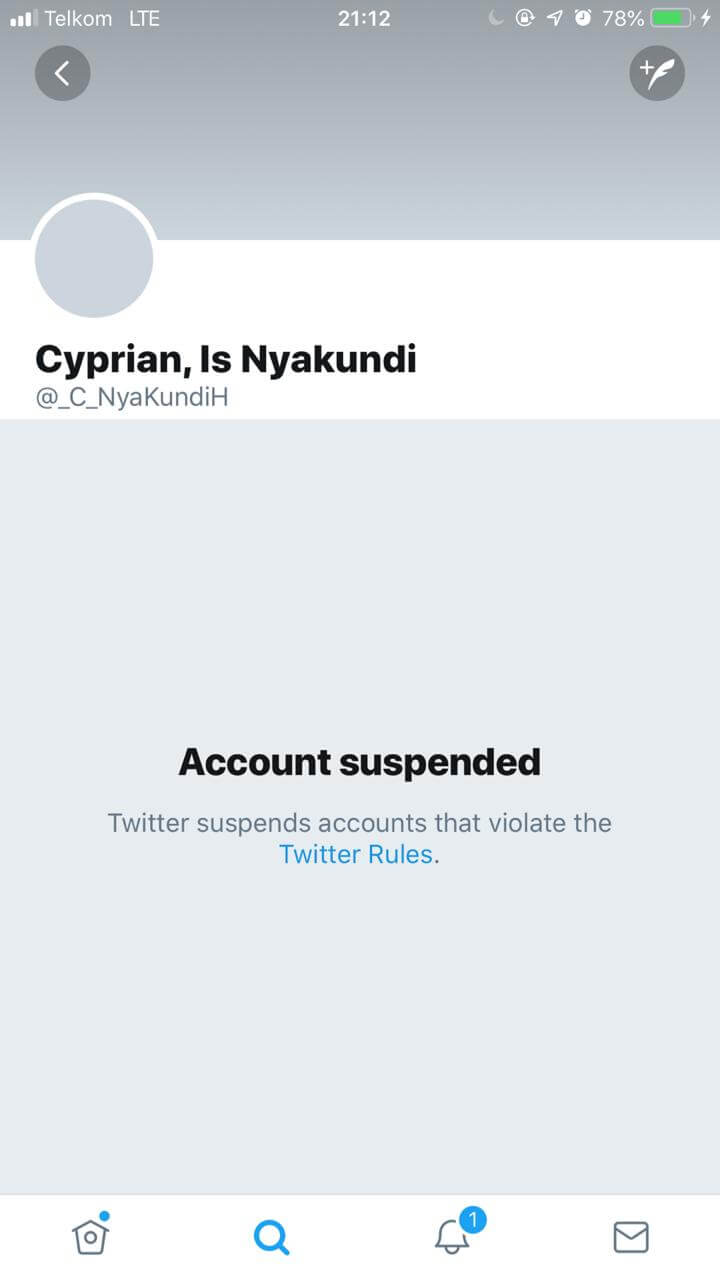 Twitter should put guidelines in place to ensure popular figures they kick out of their platform are protected from opportunists using their names for self benefits instead of leaving it up to them to follow up and report the impersonators themselves like Nyakundi has been doing.

In fact, the easiest way to stop such impersonation is to ensure that the real users are allowed to remain on the platform and tweet. Nyakundi has urged his followers to report the remaining accounts to ensure Twitter suspends them too.

Here are the links to some of the accounts Twitter surprisingly left out and need to be reported.