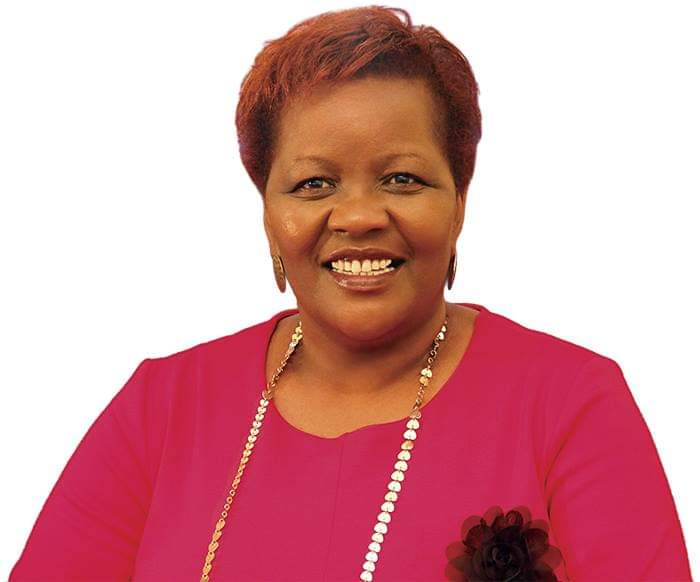 Apostle Mary Magdalene Wangui is no more. This has become apparent after her social media team broke the sad news on all her online accounts.

It is not yet clear what caused her death but many have been left surprised by the sad news regardless.

Apostle Mary Magdalene Wangui was the founder of The Will Of God ministries which boasts over 107 branches in Kenya, and many others in the greater East Africa, South Africa and the United States.

She was also the President of the River Side Bible School which has mentored great men and women as well as the CEO of the East Dove TV studios where she hosted the “Dine With The King” show until her demise.

In 2016, she became the first Kenyan preacher and perhaps the first East African preacher to be verified on Twitter.

The Apostle led an online global crew named “JESUS GLOBAL TEAM” on Twitter (@JesusGlobalTM) whose purpose was to spread the gospel through popular daily self themed hashtags which kept trending top in Kenya. Some of them included: