Recently we covered a story whereby the National Lands Commission (NLC) Chairman Muhammad Swazuri is involved in a cartel that forcefully acquires land and disposes it off to unsuspecting buyers.

We proposed a new terms of engagement in the Kenya National Police Service where every communication between the NLC and the NPS be routed through the office of the Inspector General Julius Boinnet, to avoid cases where Swazuri is misusing OCPD’s for personal gain.

It had emerged that Swazuri had been suspiciously talking with an OCPD, influencing him to invade a parcel of land along Mombasa Road. In the letter to the OCPD, Swazuri had mischievously claimed that the Commission had unsuccessfully petitioned the owner of the land to produce ownership without fail.

The question is, how does Swazuri ask an owner to produce ownership documents yet his office is the custodian of the same documents? So when a land owner is unable to produce documents due to various circumstances like attachment to a financial institution as collateral, it automatically means that they don’t own the land?

You all need to understand that Swazuri is trying to bring the Coastal mentality to Nairobi, whereby he thinks that he will just primitively-acquire land as people remain silent. He thinks that simply because he bribes journalists and issues orders, that he’s some sort-of small god, who can get away with anything.

Recently a commentor petitioned me on why I mentioned his 4 wives, but you all should know that the land Swazuri is stealing is being registered under the names of his wives. Which then beg the question, why should we Kenyans have to bear the brunt of his stupidity of marrying 4 wives? Which idiots still marry 4 wives?

Today, we exclusively acquired details on the man who works with Swazuri to primitively acquire title-deeds. His name is Tuwei and his telephone numbers are 0722469689, 0700715680 and 0724116776. Tuwei walks around Nairobi claiming to have serious Statehouse connections, intimidating police officers and Government officials. 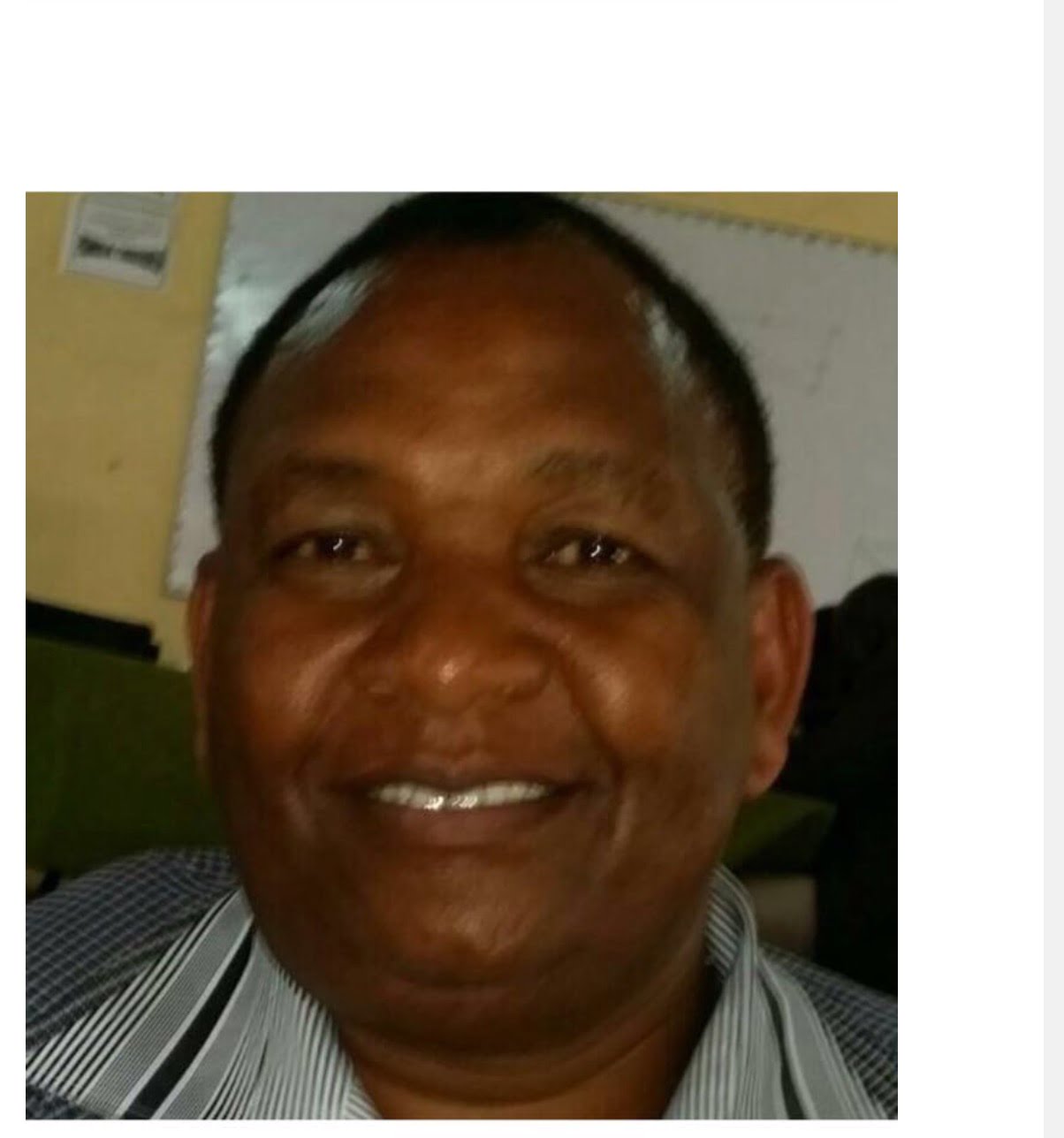 It is high time that President Uhuru cracked the whip on anyone invoking Statehouse’s name for personal gain. Tuwei should be arrested together with Swazuri immediately for compromising investments and making Kenya lose its overall appeal in attracting investors.

We reiterate our position that the Inspector General move swiftly and arrest Muhammad Swazuri, for using his position to steal land instead of resolving historical injustices surrounding the land question.