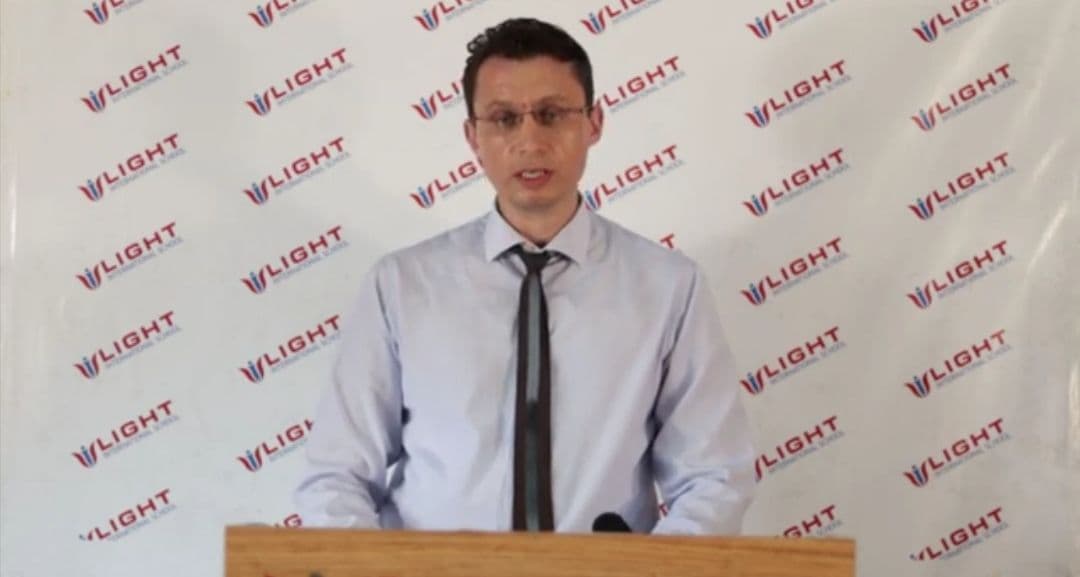 Yasin Yakut, Principal Light Academy Mombasa Branch. Ramazan Akkilic is the Principal of the school Nairobi branch. As you can see, they are all Turks.

Cnyakundi.com has highlighted the mistreatment and oppressive work conditions at Light Academy located in Nairobi, Mombasa and Malindi before but nothing has changed.

The school that was started by an exiled Turkish coup plotter and Muslim cleric Fethullah Gulen behaves like it exists in an island where Africans or rather Kenyans are still believed to be primitive, can’t lead types.

Kenyan staff are treated worse than South Africans during apartheid.

Sources intimate that there’s an unwritten rule that only non-africans can become principals at the school. And in case a deputy is Kenyan, they hold that position without any powers to act.

“At Light Academy Karen, an African cannot and can never be a principal or a deputy. Sometimes they can prop an African as a deputy but with no powers,” said the source.

Furthermore, Kenyans are not allowed to become class teachers despite complaints by some students and parents that the Turkish imports don’t know how to teach.

The complaints have fallen on deaf ears.

It all points to the Turks low thinking about Kenyans. The lack of trust in Kenyan leadership. This is partially supported by the Immigrations department and the ministry of education.

It is truly a ‘no land for natives’ as the govt continues its elitist mentality against locals.

Kenya’s historical preoccupation with being an attractive destination for foreigners and their money has come at the expense of catering to the needs and aspirations of its citizens.

Light Group of School which has branches in Uganda and Tanzania treat workers in those two countries better than Kenya.

Kenya’s immigration department is full of crooks who allow foreigners to work on Kenya for more than the stipulated 2 years period and in jobs that Kenyans can easily undertake. It is illegal and against the law.

The crooks only pocket work permit money and don’t care about the constitution.

According to the law, a foreigner can come to work in Kenya in a skill that Kenyans don’t possess. In the process of working, the foreigner trains Kenyans for two years and then leaves for good.

But at Light Academy, even small jobs such as storekeeping are given to Turks. A clear indication of how the foreigners despise local communities.

Attempts to shut down

In 2016, the Turkey Government called on states all over the world to ban the Fethullah Gulen funded schools.

Somalia has since shut down the schools. Pakistan has handed over the schools to a Turkish government organisation. Nigeria and the US are yet to make a decision while Kazakhstan and Kyrgyzstan have rebuffed the requests.

“Turkish officials have requested Kenya to shut down the Gulenist schools on a number of occasions before the attempted coup but the Kenyan government has not acted on them,” the source told Reuters.

The schools, based in Nairobi, Mombasa and Malindi, were set up from 1998 by the Omeriye Foundation and offer the Kenyan 8-4-4 curriculum as well as the British curriculum.

In this article:Light International school, Racism