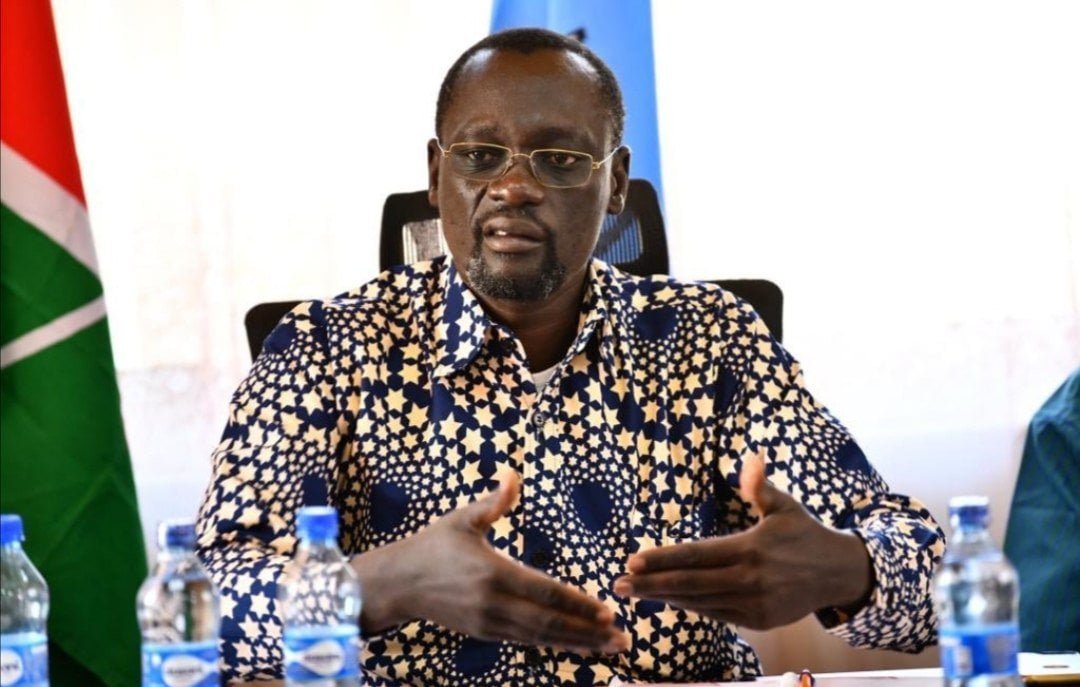 Turkana Governor Josphat Nanok has sacked two members of his cabinet in a reshuffle he said was aimed at enhancing service delivery by improving efficiency.

However, Cnyakundi.com has established that the governor has retained the infrastructure and roads CEC Benson Lokwang who paid him Ksh16 million bribe.

The two CECs who were sacked on Saturday are Finance Executive Robert Lotelengo and his Lands, Energy, Housing and Urban Areas Management counterpart Anthony Apalia.

Mr Joseph Namuar, the Water, Environment and Mineral Resources Executive will also occupy the Finance post in an acting capacity. 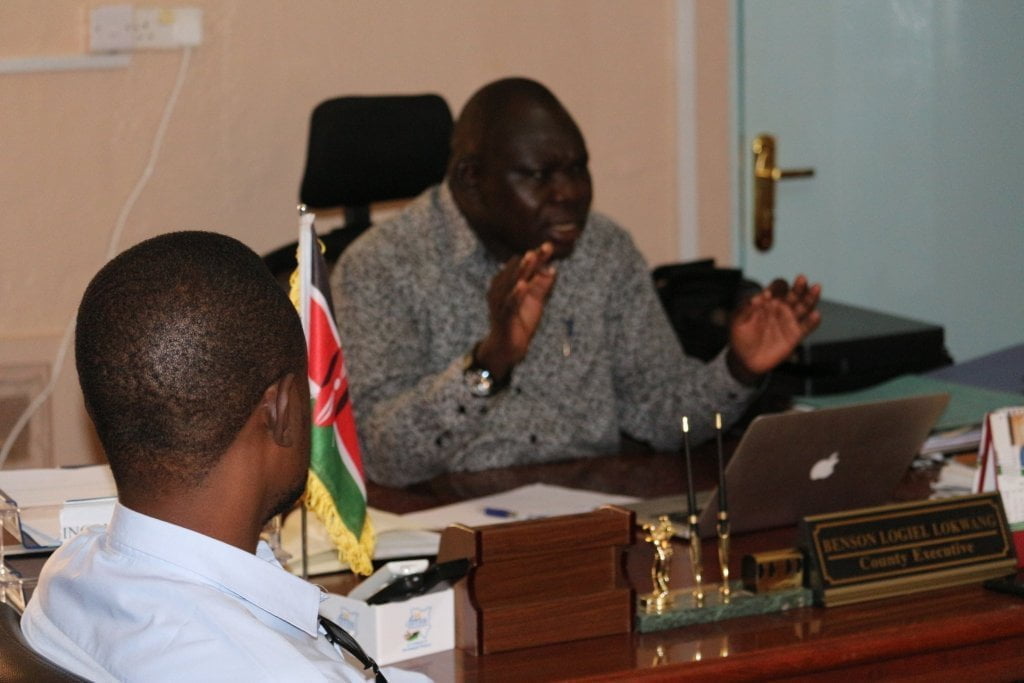 “The reorganisation of the government has been necessitated by the need for strengthening systematic functioning and efficient service delivery,” Turkana County Secretary Peter Eripete said in a statement.

Mr Nanok re-appointed Ms Jane Ajele (Health and Sanitation) and Charles Lokiyoto (Tourism, Cultures and Natural Resources) who are still the only county executive committee members still in service since 2013.