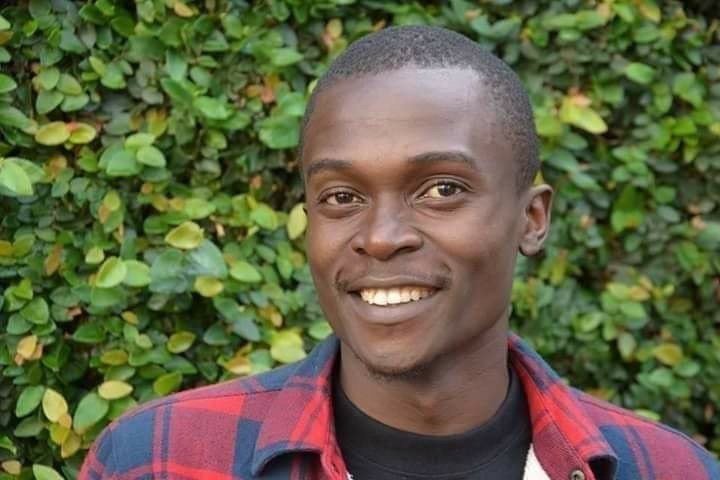 A Tuko News Video editor has been arrested over the Wajir Women rape sex tape that has been trending on social media for the past three weeks.

The Video that we dismissed as fake by the editor of this site trended and Tuko news was one of the blogs that shared it, insisting it was her. Tuko has been behind the scourge of fake news in Kenya.

Douglas Baya was arrested yesterday in Kakamega. He is accused of editing the fake video

A family member that tipped us told us that detectives took him to an “Unknown place” and the family is in the dark.