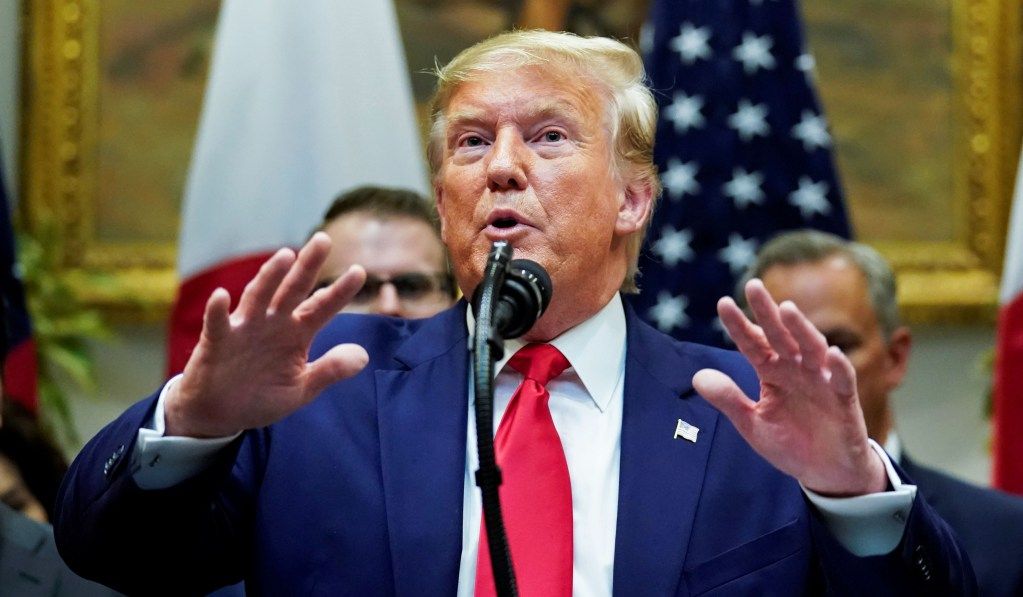 “Google has single-handedly made one of the strongest arguments for the President’s Executive Order on Section 230 reform,” Trump campaign Deputy Press Secretary Ken Farnaso told Breitbart News in a statement.

Under Section 230 of the Communications Decency Act (CDA), tech companies are not held legally responsible for the content that users post on their platforms.

The targeted sites were a conservative news and commentary site, The Federalist, and an alternative news site, ZeroHedge.

NBC journalists used third party information from the leftist non-profit Center for Countering Digital Hate to challenge the content on their websites as “hate” content, including their comment section.

In part as a response to the inquiries, Google threatened to blacklist The Federalist for content found in its comment section, having financially blacklisted ZeroHedge for the same reason previously.

Google said afterwards that their employees worked with the Federalist to remove the offending comment sections, and never actually demonetized their website from their ad platform despite issuing a warning.

The Trump campaign argued that Google’s decision was just one more sign that they and the tech companies of Silicon Vally were afraid of content from conservatives.

“It’s preposterous that Silicon Valley, the bastion of diversity and liberalism, is terrified of intellectual diversity and conservative voices,” Farnaso said.

President Trump signed an executive order in May, vowing to tackle the “unchecked power” of social media platforms to selectively censor conservative views on their platforms.

“They’ve had unchecked power to censor, restrict, edit, shape, hide, alter virtually any form of communication between private citizens and large public audiences,” Trump said at the time. “There’s no precedent in American history for so small a number of corporations to control so large a sphere of human interaction.”