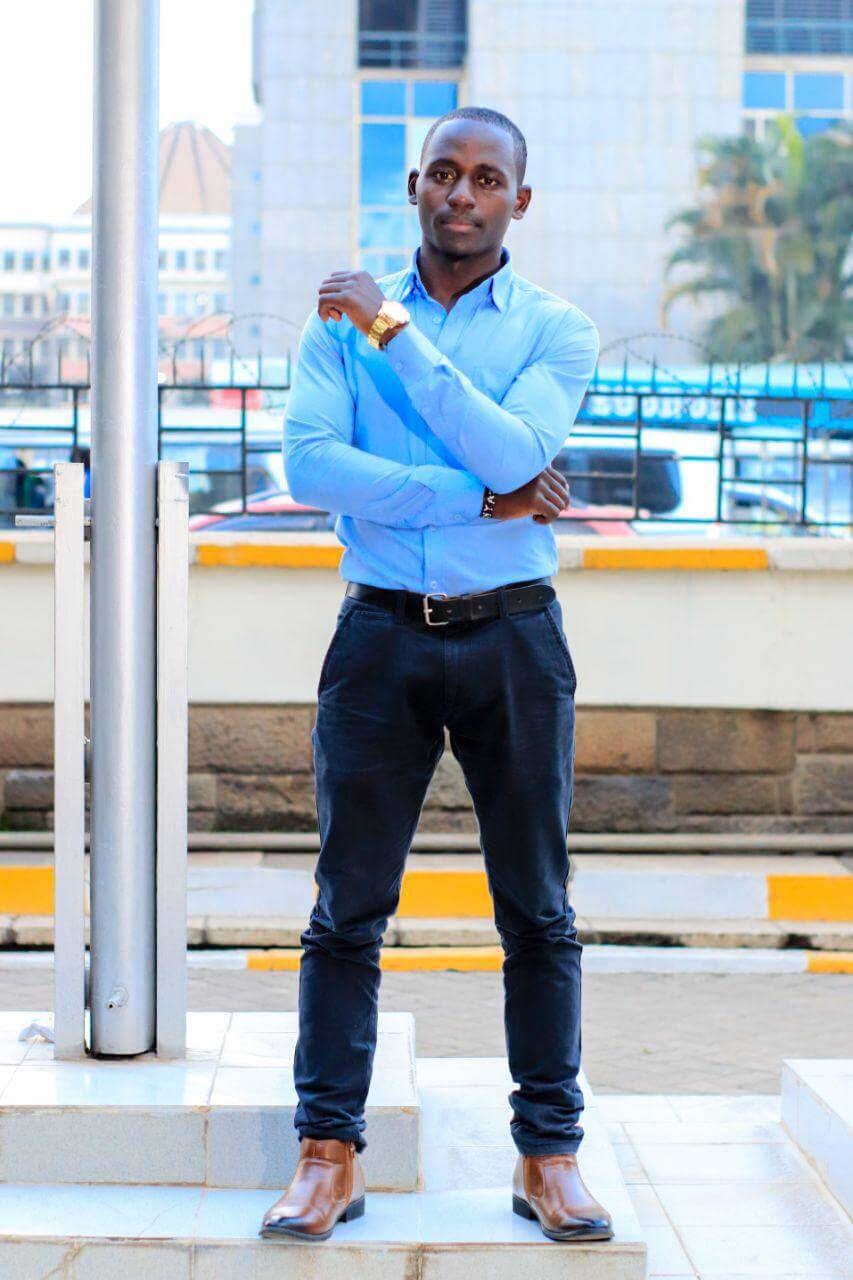 While Kenyatta University wallows in debts, the Technical University of Kenya (TUK) has perfected the art of intimidation from the recently amended University Act 2017.

The act whose intention was to tame vocal and radical student leaders was poorly informed. The government through the leader of majority in the parliament Aden Duale tabled in the parliament a draconian bill that upon its enactment has made the universities management authorities immune to threats from the student representatives but to trigger knee jerk reactions from the administration.

In a matatu to Rongai or Ngong’ road, a passerby who might at one point been a student of the technical university (formerly and largely known as Kenyapoly) would not be aware of the plights of students in this premier institution.

To start with, TUK boasts of an ignorant and irredeemably incompetent and untouchable chairman of all the Vice Chancellors in Kenya save for his brilliant and genuinely acquired academic credentials.

TUK as most of the parastatals in Kenya is another institution of higher learning where a huge number of workers are drawn from one community, from the lowest rank to the highest rank.

To be clear about this, let me explain to you you; the vice chancellor, Dean of Students, both the finance controller and chief accountant, the chief security and his assistant, the departmental chairmen for almost all the engineering departments to the last person, a sweeper comes from one tribe. Don’t tell me it is a mere coincidence, no community has monopoly over education and management in this country.

Now, back to the main topic, the university administration has proved to be a thorn in the flesh of many students in the university. Even those student leaders who were thought to be pro-administration have not been spared altogether. Suspensions are issued left, right and center. Four student leaders among them the student union chairman Mr. Mark Oyieyo Oroko, Secretary General Swanya, Academic Affairs Secretary Paul Ochweda, School of Electrical and Electronic Engineering representative Rolex Biwott and some other students are battling in court after they were slapped with indefinite suspension letters by the TUK administration for allegedly disrupting an examination process in the university when the administration introduced a draconian fee policy. The terms in the fee policy are unfathomable, innocuous and incorrigible.

The suspended student leaders were on their own right; they got elected by the students to speak on their behalves and especially on this punitive fee policy that was passed without consultations with the main stakeholders-the students.

It is a general feeling within the students that the issue of fee policy should have been shared with the students first to get their suggestions and later be implemented in phases and not at once. The turn of events led to many students being denied the exams and those who did not meet the dateline for payment of school fees were forced to defer even if you had only one semester away from your graduation.

The administration has instilled fear amongst the student fraternity. Those who try to question the happenings are threatened with suspension letters and their movements are monitored by both the security system in the university and other student leaders turned admin proxies to spy on them.

There are myriads of issues like delay in provision of results, increment in fees, unwarranted missing marks and supplementary exams. A TUK student right now has to part with Ksh. 1,500 to do a supplementary examination. All these are strange avenues the administration has employed to con unsuspecting parents and students.

The issue of accommodation we have left in the hands of the Lord and Jesus Christ. There is a huge track of land still available within the precincts of the university men’s residence that has not been developed. A poor student will have to incur rent in the insecure estates of Nairobi like Landi Mawe, Mlango Kubwa, Kayole and other lowly rated estates to meet their slim budget just in the name of satisfying his dream of acquiring degree.

Some students have too been made the residents of the university. Since joining way back in 2012 to date, the incompetency at the departments has not allowed them to graduate.

No one will save the great students of the technical university. The buck stops with them. They have to stand up for their rights that are being abused by the administration through their spirited and unrelenting student activists and leaders within their ranks to save TUK; and comradeship that is in its deathbed.

Fellow students, lets join efforts together for this course and fight our greatest enemy regardless of the consequences that are ahead of us. Let’s fight!