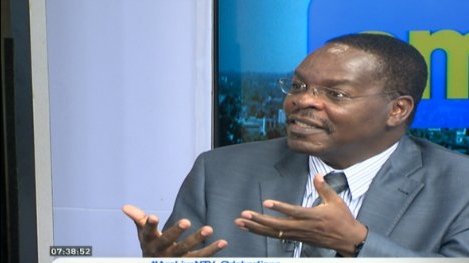 A disgruntled congrant of Christ Is The Answer Ministries (CITAM) sent the below information. Read.

It sad to note from the list of Pastoral transfers the magnitude of tribalism and nepotism evil spirit that has taken over CITAM Assemblies under the leadership of Bishop Oginde and his central province Wife Nancy, with the help of some old and new short-sighted, unchristian leaders.

From the Pastoral transfers list, you can observe for your self that out of nearly 30 Assemblies nearly 22 Assemblies are either have the Senior Pastor or assistant Pastor from one tribe, ailing from Central province. This is without counting the the staff at the Assemblies and the Head Office. Majority of staff come from Central region.

Is this fair when this country has over 40 tribes who have qualified Pastors to minister and young graduates that can also be given a chance to minister in different areas in CITAM Assemblies? 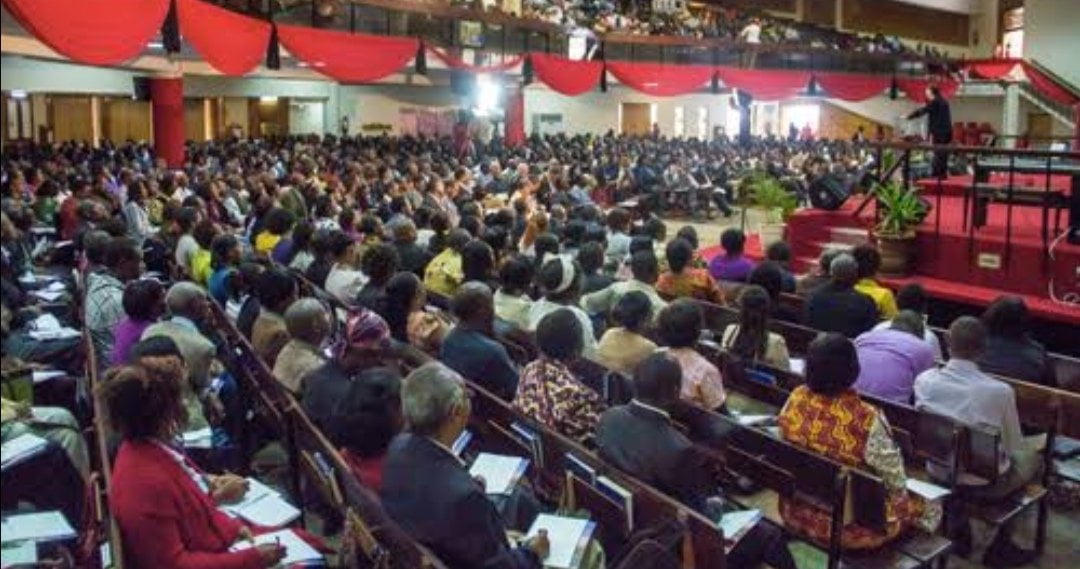 This trible and nepotism vice has messed up all other major churches that were founded on great vision by the founding fathers. Most of those great churches of yore have along the way attracted leaders filled with wicked evil spirit who have changed the vision and propelled their own wickedness, which has killed the agenda that was set by the founding fathers, and also has made the churches not to have the authority to condemn the government or any institutions from corruption or any other wickedness, and atleast to change the society which is sinking deeper in wickedness.

What authority does CITAM Assemblies leadership under Bishop Oginde have to condemn the government or any institutions from corruption, tribalism, nepotism or any other wickedness if they are practicing it?

Why are some leaders against young upcoming Pastors by frustrating them by transfers after a short stay at their new Assemblies and forcing the congregation to accept old school and scandal-ridden Pastors like the ones brought to Valley Road, Ngong Town and Woodley Assemblies?

This wicked plan was tried to be put in motion last year, when the wicked tribal leaders in CITAM under the special AGM tried to create other deputy bishops positions to block the then deputy Bishop Kimiywe but were defeated by a watchful and sane congregation. 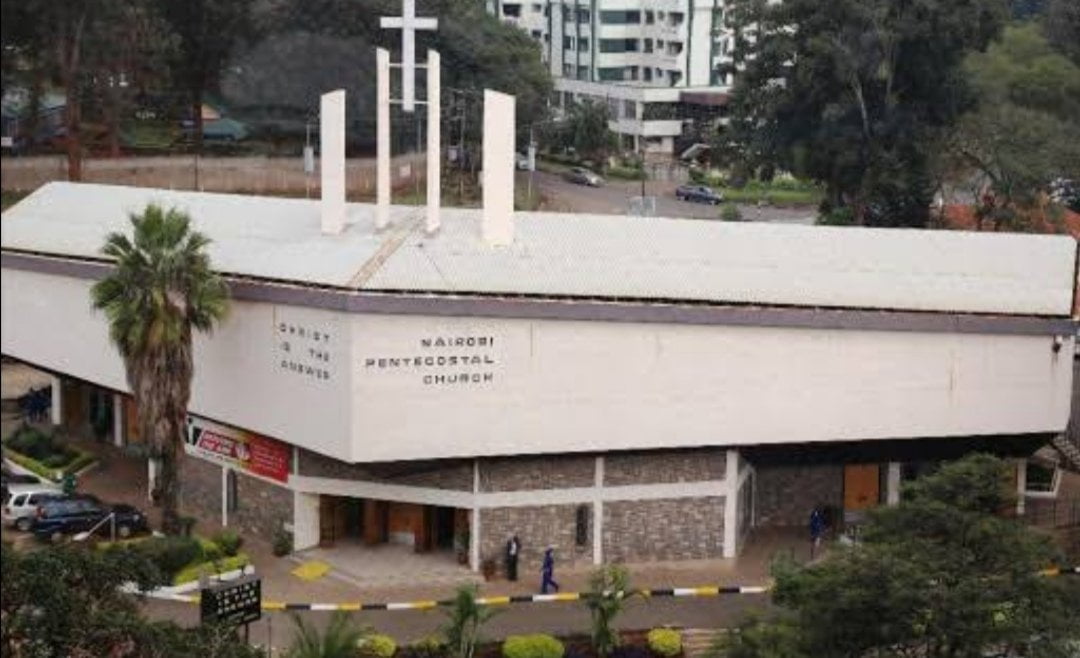 In conclusion can the CITAM congregation stand firm against the leadership that is taking this great CITAM church to oblivion of tribalism and nepotism that has destroyed other great churches. Also the love of money has attracted the wicked people to this great ministry with over 1.4 billion collected in tithes and offerings every year.

May they not succeed.