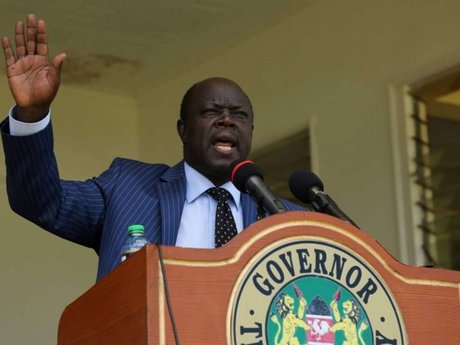 Lydia Khaemba, the criminal first lady, the third wife of Trans Nzoia Governor Patrick Khaemba has a lot to answer.

While Trans Nzoia suffers underdevelopment, the county leader continues to marry and his third wife continues to loot and plunder the coffers.

IAs a person who know Kitale and North Rift Kenya well, I can tell you for free that I have visited a lot of towns and seen changes, but Kitale is still stuck in the 90s thanks to an incompetent Governor Khaemba.

We’ve covered Lydia Khaemba as the head of an extortionist ring running the lives of many youths who depend on bodaboda to earn a living.

She as the head of the Trans Nzoia Women Sacco, cannot account for over Ksh20 million that has been contributed by members. 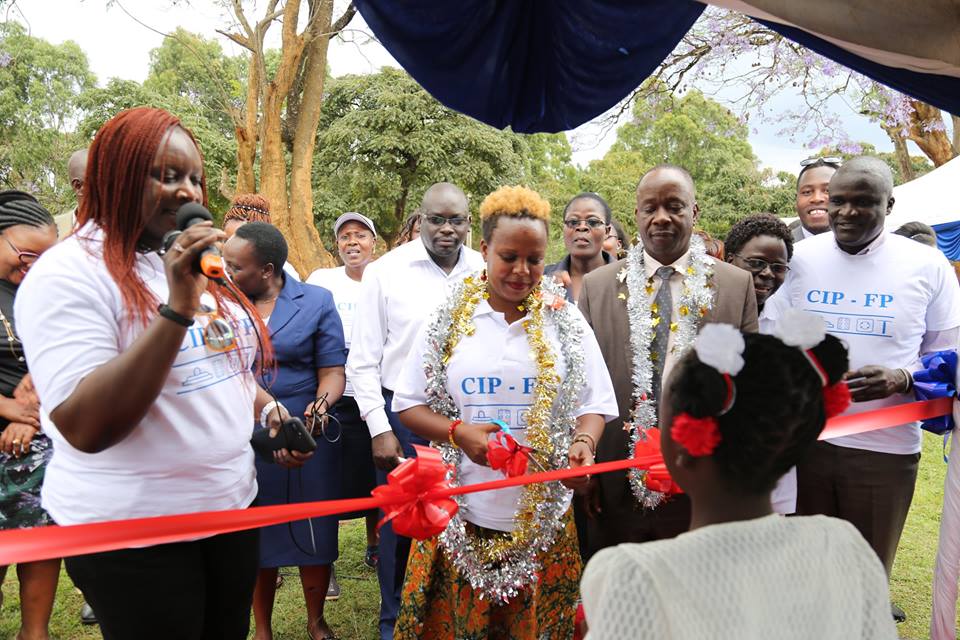 the thief cutting a ribbon

Until recently, it was not clear where the money went.

Activist found out the real culprit.

A source states that, apart from Legacy School in Kibomet where Lydia Khaemba was unable to register properties in her name, she purchased a land LR NO 1048/27.

The land belonged to Raymond Moi.

She acquired this land using a certain contractor’s name to avoid suspicion from the public.

Cooperative bank 0111804526600 is owned by the governor’s wife Lydia Khaemba. This is among the Bank accounts where the money gained from kickbacks and corruption deals are channelled to.

Through kickbacks and corruption deals, Lydia Khaemba is a millionaire while the county is disintegrating.