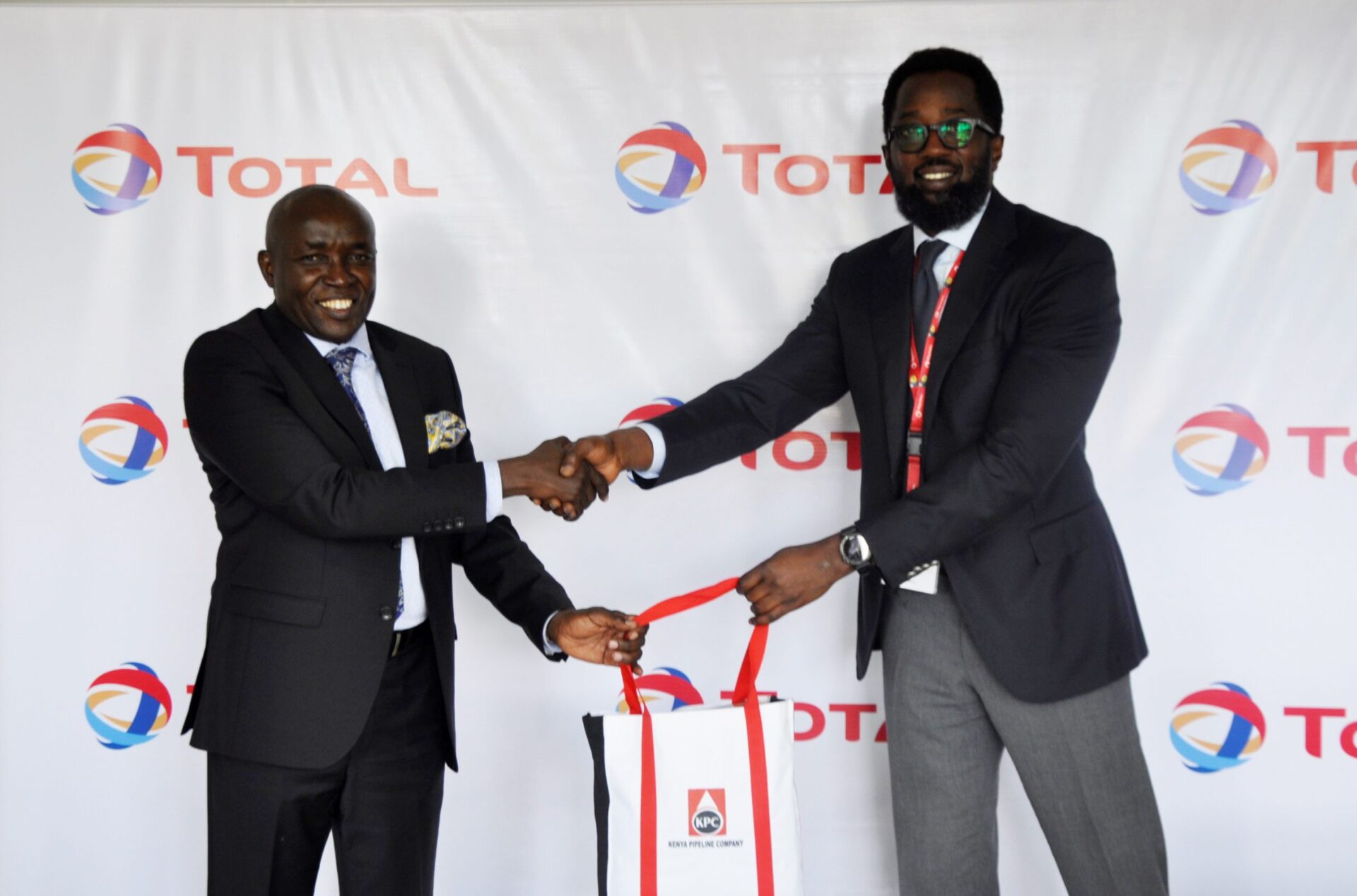 Imagine spending millions of shillings to open a petrol station, sign up to an Oil Marketing Company (OMC) then that OMC is the cause of your losses year in year out?

This is the sad story of Total Kenya, an OMC that has made life harder for its retailers.

Apart from breaking contractual agreements with dealers, Total Kenya is accused of running a scam that has led to millions of losses for its oil dealers.

The first scam happens during fuel purchase at the depot in Nairobi.

The Total Kenya staff at the depot underload which means dealers get less than what they had paid for. The situation is made worse by rogue transporters who steal the product midway.

Complaints, to Total Kenya by retailers, have fallen on deaf ears, some have been threatened with revocation of their licenses.

“The losses on deliveries are due to underloading at the depot by Total Kenya staff and theft by transporters contracted by Total Kenya Even though dealers often complain about these losses and also provide statistical and physical proof of theft, there has been no sign of compensation by Total-Kenya. Complaints are generally brushed under the carpet with no replies given, and end with doctored analyses, contradictory reports and threats of terminations if a dealer gets too persistent“, Kenya National Petroleum Dealers Association (KENAPEDE) Secretary-General Anthony Kuria said.

Held at Ransom: The Oimeke Secret deal with Total Kenya

While the OMC refuses to compensate dealers, it, on the other hand, gets compensated by EPRA for losses, and also has insurance cover.

There are losses way above the accepted minimum. Under EPRA regulations, there are acceptable
levels of losses which are capped at 0.3 per cent for diesel and kerosene both for delivery and operational losses, and 0.5 per cent for super petrol.

“Some dealers have had losses of over 4 per cent”.

In the above, EPRA has been toothless or rather feigned toothlessness due to the high kickbacks received by top managers at the regulator.

Pavel Oimeke, the embattled CEO of EPRA has often feigned ignorance in such matters and sided with OMCs.

In the underloading scandal, EPRA has blamed the differences in measurement methodology between the depots and the stations. How?

In some cases, the OMC and the contracted transporters have blamed the weather for the unexplained losses but the quantities involved appear too high.

Never mind, it is easier to say this when you know EPRA got your back.

End this suffering of oil dealers held at ransom by Total Kenya.