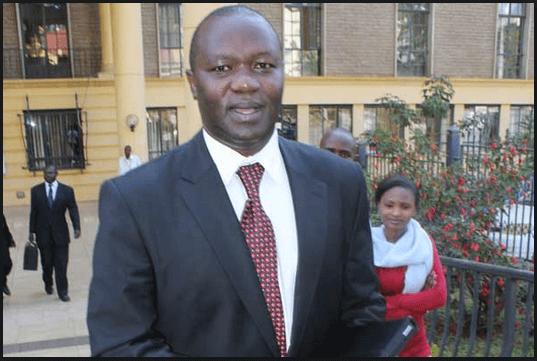 Senior counsel and Law Society of Kenya representative in the Judicial Service Commission has obtained court-order barring sleuths from the Directorate of Criminal Investigations and tax officers from the Kenya Revenue Authority from either arresting or questioning him unpaid taxes for 2009-16.

Ojienda was forced to obtain the orders from High Court judge Chacha Mwita after sustained pressure from the two agencies that have also been probing former Nairobi Governor and ex-Mumias CEO Evans Kidero.

Justice Mwita prohibited the two agencies from commencing any civil or criminal proceedings or harassing Ojienda in respect to the tax issue.

Ojienda risked being prosecuted for money laundering of suspected proceeds of corruption.

For decades now, Ojienda has handled almost all of Kidero’s financial dealings. Authorities have intimated that Kidero’s vast wealth, estimated at over Sh9 billion, is far beyond what he could have earned during his working career. 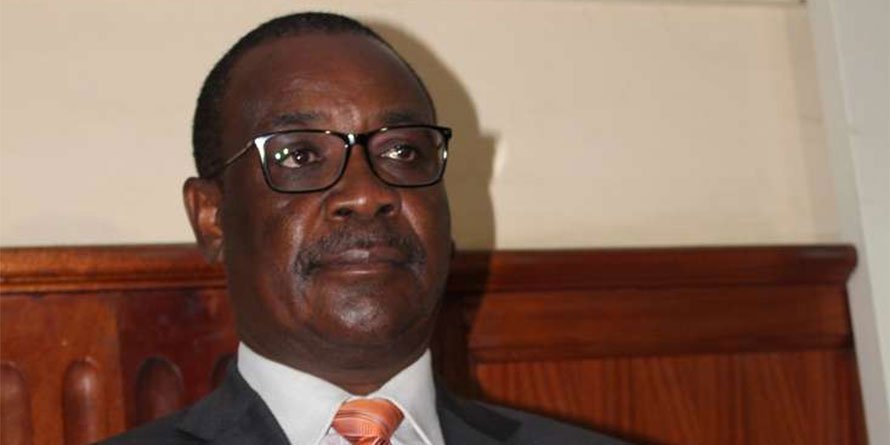 EACC further asserted that most of the riches were obtained through a web of fraudulent activity at Mumias Sugar and the Nairobi County Government with Ojienda providing a channel through which the money could be legitimised without payment of taxes.

Ojienda is seeking to temporarily stop his arrest over alleged unpaid taxes. In his submission to the court, the advocate indicated that tax collection agency is being used to foment political battles to eject him out of the JSC ahead of the JSC-LSK representative elections which are approaching.

“It is apparent the respondents are out on a malicious excursion to ‘get’ me and to ensure I am subjected to a flawed criminal process that is smeared with illegalities, bad faith, witch-hunt with the sole intention of irredeemably tainting my reputation in the eyes of the public and lawyers,” an extract from Ojienda’s court papers says.

However, the DCI, in response to Ojienda’s suit, told the court that the lawyer was being investigated over the loss of billions of shillings in public funds at Mumias Sugar Company which has been tinkering on the verge of collapse over the last few years. Kidero was CEO of the firm for almost a decade.

On its part, the KRA says it wants Prof Ojienda to settle tax arrears amounting to Sh823 million. Court papers show the KRA had two claims against Ojienda, one for Sh444 million as total tax due between 2009 and 2016; and another one amounting to Sh379 million for the period 2011 to 2016, periods through which Kidero was at the helm of Mumias and Nairobi County Government respectively.