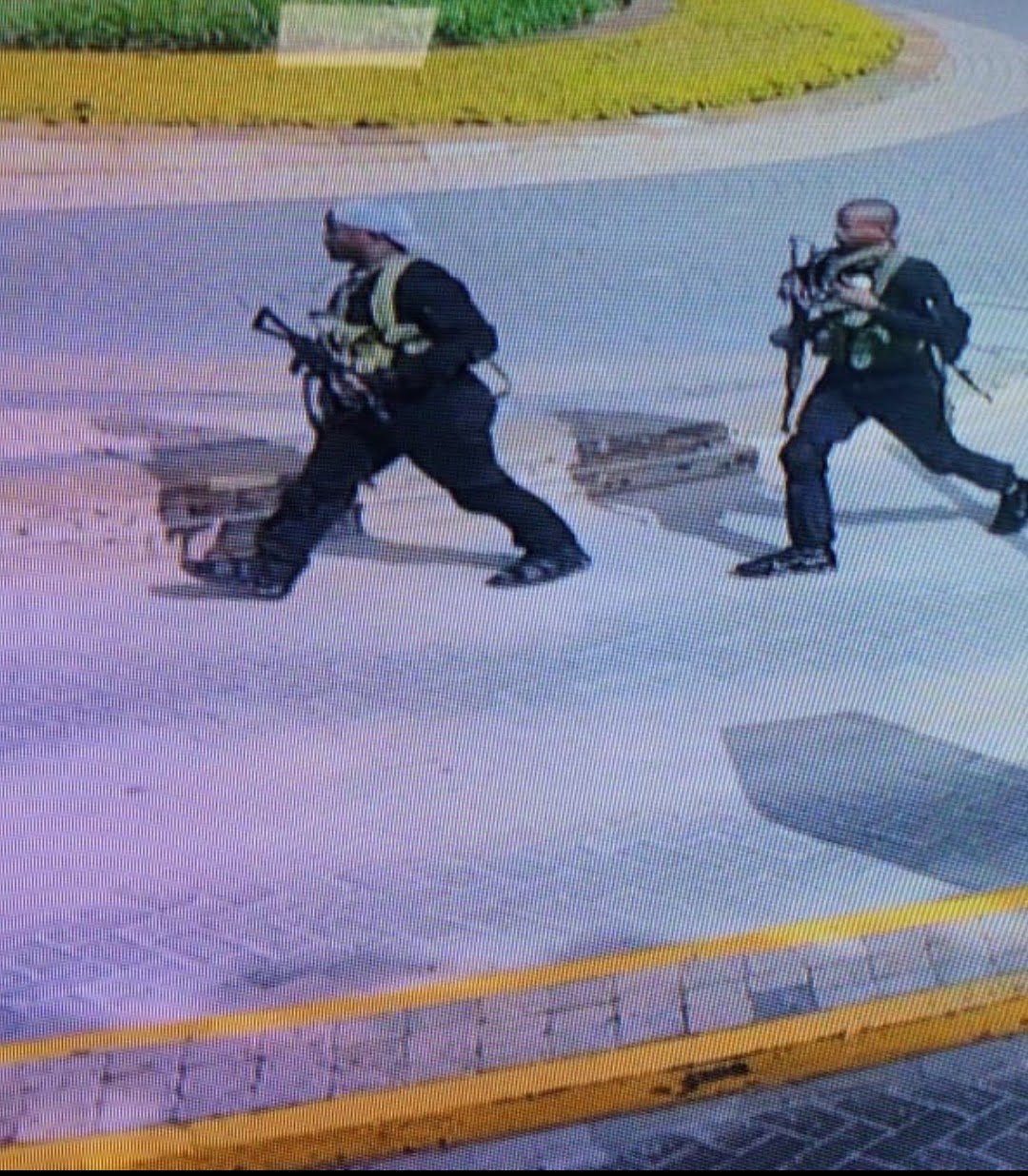 August 7 1998: Over 200 people killed in an attack at the United States Embassy in Nairobi. The attack was attributed to members of the Egyptian Islamic Jihad linked to the late Osama bin Laden.

September 21, 2013: Gunmen from the extremist Islamic group Al-Shabaab attack Westgate shopping mall in Nairobi in a four day siege that left at least 67 people dead and hundreds of others injured.

May 4, 2014: At least two people killed and 53 others injured in two bus explosions near Homeland Inn on Thika Road and the Thika Road Mall (TRM).

April 2, 2015: Hooded gunmen storm Garissa University College resulting in the killing of 147 Kenyans. The attack was termed as one of the worst attacks by the Somalia based terror group.

January 15, 2016: Al-Shabaab militants overrun a military base in the town of El Adde in Somalia. No official figure on the number of soldiers killed in the attack has been released, however, different reports have placed the deaths at over 100.

June 9, 2016: Somali Islamist militant group Al Shabaab claim attack on a base of Ethiopian troops serving with the AMISOM force in the Horn of Africa nation killing 43 soldiers.