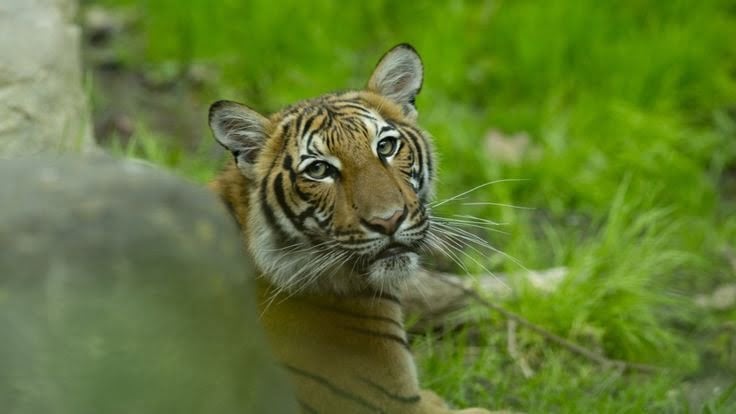 A four-year-old female Malayan tiger at the Bronx Zoo has tested positive for the coronavirus.

The tiger, named Nadia, is believed to be the first known case of an animal infected by a human with COVID-19.

The Bronx Zoo, in New York City, says the test result was confirmed by the National Veterinary Services Laboratory in Iowa.

Nadia, along with six other big cats, is thought to have been infected by an asymptomatic zookeeper.