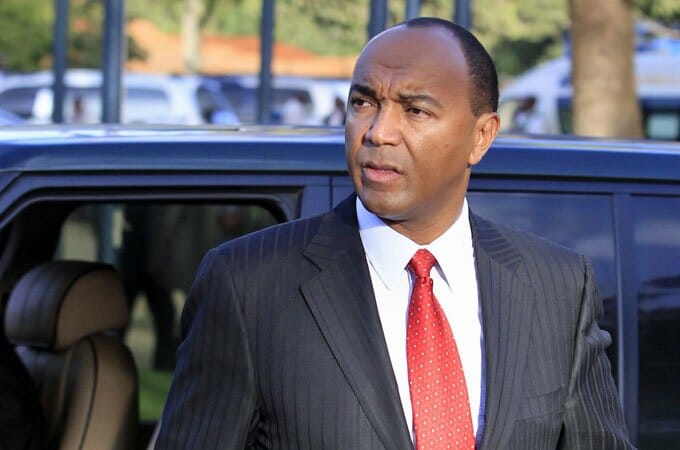 A team led by former Gatanga MP peter Kenneth has lashed out at mps who claimed that president Uhuru had not rolled development projects in central Kenya.

They also reiterated their support for the handshake deal led by President Kenyatta and ODM Leader Raila Odinga.

In an indirect attack on Ruto’s early 2022 campaign, Kenneth said it was inappropriate to campaign for a seat that would be occupied for the next four years.

“The tanga tanga team has been going round the country as way of distracting the President from the Big Four Agenda, and also to prevent him from fighting corruption,” the leaders said in their statement.

Waititu directed his attack on Gatundu South MP Moses Kuria, saying those addressing the President should not do so in a disrespectful manner.

“Those who have attacked the President will regret it. You have seen some of them are even apologizing. We want to ask leaders to be sober when speaking, that is why we are fighting alcohol in Central Kenya,” the Governor said.