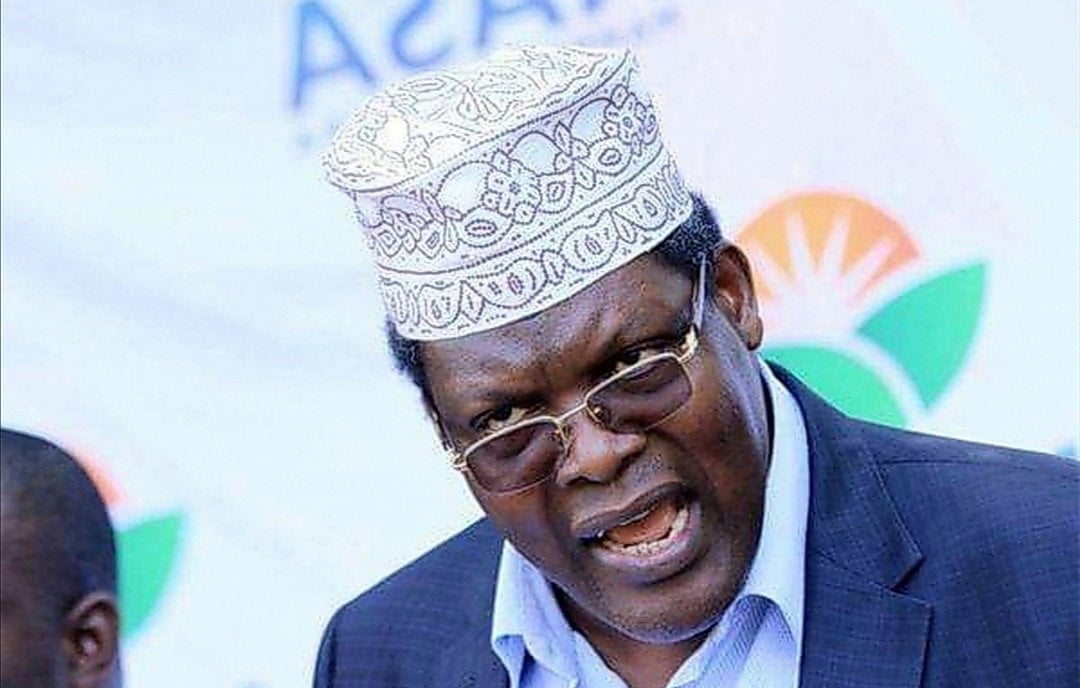 Miguna Miguna, the lawyer was abducted, sedated and forcefully exiled to Canada by the UhuRuto regime.

The self-styled general Miguna Miguna has waded into the issue of potential war between Somalia and Kenya following the stern warning to the Somalia president.

” Despot Uhuru Kenyatta is itching to START A WAR with Somalia – a country on its death bed – in order to find excuses for EXTENDING his illegitimate term yet he is the one harbouring a Somali fugitive with hundreds of heavily-armed bandits in Mandera”, Miguna wrote.

Miguna’s sentiments mirror that of people opposed to Building Bridges Initiative (BBI). The leaders mostly allied to DP William Ruto’s wide of Jubilee have accused Uhuru Kenyatta of trying to extend his stay in power.

Last month when Former President Moi died, DP Ruto in his speech was seen as hitting indirectly at Uhuru Kenyatta when he said “the late Mzee Moi submitted himself to the presidential term limit thereby retiring whr his time was up”. 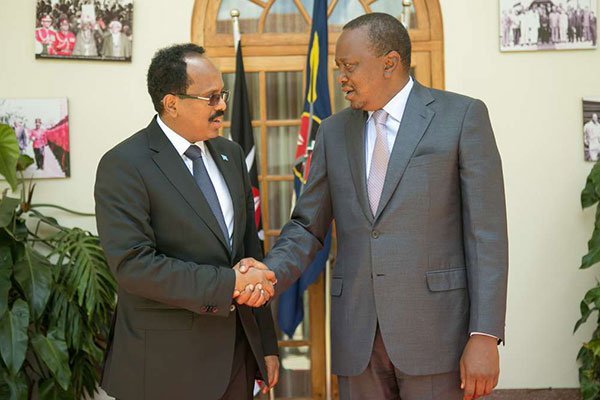 It all started yesterday when the Federal Government of Somalia Forces (FGS) and Jubbaland forces fought on Monday with the ‘war’ spilling into Kenya border town of Mandera.

Kenyatta accused Somalia President Mohamed Abdullahi Farmajo of “flagrant breach” of Kenya’s territorial integrity, maintaining that Mogadishu must sit down with federal states to iron out their differences.

Kenya is known to support Jubbaland since 2011 when Kenyan troops marched into Somalia and took over Kismayu. Jubbaland President Ras Madobe led his troops helping Kenya in the takeover.

Last years elections in Jubbaland, UN accused Kenya of interference. Kenya was angling for Madobe’s win. In that fight for control of Southern Somalia between FGS, UN and Kenya, Kenya won.

The relationship between Kenya and Somalia has deteriorated with everything playing out tied to the tussle over a 100km square maritime boundary on the Indian Ocean believed to contain vast amounts of hydrocarbons.

Somalia had tried to sell the part of the Indian Ocean to western prospectors.

A case is currently at the International Court of Justice (ICJ) in The Hague. It was filed by Somali in 2014.

In this article:Miguna Miguna, Uhuru Kenyatta