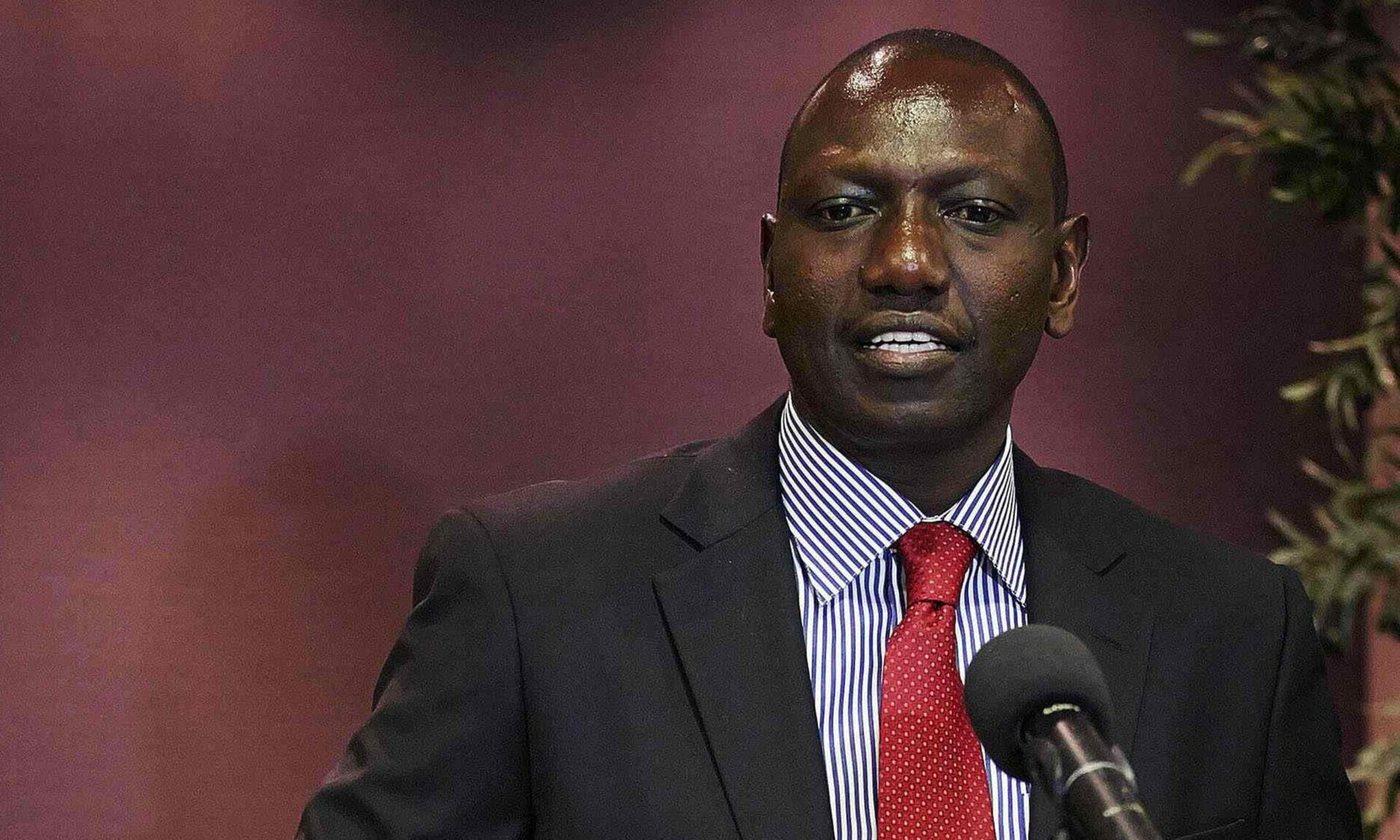 A weekend visit by Deputy President William Ruto to his stronghold of Rift Valley seems to have stirred a fresh rebellion by leaders unhappy with him.
The DP was in Kericho on Saturday and parts of Eldoret on Sunday.
Bomet Governor Isaac Rutto and Baringo Senator Gideon Moi have teamed up with some MPs, MCAs, professionals and businessmen from the vote-rich region to fight the Deputy President’s style of leadership.
Those opposed to Ruto claim that he has failed to use his strength in the Jubilee government to improve the quality of life of the people of Rift Valley.
“We are not sacks of potatoes to be auctioned in the market. No one should imagine that he/she can hoard voters for the simple reason you are in power.
“If the Jubilee Coalition leadership cannot change tack and open the doors for consultations, then they are telling us that they will not need our votes in the 2017 general election,” said Governor Rutto.
The Governor and the Baringo Senator both want to run for President in 2017 and the Deputy President has said he will go for the top seat in 2022.
The DP’s opponents also say the President has failed to use his influence to have the region’s farmers benefit from good prices for their produce.
“I can tell you for sure the current prices of maize are a point of concern and if the government is not ready to intervene, then things will not be as usual. The Deputy President should intervene,” Moiben MP Silas Tiren told the Star yesterday.
The National Cereals and Produce Board stopped buying the 2014 harvest from the farmers when it ran out of money.
With their granaries full, the farmers have been appealing to Ruto, who hails from a region regarded as the country’s breadbasket, to intervene.
“It is quite unusual for the DP to remain tight-lipped on issues affecting the economic blood vessels of his political stronghold”, said Wesley Ng’eny, a farmer from Nandi County, while petitioning Ruto to come to their rescue.
Yesterday the DP’s allies rushed to his defence, dismissing Rutto and Moi’s presidential ambitions as pipedreams.
The allies, Charles Keter (Kericho Senator), Joyce Laboso (Sotik), Ronald Tonui (Bomet Central), Jackson Limo (Kipkelion East), Jackson Rop (Kipkelion West), Erick Keter (Belgut), Justice Kemei (Ainamoi/Sigowet) Benjamin Lang’at (Ainamoi), Leornard Sang (Buret) and Paul Bii (Chepalungu) called on Rutto to respect the Deputy President.
“We want to remind him that the Deputy President is a leader whose national support base cannot be shaken by people of Rutto’s calibre. He should not waste his energy and time on a fool’s errand that will backfire on him sooner or later,” the legislators said in a statement.
Another Rift Valley MP, who requested anonymity, complained that the community was being taken for granted, yet Ruto was unwilling to listen to the concerns of his people, instead “referring us to an illiterate official in his office to listen to us”.
“The leaders from the region can’t access him, professionals are not allowed to meet him. If there are other leaders who are willing to listen to us, then we have no option than to move on,” the MP from the North Rift said.
“We have told Ruto to make his office as friendly as possible to all Kenyans, but he seems to enjoy it when he see leaders and businessmen being referred to be attend to by an illiterate official in his office. He should know that he is in that office as a result of Kenyans voting for the Jubilee government. He should now know the ground is rumbling and the volcano is about to erupt”, said the MP.

Would you like to get published on this Popular Blog? You can now email Cyprian Nyakundi any breaking news, Exposes, story ideas, human interest articles or interesting videos on: [email protected]com. Videos and pictures can be sent to +254 710 280 973 on WhatsApp, Signal and Telegram.