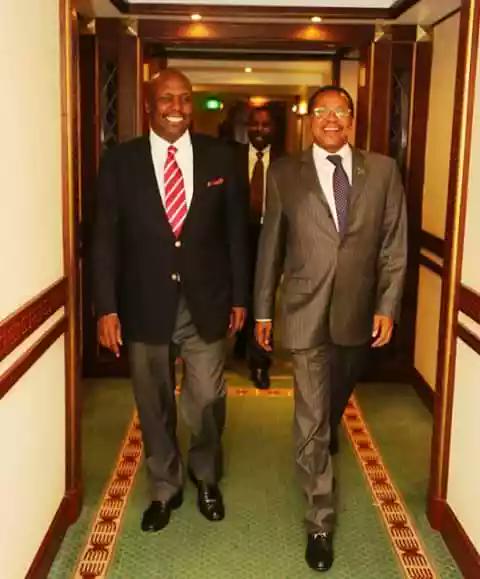 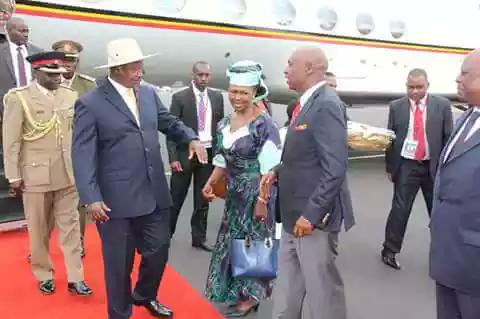 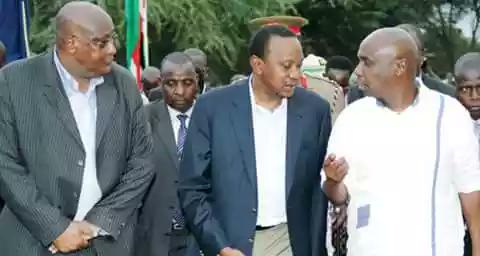 Politics is a dynamic and fluid  process full of twists, turns and treacheries.
As for Gideon, he too is close to Uhuru and his eyes are steadily on the 2022 succession. The Mois and the Kenyattas have a long history and an interesting future that is already unfolding in the ongoing interactions, both overt and covert.
Gideon has accompanied Uhuru to Sudan and AU summits in Ethiopia as well as to the billionaire playgrounds of Dubai to watch the elitist Formula One motor racing sport.  The picturers have been doing the rounds on social media raising eyebrows . Uhuru accompanied Gideon to the famous Kimalel goat auction where Ruto’s absence was conspicous.
Eyebrows shot up throughout the diplomatic community in June 2014, when the United Nations Environment Assembly opened its Segment Summit and Gideon was given the official protocol duties of escorting Prince Albert II of Monaco, who attended the world environmental body’s four-day conference in Nairobi.
It was not lost on observers that Gideon escorted Albert II even to social functions and on his outings from the business of the summit. Like Albert II, Gideon is a polo enthusiast.
This unique protocol duty at Uhuru’s request underscored those meetings that the head of state has had with both Gideon and Mzee Moi at the latter’s Kabarnet Gardens residence and elsewhere.
It was also no surprise that it was Gideon himself who recommended Uhuru for the award of the honourary Doctor of Leadership  degree at Kabarak University’s 10th graduation ceremony.
Accepting the honour, a visibly impressed and gratified Uhuru declared, “I also associate myself with the ethos which continues to inspire the founder and chancello r of the university, His Excellency Hon DT arap Moi. These values – passion for quality education, leadership of high standards, service to the community, consistent vision and steadfast focus – are ideals that all successful leaders must embrace”.
It is an open secret that Moi, now aged 91, would like to see nothing more dearly, before he goes to meet his Maker, than history repeating itself in the form of Gideon becoming a frontrunner for the Kenyatta succession of 2022, when he would be 98 years old .
Ruto must be nervous at how many other factors are shaping the Uhuru succession and how the movers and shakers are activating their own strategies and agenda, some of them longterm. The fact is that Uhuru knows Ruto is a Cunning politician hence trying to play his cards wisley .