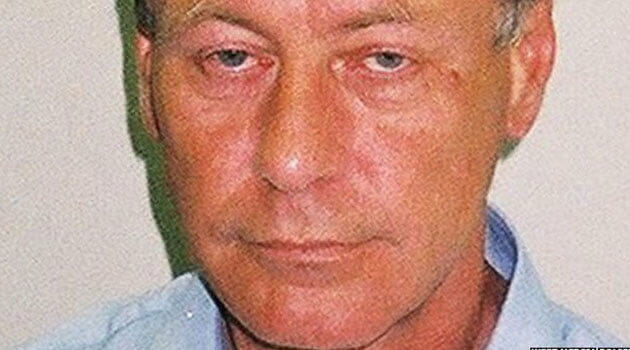 A British charity boss who abused Kenyan street children after luring them to his Gilgil home has been jailed for more than 17 years.
Simon Harris who is 55 years carried out sex attacks on boys between 1996 and 2013, according to court documents quoted by the BBC.

Harris, of Pudleston, near Leominster, was head of charity VAE, which placed volunteers in Kenyan schools.

“It had been urged upon me that I should give you credit for all the charitable work you introduced to Kenya but I am afraid, when your so-called charity work is the vehicle for abuse, I cannot buy into this concept,” Judge Phillip Parker ruled.

The judge described Harris as a significant risk to young boys and that his Kenyan victims had been left used, degraded, and humiliated.

“The mental scars will almost certainly never heal,” he stated.

He had been convicted of eight counts of indecent and sexual assault, at Birmingham Crown Court in December.

The case is one of the first of its kind using legislation that allows British citizens to be tried for sex offences committed abroad if it is also an offence in that country.

Harris was also convicted of four counts of possessing indecent images of children, but was cleared of 10 other charged, including rape.

The jury failed to reach a verdict on one remaining count of rape and the judge discharged them of their duty in relation to that.

It heard that Harris, a former classics teacher, had preyed on very small children who have no families, nobody to look after them with the promise of food and shelter.

Judge Parker described him as intelligent and charismatic, giving him a veneer of respectability, which enabled him to design his life to be close to boys.

The judge stated that in Kenya, Harris had had been un-accountable to no-one and that allowed him to abuse street children who were amongst the most vulnerable in the world.

Harris committed offences at his property near Gilgil, known as “The Green House”

Officers from the National Crime Agency, who travelled to Kenya in a bid to trace Harris’s victims, described him as “one of the most prolific child sex offenders” they had ever encountered.

It emerged during his trial that Harris had been banned from travelling abroad after a 2009 conviction for possession of indecent images of children, for which he served 15 months in jail.

However, the jury heard he successfully appealed to have the ban lifted, allowing him to travel back and forth to Kenya, where he abused more boys, until he was eventually arrested back in the UK in June 2013, by West Mercia Police.

He had denied all the offences in Kenya, but before his trial got under way he admitted six offences of indecent assault against three boys, aged between 13 and 14, when he was a teacher at Shebbear College, Devon in the 1980s.