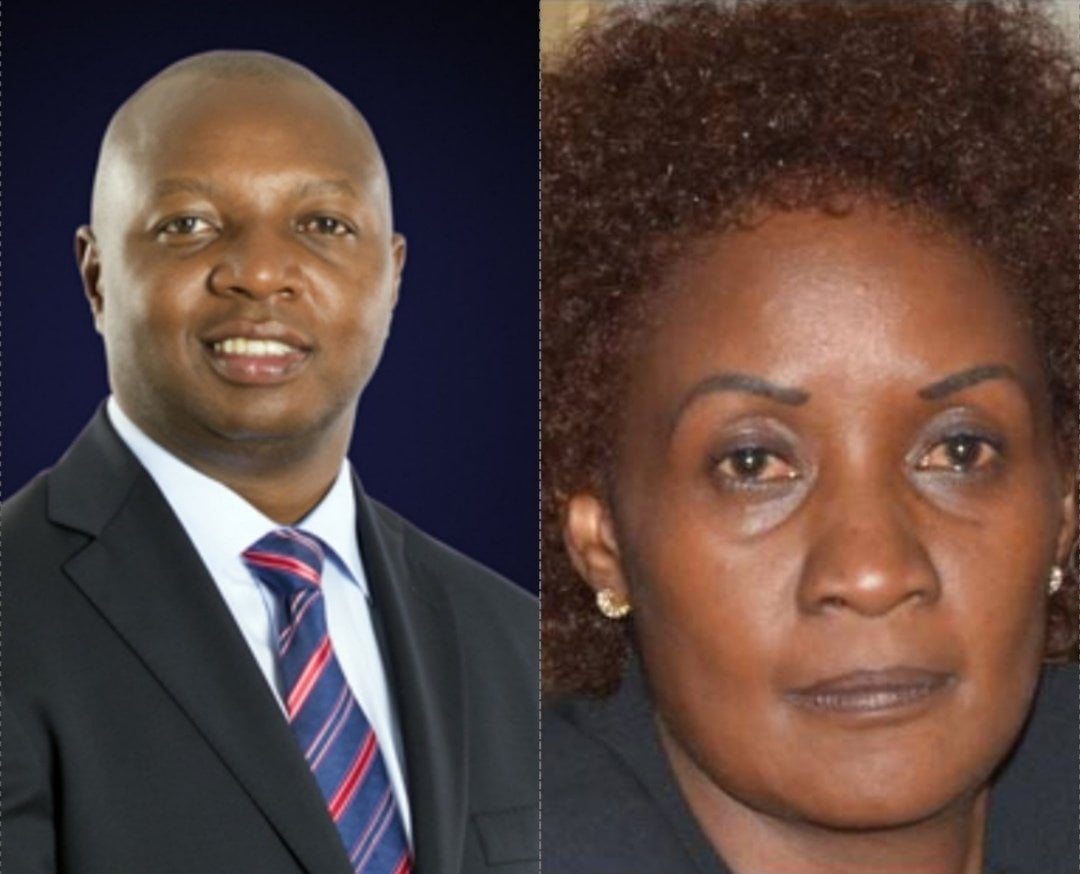 It is the easiest way for the government to escape responsibility and it is increasingly being used by state agencies.

Apart from appointing old people to positions in government, the Jubilee Regime has gone a step higher to lie to youths about job prospects.

The government which is in the red in terms of debt repayment, economic recovery and social goodwill has taken into itself to lie to youths about job creation, in the following way:

In the recently advertised intern positions at the Teachers Service Commission (TSC) and the months-old Kenya Ports Authority (KPA) jobs scam, one thing is common. The job seekers were told they can only apply online.

The online fad is sold as an efficient way to track applications, I don’t disagree with this, being a technology enthusiast. However, in the two instances at TSC and KPA the systems were sabotaged and it is true without deceit that the management has had their own people who have already been selected and data entry to comply to the requirements of hiring-through-online method is being undertaken or was undertaken beforehand.

They advertise after selecting their people (brothers, sisters, uncles, sons, daughters, cousins, tribesmen), and create a team that does data entry of their details, then they leave the system to ‘work’ for a few hours and block it the rest of the days.

When a genuine person applied for a post in such scams, they’ll encounter a system that doesn’t work and if they try to inquire or ask the TSC or KPA to fix it, they are taken round and round without being offered any solution at the end.

The above, ladies and gentlemen of Kenya is how how KPA under the rogue Daniel Manduku and TSC under Nancy Macharia who are officers in the failed Jubilee Government have done. They’ve lied to youths.

It is sad that Kenyan youths are reeling under the weight of rejection, poverty and despair yet all Jubilee cares about is PR.

This site has also covered the issue of rogue financial institutions that continue to fleece Kenyans, especially the banks and the Saccos.

Did Saccos stop stealing from hard working Kenyans? No

Where is the DCI to investigate these crimes?

The people must rise up and exercise their powers as per the Article 37 of the constitution.

If you have any burning issues, send information to [email protected] or WhatsApp 0710280973